Let’s look at two entertainment stocks that are creating lots of momentum in the market.
Total
17
Shares
Share 15
Tweet 0
Pin it 2

Are These Top 2 Entertainment Stocks On Your Watchlist This Week?

Music companies were also affected by this economic crisis. Many music artists delayed album releases due to the pandemic. In addition to this, no musicians are able to tour whatsoever. Tours bring in more money than the music itself in most cases. So this has affected the financials of music companies. That is why the music industry has been hurt, and those entertainment stocks have fallen.

But many entertainment stocks are back on the rise. Artists are getting more comfortable with releasing music once again. Movie theaters may be able to open late this year with social distancing guidelines in place if the virus slows down. And many other entertainment companies are on the rise as well. So let’s look at two entertainment stocks that are creating lots of momentum in the market.

Although LYV stock is down 35.48% or so from its price before the pandemic, it is still on the rise. Do you think LYV stock price will continue to rise? Well, that is unsure at the moment but LYV stock is certainly an entertainment stock to watch. Investors who bought the dip of LYV stock price were able to make a profit.

The second entertainment stock to watch is IMAX Corporation (IMAX Stock Report) due to its recent momentum. IMAX Corporation is a movie theater company that produces IMAX cameras and IMAX projection systems. It also operated many IMAX affiliated theaters all across the world. In 2019 IMAX brought in more than $395 million in revenue. IMAX is another entertainment stock that was badly affected by the economic crisis.

IMAX stock price may still be down nearly 26% from its pre-pandemic price but it is on the rise. In the last month, IMAX stock is up 21.40% in the share price. IMAX is releasing earnings reports soon which analysts expect to be low but could have some shock improvements. 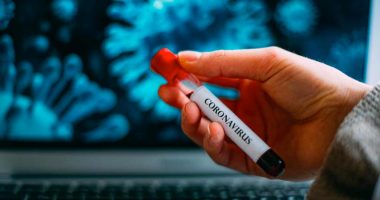 Could investors be turning to the health care industry amidst the lackluster performance of large cap tech stocks this year? 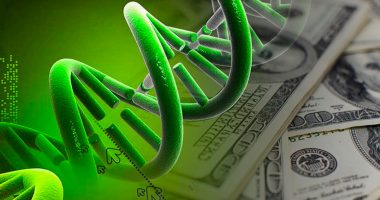 These biotech stocks are trending right now, should investors pay close attention to them? 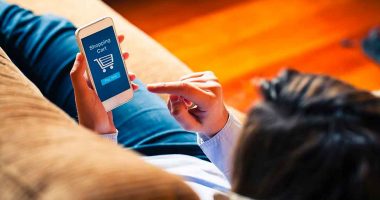 Should you be keeping tabs on these e-commerce companies at their current price levels? 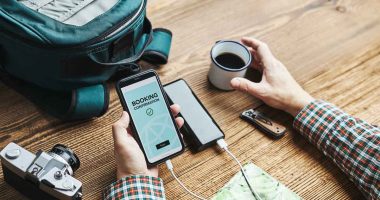