Could investors be leveling up their portfolios by jumping on these top gaming stocks?
Total
17
Shares
Share 15
Tweet 0
Pin it 2

As markets attempt a recovery after seven consecutive weeks of losses, investors may want to consider gaming stocks. On the whole, this section of the stock market today remains an increasingly prominent part of the entertainment industry. Whether it is during lockdowns or normal times, more consumers are looking to fill their leisure time with gaming. For one thing, there is no shortage of options in the industry as well. For starters, console giants such as Sony (NYSE: SONY) continue to see high demand for its PlayStation 5 gaming system worldwide. At the same time, gaming computers powered by Intel (NASDAQ: INTC) and AMD (NASDAQ: AMD) chips are also receiving similar attention.

Not to mention, even GameStop (NYSE: GME), the video game retailer turned meme stock, is making moves now. As of today, the company officially has a digital asset wallet. The likes of which, according to GameStop, allow for the storing, sending, and receiving of cryptocurrency and non-fungible tokens (NFTs). Both of which are pieces of blockchain tech that are gaining traction amongst younger consumers today. This would go to show that even gaming firms remain hard at work adapting to shifting consumer trends.

If all that wasn’t enough, there are also growing talks about another infectious disease, monkeypox. With new cases emerging in Europe and the U.S., authorities appear to be taking a cautious approach to the situation. Over the weekend, President Joe Biden did mention that it “is something that everybody should be concerned about.” As such, pandemic-era practices such as gaming could potentially gain some attention. In light of all this, here are three more to consider in the stock market now.

Starting us off today, we have Electronic Arts (EA), a gaming company that is a global leader in the digital interactive entertainment space. The company is the brains behind high-quality brands such as EA Sports FIFA, Battlefield, and Need for Speed. It also continues to pioneer new ways for people to engage in digital entertainment.  Also, it builds deeper relationships with its players by keeping games fresh with new content and engaging live services.

Today, the company’s shares are up by over 3% on the opening bell after it was reported that the company is actively seeking a buyer or merger partner. EA has reportedly held talks with several potential buyers or partners already. This includes names like Disney (NYSE: DIS) and Apple (NASDAQ: AAPL). According to Puck News, EA has become emboldened in its quest to find a sale or a merger since Microsoft (NASDAQ: MSFT) announced that it was acquiring Activision Blizzard for $68.7 billion.

On May 10, 2022, the company also reported its fourth-quarter and full-year 2022. Diving in, total net revenue for the quarter was $1.82 billion, up by 35.5% year-over-year. Net income for the quarter was $225 million or $0.80 per diluted share. “FY22 was a record year, with hundreds of millions of players around the world joining in our games to play, watch, and create with one another,” said Andrew Wilson, CEO of Electronic Arts. “With amazing games, built around powerful IP, made by incredibly talented teams, and outstanding engagement in our live services, FY23 is set to be a year of innovation and growth for Electronic Arts.” With that being said, is EA stock a buy right now?

Sea Limited is a gaming company that is based in Singapore. It has three core businesses across the e-commerce, digital entertainment, and also digital payments markets. Shopee, its e-commerce platform, is the largest in Southeast Asia and Taiwan. Also, the company’s gaming division, Garena, is an online game developer and publisher of games. This includes games like League of Legends and Heroes of Newerth. Its Garena Free Fire has over 100 million daily active users globally and has grossed more than $4 billion worldwide.

Last week, the company reported its first-quarter financials for 2022. Firstly, Sea reported a total GAAP revenue of $2.9 billion, increasing by 64.4% year-over-year. Total gross profit was $1.2 billion, up by 81.3% year-over-year. Bookings for the quarter reached $0.8 billion. Quarterly active users across its Digital Entertainment segment was 615.9 million while quarterly paying users were 61.4 million. Its self-developed global hit game Free Fire continues to maintain the top global rankings in both users and grossing metrics. For instance, it remains the most downloaded mobile game globally in the first quarter of 2022, according to data.ai.

For its full-year 2022 guidance, the company expects GAAP revenue for e-commerce to be between $8.5 billion to $9.1 billion, representing a 71.8% growth from 2021 at the midpoint of the broader guidance. The company also says that it is well on track to achieve its previously shared projections of profitability in the Asia markets. At the same time, it continues to scale its business and capture market share globally. All things considered, is SE stock worth investing in?

Topping off our list today is Take-Two Interactive Software or Take-Two, for short. In brief, it is a major name in the global video game development scene. For the most part, the company primarily operates via its two core gaming studios. These would be Take-Two’s Rockstar Games, and 2K Games subsidiaries. Notably, Rockstar is behind industry-leading series’ such as Grand Theft Auto and Red Dead Redemption.

Despite its massive portfolio, Take-Two does not appear to be slowing down anytime soon. Evidently, the company completed its business combination with mobile-gaming firm Zynga today. Through the current agreement, Take-Two now has access to Zynga’s expertise in the mobile gaming scene. According to CEO Strauss Zelnick, this is the “fastest-growing segment in interactive entertainment.” Zelnick also adds that the company is eager to work on Zynga’s upcoming cutting-edge next-generation mobile platform.

More importantly, Take-Two anticipates that the overall purchase will bolster its “financial profile through greater scale and profitability,” ultimately contributing to “strong shareholder value.” Time will tell if the company can make the most of its $12.7 billion purchase of Zynga. For investors keen to bet on the mobile gaming scene, TTWO stock could be one to consider now. Would you agree? 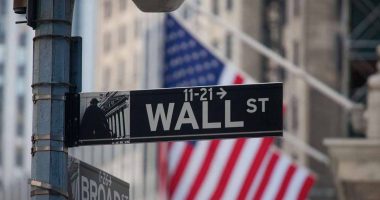 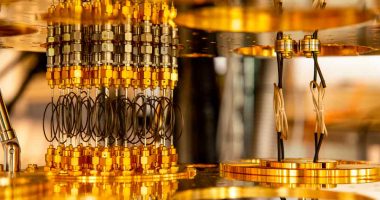 With quantum computing looking like the next frontier of tech, could these stocks be top buys? 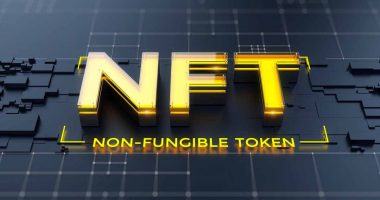 Should investors be keeping an eye on these NFT stocks? 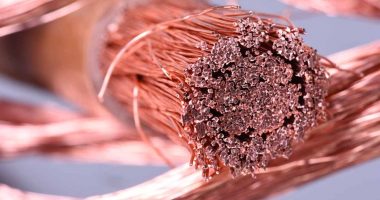 With another interest rate hike looming, could now be a good time to watch these copper stocks?