3 Hot EV Stocks To Consider For Your October 2021 Watchlist

Could these EV stocks bring you electrifying gains in the long term?
Total
3
Shares
Share 1
Tweet 0
Pin it 2

3 Electric Vehicle Stocks To Keep An Eye On Right Now

For investors looking for good stocks to invest in, electric vehicle (EV) stocks could be a viable play in the stock market now. This would be the case even with the current market conditions. Overall, stocks continue to see-saw ahead of a supposedly upbeat third-quarter earnings season. In detail, this is likely due to the apparent rise in the 10-year Treasury yield. By and large, with all of this uncertainty in the stock market now, investors could be considering longer-term plays. Accordingly, this is where EV stocks come into the picture.

Sure, most would be familiar with the current prospects when it comes to EVs. Simply put, the shift to more sustainable alternatives in the automotive industry is a necessary one. So much so that countries across the globe are incorporating EV-related measures into their carbon emission reduction plans. Naturally, such a move would likely see more funds and incentives being focused on the EV space. Because of this, investors could be looking for EV stocks to buy ahead of the EV revolution.

For one thing, the industry continues to make headlines as well. To begin with, LG Electronics is reportedly reimbursing General Motors (NYSE: GM) for up to $1.9 billion. Earlier today, news broke of the South Korean battery supplier’s plans to help GM with the recall and repair of its Chevrolet Bolt EVs due to fire risks from faulty batteries. This would significantly lighten the load for GM who is looking at up to $2 billion in costs throughout the current recall. Elsewhere, Tesla (NASDAQ: TSLA) reportedly sold over 56,000 China-made EVs in September. This marks a record high since it started manufacturing units locally. Given all of this, will you be watching these notable EV names in the stock market today?

Ford is an EV company that has gotten a lot of attention recently. Through its Ford+ plan for growth, the company is increasingly electrifying its passenger and commercial vehicles. Furthermore, it is also pursuing leadership positions in connected vehicle services and mobility solutions, including self-driving technology. F stock has more than doubled in valuation in the past year alone.

On October 4, 2021, the company reported that new products and improved inventories has made Ford the best selling automaker in the U.S. in September. Retail sales were up by 34% compared to August and it expanded its retail share by 3.8 percentage points. Impressively, the company saw a strong expansion of its commercial truck sales in September, up by 16.6% with strong gains from its F-series. Its EV Mustang Mach-E retail sales also increased by 9.2% last month. With 18,855 Mach-Es sold through September, Mach-E ranks second in full-electric SUV sales behind Tesla’s Model Y.

Also, in late September, the company announced plans to bring its EV at scale to American customers with two new massive technologically advanced campuses in Tennessee and Kentucky. The two campuses will produce its next generation of electric F-series trucks and the batteries to power future electric Ford and Lincoln vehicles. Ford will invest $11.4 billion and create nearly 11,000 new jobs in these two new mega-sites. The company describes this as a transformative moment as Ford will lead the country’s transition to EVs and usher in a new era of clean, carbon-neutral manufacturing. All things considered, will you be on the lookout for F stock?

Nio is a pioneer in China’s premium EV market. It designs and sells its EVs that are equipped with next-generation technologies for its line of EVs. Aside from its EVs, the company also has its industry-leading battery swapping technology, Battery-as-a-Service as well as its proprietary autonomous driving technologies.

Earlier in the month, the company provided its September and third quarter 2021 delivery update. Jumping in, it delivered 10,628 vehicles globally in September 2021, increasing by 125.7% year-over-year. Its deliveries for the quarter totaled at 24,439, more than doubling compared to a year earlier. This has exceeded the higher end of its quarterly guidance. Also, the company reported that its cumulative deliveries of its ES8, ES6, and EC6 as of September 30, 2021, had reached 142,036.

This is yet another significant milestone for the company and it continues to show no signs of stopping as it continues to ramp up production. Last week, the company was also given an upgrade by Goldman Sachs (NYSE: GS) analyst Fei Fang to a buy rating. The analyst also retained his price target of $56 a share. Furthermore, he cited Nio’s upcoming Nio Day 2021 and its entry into Norway as other factors that could help propel the stock to higher valuations. With this being said, will you consider NIO stock as a top EV stock to watch?

Another name to consider among EV stocks now would be Xpeng. This Chinese EV maker continues to make waves as demand for its offerings continues to rise. For the most part, the company specializes in developing and manufacturing vehicles that cater to middle-class consumers in China. Its EVs come with a slew of features ranging from autonomous driving tech to Xpeng’s “in-car intelligent operating system”. As it stands, XPEV stock currently trades at $37.41 a share as of 12:00 p.m. ET. With gains of over 85% in the past year, could it still have room to run?

If anything, Xpeng does not seem to have plans of slowing down anytime soon. Just yesterday, the company announced that it had produced its 100,000th car. Notably, this is a significant feat for a company that launched just six years ago. For some perspective, Tesla achieved this double the time, twelve years after launching. Notably, with China being the largest market for EVs, Chinese firms like Xpeng would see more growth opportunities.

Not to mention, we could take a look at Xpeng’s latest delivery figures to see the appeal of its offerings. In September, the company delivered 10,412 vehicles, marking a record month for Xpeng with a 199% year-over-year surge. In terms of quarterly deliveries, the company also saw a 199% year-over-year increase as well.  All in all, Xpeng seems to be hard at work growing its business rapidly. As such, would you consider XPEV stock worth keeping an eye on now? 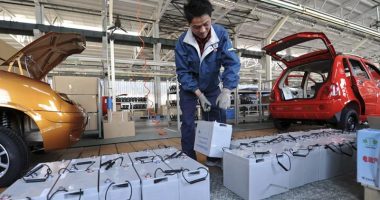 With the rise of electric vehicles (EVs), these battery stocks are poised to benefit. 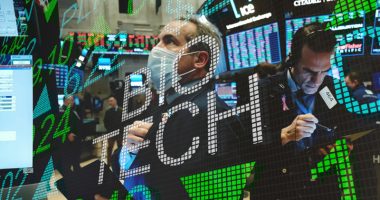 These biotech stocks are poised for long-term growth, but investors must tread them cautiously in the short-term. 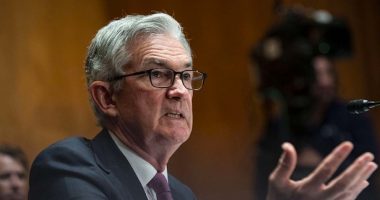 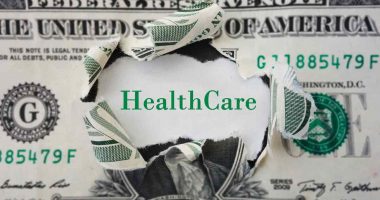