Are These The Top EV Stocks To Invest In Today?

As investors digest the Federal Reserve’s latest monetary policy update, the stock market appears to be on the rebound. Notably, electric vehicle (EV) stocks could be among the top names to consider as markets recover. After all, with the world turning towards EVs to deal with their carbon emission issues, EVs are arguably the future. Because of this, investors, organizations, and automakers alike are more than eager to jump into this upcoming industry. This is evident as EV players like Li Auto (NASDAQ: LI) and Rivian (NASDAQ: RIVN) continue to turn heads in the stock market today.

On one hand, Li Auto reported solid figures in its monthly vehicle delivery update earlier this month. In it, the company delivered 13,485 Li ONEs, its flagship vehicle, marking a 190.2% year-over-year leap. On the other hand, Rivian is reportedly looking to build a $5 billion electric truck manufacturing plant in Georgia. According to sources from The Associated Press, the assembly facility will be focusing on manufacturing Rivian’s commercial delivery vans. Not to mention, Rivian is also set to report its first quarterly earnings since going public, after today’s closing bell.

If all that wasn’t enough, even automotive titans like Toyota (NYSE: TM) are making a push towards EVs. As of earlier this week, the company is planning to invest about $35 billion towards electrifying its portfolio. Given all of this activity in the EV space, should investors be watching these top players?

First up, we have Ford Motor Company, an EV company that sells automobiles and commercial vehicles under the Ford brand and luxury cars under its Lincoln luxury brand. The company has made huge strides in the EV space this year, announcing that it expects 40% of all Ford global vehicle volume to be all-electric by 2030. Furthermore, it also raised planned electrification spending to $30+ billion by 2025, which will also include the development of its IonBoost batteries. Its Ford Pro vehicle services and distribution business was also announced earlier in the year. F stock has enjoyed gains of over 120% in the past year alone.

Today, the company announced the launch of Ford Pro Charging, a comprehensive solution for commercial EV charging. This new platform will help ease the transition of consumers to EVs by delivering intuitive software and commercial hardware infrastructure to support charging and energy management. Ford Pro expects the depot charging industry to grow to nearly 900,00 full-size trucks and vans in the U.S. by 2030. Given this piece of news, is F stock worth investing in right now?

[Read More] What To Invest In Right Now? 4 Fintech Stocks For Your Watchlist

Following that, we have Nio, a pioneer in China’s premium EV market. In essence, it designs, develops, and sells connected premium EVs. Also, the company innovates in next-generation technologies in connectivity, autonomous driving, and artificial intelligence. This would include its innovative battery swapping service, Power Swap and Power Mobile, its mobile charging service through charging trucks. It also sells its vehicles through its own sales network, including Nio Houses and its own mobile application.

Tesla is an EV and clean energy company that designs EVs and battery energy storage for homes and grids. In fact, the company is one of the most valuable automakers in the world, with a market cap of nearly $1 trillion. Its Tesla Model 3 is the all-time best-selling plug-in electric card worldwide and has sold over 1 million units globally. Through its subsidiary Tesla Energy, the company develops photovoltaic systems in the U.S. TSLA stock is up by over 50% in the past year alone.

It reported its third-quarter financials in October. Notably, it achieved its best-ever net income, operating profit, and gross profit during this quarter. Total revenue for the quarter was $13.75 billion, increasing by 57% year-over-year. Net income for the quarter was $1.61 billion, increasing by a whopping 389% compared to the year earlier. It also ended the quarter with $16.06 billion in cash and cash equivalents. For these reasons, is TSLA stock worth buying?

Another name to consider among the top EV stocks in the market now would be General Motors (GM). For the most part, the company is a goliath in the automotive manufacturing space. Similar to its peers, GM is actively focusing on electrifying its vehicle lineup. In fact, the company is planning to stop selling gas and diesel vehicles entirely by 2035. Among its earliest ventures into the industry would be the Lyriq crossover electric SUV which is already up for pre-order in China. With GM stock holding on to gains of over 40% year-to-date, could investors be wise to keep an eye on it?

While that remains to be seen, GM remains hard at work bolstering its EV operations. Evidently, the company is now working with MP Materials (NYSE: MP) to secure a supply of rare earth metals. The likes of which will serve as key components of GM’s upcoming electric motors. Without going into too much detail, the engines are powered by permanent magnets. In turn, these magnets are made from rare earth metals. Aside from establishing this crucial supply agreement, GM is also making for the overall EV scene in the U.S. According to GM VP Shilpan Amin, there are “virtually no factories in the U.S. building these magnets at scale“. With the company looking to break new ground on this front, could GM stock be a top pick for you? 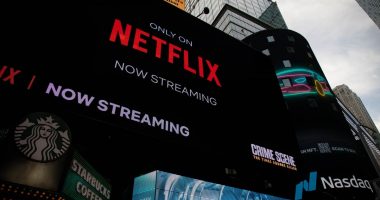 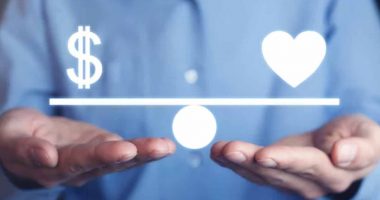 Should investors be paying more attention to these health care stocks? 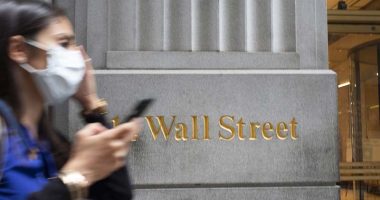 What to know on Wall Street as we take a sip of our morning coffee. 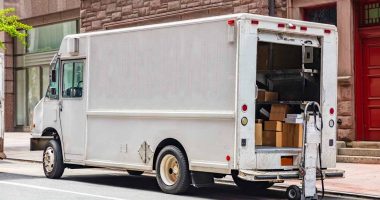