Could these EV stocks end the year on a high note?
Total
2
Shares
Share 1
Tweet 0
Pin it 1

Are These The Top EV Stocks To Buy In December 2021?

Amid the recovery in the stock market, electric vehicle (EV) stocks are feeling the lift. Like it or not, the automotive industry appears to be turning electric. And the EV industry could be benefiting from government support around the world. Take for instance, the $1.75 trillion Build Back Better Act passed last month by the House of Representative. The Act includes tax incentives of up to $12,500 per vehicle to spur consumer demand in electric vehicles. With the Senate potentially passing the bill by Christmas, it would not be surprising to see investors keeping an eye on EV stocks.

Earlier this week, UBS analyst Patrick Hummel raised his price target on Tesla’s (NASDAQ: TSLA) stock to $1,000 from $725. He said the company is cementing its leadership in the EV market and that it could continue beating consensus expectations. Even traditional automakers like Toyota (NYSE: TM) are making waves in the EV space. The Japanese automaker said this week that it will invest $1.29 billion in a battery manufacturing plant in North Carolina. When the plant comes online in 2025, it could deliver enough lithium-ion batteries for up to 1.2 million vehicles per year. With these developments in the EV sector, could EV stocks be the top stocks in the stock market today?

Rivian Automotive is touted as one of the up-and-coming rivals to Tesla. Unlike Tesla however, Rivian has its focus exclusively on electric sport utility vehicles (SUVs) and pickup trucks for now. Fresh from its initial public offering (IPO) in November, Rivian has a valuation of almost $100 billion, despite having no revenue. And that could give some investors pause. One of Rivian’s backers is Amazon.com (NASDAQ: AMZN). And Rivian has a contract to produce 100,000 electric delivery vans for Amazon through 2024. The company also said that it will deliver its R1T electric pickup trucks and R1S electric SUVs in early-2022. Impressively, the company has about 48,000 orders for the models, its first EVs to be produced.

Apart from its Amazon orders and public orders for its two upcoming models, Rivian also has big plans. The EV carmaker reportedly plans to invest in building a battery factory in the U.S. It may also open a plant in Europe. With all these in mind, would you consider putting RIVN stock on your watchlist?

Century-old Ford Motor may not be the first to come to mind when thinking of EV stocks. But  Ford is moving on with the times and has jumped on the EV bandwagon. CEO Jim Farley revealed this week that the company has received almost 200,000 retail reservations for its electric pickup truck. Called the F-150 Lightning, the pickup truck will arrive at dealerships across the country by mid-2022.

As it stands, Ford is already producing more Mustang Mach-E electric vehicles than the gas-powered versions of the Mustang. The company plans to increase its EV production to 600,000 vehicles by 2023. This is double the number of EVs that the company initially planned to make in that time period. Thus, do you think F stock have more room to run?

ChargePoint’s third fiscal quarter results released this week reflect the increasing importance of EV charging stations. The company posted $65 million in revenue, an increase of 79% year-over-year from $36.4 million. It expects revenue of $73 million to $78 million for its fourth quarter ending January 31, 2022. It also raised its full year revenue outlook to between $235 million and $240. Previously, the outlook was at $225 million to $235 million. With this optimistic outlook, would you be buying CHPT stock?

In November, EVgo reported its third fiscal quarter results. In detail, the company saw a 29% quarter-over-quarter revenue increase to $6.2 million from $4.8 million. With that, it increased its full-year 2021 revenue guidance to between $20 and $22 million, from $20 million projected before. Seeing this growth, could EVGO stock be one of the top EV stocks to watch?

Chinese EV manufacturer XPeng is often called the “Tesla of China”. The company has just unveiled its rival to Tesla’s Model Y last month. Called the G9, the SUV is expected to be available for purchase in the second half of 2022. The G9 will be the company’s first model to be designed according to international safety and environmental protection standards. This is a move that is in line with XPeng’s international ambition. Going forward, the company aims to deliver half its output to countries outside China. For now, it already has a foot in Norway. Next year, XPeng plans to start exporting cars to Denmark, Sweden and the Netherlands.

Earlier this month, the company reported its November delivery figures. XPeng delivered 15,613 vehicles in November, representing a 270% increase year-over-year. This is testament to the company’s strong execution in light of various challenges in the global supply chain. Furthermore, XPeng has been expanding its supercharging network across China. It now has 550 branded supercharging stations in the country. Considering all these, would you be watching XPEV stock? 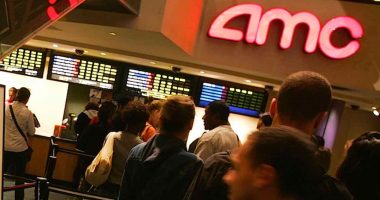 These consumer discretionary stocks could be worth knowing now. 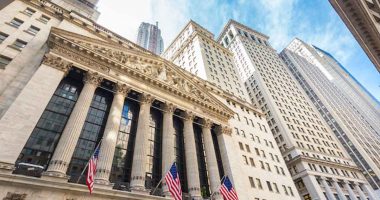 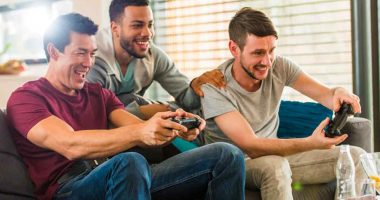 Could long-term gains be in the cards for these upcoming names in the entertainment space? 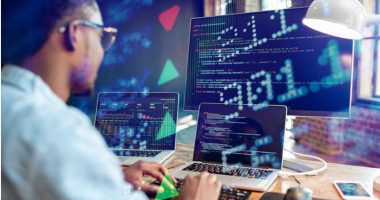 Are These High Growth Software Stocks On Your Watchlist? The widespread digital…