Are These 2 Top Cannabis Stocks To Buy In August 2020?

Cannabis stocks could have a monstrous rally if there’s “Blue Wave” in November.
Total
21
Shares
Share 19
Tweet 0
Pin it 2

Should We Buy These Cannabis Stocks Ahead Of The Presidential Election?

With so many pot stocks in the cannabis industry, finding the best marijuana stocks to buy can be a real challenge. In the marijuana space, who’s running the government could be far more important than their business fundamentals. The entire stock market is looking forward to the 2020 U.S. Presidential election for clues on how to invest in the stock market. Pot stocks investors are anxiously hoping a “blue wave” would happen in November. The notion of a “blue wave” refers to a theorized Democratic sweep during the upcoming midterm elections, specifically the idea that the party could win back control of both the House of Representatives and Senate. This would presumably lay a solid foundation for the national legalization of cannabis in the U.S.

If that does really happen, the cannabis industry will stage a comeback and possibly go back to the levels of 2017 or 2018. After all, many publicly listed cannabis companies are headquartered in Canada. Many of these Canadian based marijuana companies have been waiting for a national legalization in the U.S. before expanding to this largest cannabis market in the world. The industry has seen massive demand in the past few months as more of the public has turned to cannabis to fill their time. Of course, this has been great news for cannabis stock investors. It appears the marijuana space could be less affected by the pandemic than other industries. With all that in mind, could these two pot stocks continue to make major headway in the industry?

Canopy Growth (CGC Stock Report) is basically the Amazon (AMZN Stock Report) of the marijuana market. It is largely regarded as being the largest cannabis stock in the industry. Despite CGC stock holding up relatively stable in the past few months, it is still trading at a fraction of its peak of near $50 per share. Some investors might shy away from the cannabis industry altogether. I don’t blame them, though, since the valuations of the industry fail to match the bullish hype. But for some, buying CGC stock today is like buying Amazon or Microsoft (MSFT Stock Report) in their early days.

Like it or not, the cannabis industry is not going to go away. And when the momentum returns, Canopy will be the first few to feel the lifts. If you have been following the industry. You would know that Constellation Brands Inc. (STZ Stock Report) invested nearly $4 billion into Canopy a few years ago.

Now, Canopy has used this capital to fund its expansion. With a strong balance sheet currently, CGC stock will probably be one of the most financially stable cannabis stocks for quite some time.

If you are looking for one of the most profitable cannabis stocks in North America, Trulieve Cannabis (TCNNF Stock Report) should be on your list of best pot stocks to buy. During the second quarter, Trulieve reported $120.8 million in net sales, representing a 109% improvement from the prior-year period.

The company’s massive success continues to center on the Florida market. The company is absolutely firing on all cylinders in its home market. According to the company’s own estimates, Truelieve controls 51% of Florida’s medical marijuana sales. But it’s not just Trulieve’s market share that’s impressive.

Despite opening 55 out of 57 dispensaries in Florida, Trulieve has been able to keep its marketing and operating expenses reasonably low. But the question here is, can Truelieve replicate its success outside the Sunshine State? Should the company indeed be successful in expanding its operations outside Florida, TCNNF stock would be one of the best pot stocks to buy today. 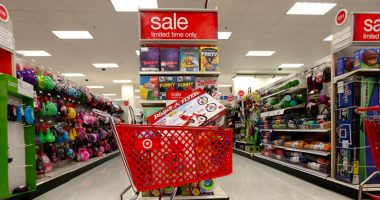 With Joe Biden’s proposal to pump $1.9 trillion into the economy, will these consumer stocks rally? 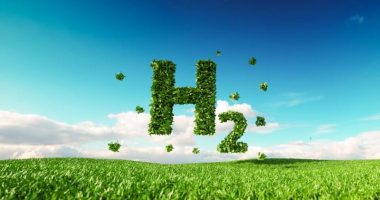 Can these top green hydrogen stocks continue to thrive this week and beyond? 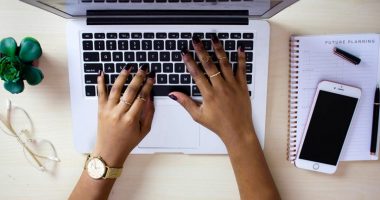 The tech industry is as heated as ever, could these four tech companies be worth investing in? 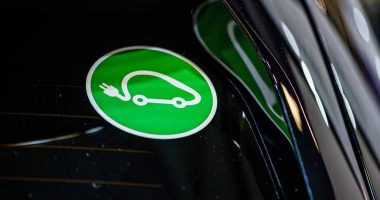 EV stocks to note as investor interest in the sector remains on the rise.