Are These The Best Cannabis Stocks To Buy Amid The Potential Merger Of Aphria & Tilray?

Why are cannabis stocks surging this week? In the absence of analyst upgrades or price target increases, no one could pinpoint what investors were responding to yesterday. There’s a good chance that investors may have drawn some encouragement now that Joe Biden is confirmed as the president-elect. Hence, a cannabis-friendly administration seems to be clearing the clouds of uncertainty in the marijuana space.

If you have been finding the right pot stocks to buy, you would probably come to the conclusion that most gains have more to do with hype rather than fundamentals. And just yesterday, there was news saying that two notable names in the cannabis industry might be combining their businesses. According to a report published after the closing bells Tuesday by Bloomberg citing “sources familiar with the matter”, Tilray (TLRY Stock Report) and Aphria (APHA Stock Report) are in “advanced talks” to merge. Both Canadian cannabis companies have also mentioned that the combined unit might move its headquarters to the U.S. amid a more relaxed environment for cannabis companies.

Decriminalizing Marijuana Could Be A Major Boost To The Industry

In the blink of an eye, it has been more than a month since the U.S. presidential election. Investors are understandably paying close attention to top marijuana stocks in the stock market today. That’s considering we will have a new administration slightly more than a month from now. Cannabis stock investors are beginning to feel more optimistic about the prospects of the industry. Now, decriminalization is not the same thing as making pot legal. But it does seem to be a way for states to work around the Supremacy Clause of the United States Constitution. With all that in mind, let’s take a closer look at these marijuana stocks that could benefit from the U.S. developments at the federal level.

HEXO Corp. (HEXO Stock Report) is an award-winning consumer packaged goods cannabis company that creates innovative products for a global market. Recently, the company reported its first-quarter fiscal 2021 earnings. Though the company continued to report a net loss, it has posted a 114% increase in its gross revenue to CA$41.3 million. HEXO continues to slowly advance toward profitability as its adjusted earnings before interest, taxes, depreciation, and amortization (EBITDA) improved for the sixth straight quarter.

“We made extraordinary gains toward profitability this quarter,” HEXO CEO and co-founder Sebastien St-Louis said in a statement. This included operating expenses that were down by almost half versus the year-ago period. The result was a net loss of CA$4.2 million for the quarter compared to CA$66 million for the 2019 period ended October 31.

With shares up by more than 40% in the past 3 months, it is clear that many investors have been expecting strong results. Of course, things are yet to be back to where they were at the start of the year. The stock is still down by over 30% this year. Nevertheless, with green shoots of recovery appearing, the brightest days are still ahead. With that in mind, would you be adding HEXO stock to your watchlist today?

From its most recent quarterly report, the company appears to be doing relatively well in comparison with its industry rivals. The company reported a 96% increase in revenue on a year-over-year basis. The increase in revenue was primarily driven by two key markets. In detail, these were the adult-use Canadian cannabis market and the Israeli medical cannabis market. Additionally, it also reported a 143% year-over-year rise in net revenue across all brands and products in the U.S. This could be a good sign as recent legislative shifts in the U.S. could see the nationwide decriminalization of marijuana. Ultimately this could mean a massive stream of new customers for the company.

The company is committed to bringing hemp-derived CBD oil, skincare products, and supplements to the US. With solid cash and equivalents on its balance sheet, investors may feel comfortable going with CRON stock considering they have the financial strengths to expand. That’s not to mention the ability to withstand any shortfall in the near term. Considering all these, would you agree that CRON stock is a top cannabis stock to watch now?

[Read More] Are These The Top Biotech Stocks To Watch This Week? 1 Up By 95% On Monday

GrowGeneration Corp. (GRWG Stock Report) is one highly profitable marijuana stock to watch and it’s also the one with the fastest growing quarterly results. The company’s quarterly earnings expanded 217.9% year over year in the most recent quarter. For starters, Grow Generation is the largest chain of specialty hydroponic and organic garden centers in the U.S. with 36 storefront locations. In essence, the company supplies products necessary for growing cannabis and works closely with major marijuana companies in the U.S. market.

From its most recent financial report, the company has reported a revenue of $55 million for Q3 2020. It also gave full-year revenue guidance of between $185 million and $190 million. Additionally, the company has continued strategic acquisition and expansion plans in the quarter giving GrowGen more growth potential for 2021. GRWG stock is already up more than 700% year-to-date. It is easily one of the best performing cannabis stocks for 2020. In essence, GRWG stock has shown greater market stability than other pot stocks in the U.S. in 2020.

As decriminalization efforts advance in the U.S. and the cannabis industry continues to expand on a state-by-state basis, there’s a great chance that GrowGeneration’s products are going to be in high demand. And the company has been busy preparing the groundworks for this. For instance, it set up stores in states with the highest potential growth in cannabis demand. The company has also sourced quality products which can then be sold to cannabis cultivators. As the company is taking steps to capitalize on the growing pot opportunity, shareholders could be big rewards. Looking at the potential upside, could GRWG stock be the pot stock to have in your portfolio? 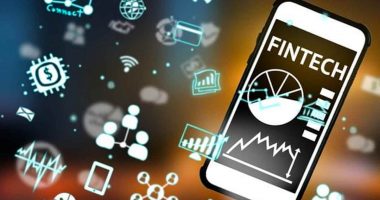 Fintech stocks could grow your portfolio as fintech adoption accelerates. 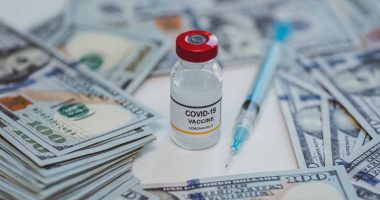 Check out these health care stocks that are heating up in the stock market right now. 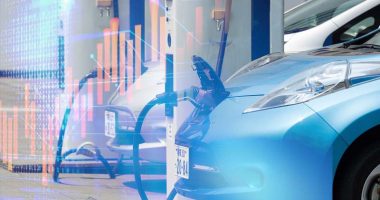 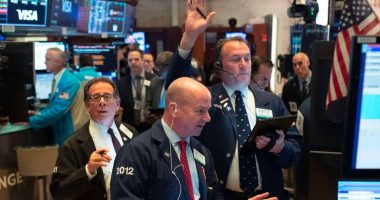