Are These The Solar Stocks To Buy Ahead Of A Biden Presidency?

These top solar stocks could be the next big thing as Joe Biden is set to take the White House.
Total
0
Shares
Share 0
Tweet 0
Pin it 0

Making A List Of The Best Solar Stocks To Watch Right Now? Here Are 3 For Your List.

Solar stocks are highly sought after by investors. These stocks have enjoyed tremendous gains in the stock market in 2020 alone. As Joe Biden ran on a platform for a clean energy revolution, things certainly look sunny for the industry. One of the president-elect’s plans is to invest over $400 billion into the clean energy industry over the next 10 years. Biden will also establish the ARPA-C, a new research agency that focuses on accelerating climate technologies.

Biden also promises to put the U.S. on an irreversible path to achieve economy-wide net-zero emissions no later than 2050. To achieve this feat, it will no doubt require the efforts of the solar energy industry. Solar energy represented only 1.7% of the total energy consumption in the U.S. in 2019. This figure will undoubtedly increase in the years to come as we move away from fossil fuels. A world powered by solar energy would be a cleaner and more sustainable place to live in after all.

Recently, a top solar developer and installer Sunrun (RUN Stock Report) has announced a partnership with Southern California Edison (SCE) to create a virtual power plant. Southern California Edison is one of the country’s largest grid operators and is a subsidiary of Edison International (EIX Stock Report). Sunrun will supply 5 MW of capacity to SCE during high-demand events such as extreme heatwaves. The move by Sunrun could pave the way for more partnerships like this for the solar energy industry. As investments in renewable energy are accelerating at an unprecedented pace, here are the top 3 solar stocks to look out for before December 2020.

Best Solar Stocks to Buy [Or Sell] Before December 2020: Enphase

Enphase (ENPH Stock Report) is an industry darling that provides an all-in-one solar and storage system. The company is a leader in microinverter based solar storage systems and has performed superbly in the stock market this year. Solar panels may be what we see, but it is the inverter that does all the real work. Enphase happens to offer the most advanced inverters on the market. The company’s shares are up by over 330% year-to-date and traded at $131.52 as of 9:32 a.m. ET.

The company had just announced its third-quarter results last month, much to investors’ delight. The company reported a record 41% increase in gross margin and revenue of $178.5 million. Enphase had shipped 478 MW of direct current or 1.4 million microinverters in the third quarter alone. These mind-blowing numbers could be the reason for strong optimism among investors. For the company’s fourth-quarter financial outlook, Enphase expects a revenue within the range of $245 million to $260 million.

Recently, the company announced that it has entered into an agreement with MSpectrum. MSpectrum is a solar energy provider with headquarters in Pasig, Philippines. It will help distribute Enphase products to residential and commercial installers across the Philippines. Also, the Enphase IQ 7 family of products is expected to be available via MSpectrum in the first quarter of 2021. With so many positive developments surrounding the company, will ENPH stock be a top solar stock to buy right now?

First Solar (FSLR Stock Report) is an Arizona based company that produces solar power systems and solar modules. The company utilizes a thin film semiconductor technology to manufacture its solar modules. First Solar was the first company to lower its manufacturing cost to $1 per watt in 2009. The company hopes that it’s Series 6 panel will reach an all-time low of just $0.14 per watt by 2024. This is a testament to how solar energy costs have been decreasing significantly and will accelerate the adoption of this renewable form of energy. First Solar shares are up by 178% since the March lows.

The company has just announced its third-quarter financial results in October. Furthermore, First Solar reported net sales of $928 million which represented a 44% increase quarter-over-quarter. This gain is due to an increase in the volume of modules sold to third parties. The company also reported earnings per share of $1.45 and net cash of $1.4 billion.  With so much cash in hand and the solar energy market growing, the company could be expanding capacity in the near future. First Solar has spent about $1 billion in the last 3 years to upgrade its capacity to the new Series 6 solar panels.

The company is now focussing on solar panel manufacturing. In fact, this could be the right move for the company as companies are modularizing and specializing to improve the company’s gross margin. With a guidance of 1.8 GW to 2.0 GW of shipments in the company’s fourth-quarter, First Solar will have about 7.6 GW of production capacity for 2021. In light of the guidance from the company’s management team, could FSLR stock emerge as a top solar stock to buy now?

NextEra (NEE Stock Report) is the world’s largest producer of wind and solar energy. The company boasts a monstrous 45,500 MW of generating capacity and will no doubt play a pivotal role in the Biden Presidency. As one of the country’s largest capital investors in infrastructure, NextEra has planned investments of $50 to $55 billion for 2020 to 2022.

The company is essentially a holding company for three different business segments, Florida Power & Light (FPL), Gulf Power, and NextEra Energy Resources. Additionally, FPL provides electricity to over 5 million customers in Florida. Investors will be owning a successful utility company along with its rapidly growing renewable business by investing in NEE stocks. Most of the company’s electric revenue actually comes from residential customers. This would be good news for NextEra as more people are working from home and would increase electrical consumption. NextEra Energy Resources on the other hand is a world leader in battery storage.

In NextEra’s latest fiscal, the company had reported a net income increase of 19% and 10% year-over-year for Gulf Power and FPL respectively. A huge plus with NextEra is that it pays out a dividend yield of 1.8%. Thanks to steady cash flow from its electric business, this makes the company a solid dividend-payer. The company is also projected for strong earnings growth in the coming years. With the widespread adoption of solar energy, will you consider having NEE stock in your portfolio? 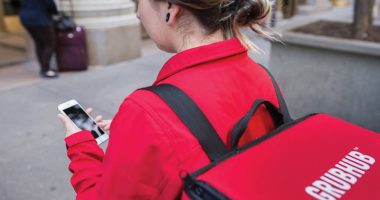 These food stocks are all displaying signs of growth despite the COVID-19 pandemic. 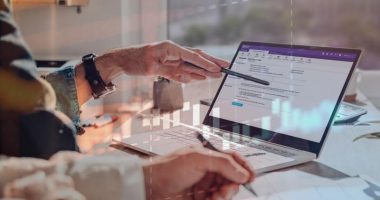 Software stocks are worth watching after the coronavirus pandemic changed everything 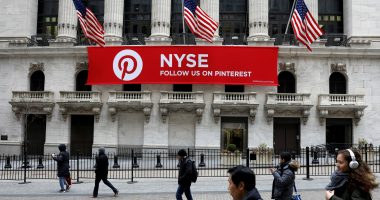 Markets are up today as consumer spending remains robust despite surging prices. 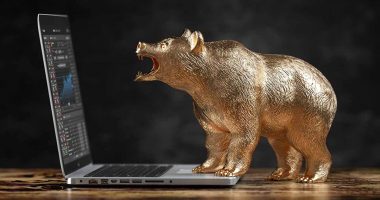 Here are some of the most frequently asked questions related to what is a bear market in stocks?