Do You Have These Chinese Stocks On Your Watch List Today?

Chinese stocks appear to be gaining traction in the stock market now. This came after Shanghai lifted its two-month-long lockdown this week. While many celebrated the end of lockdown, investors may be fretting whether a full recovery is possible with the zero COVID policy in place. Nevertheless, it is worth noting that the Chinese government issued a circular on May 31 detailing a package of policies to stabilize the country’s economy. Thus, many investors may be thinking of putting up a list of top Chinese stocks to buy right now.

Last week, Alibaba (NYSE: BABA) announced its fiscal fourth-quarter earnings report. Despite having its slowest quarterly revenue growth since its inception into the stock market in 2014, the result still exceeded the expectations of many analysts. In light of this, Gary Yu, an analyst from Morgan Stanley (NYSE: MS) believes that BABA stock’s long-term prospects are still intact. However, short-term growth will likely continue to be impacted by the macro uncertainties.

Elsewhere, Chinese electric vehicle giants such as Nio (NYSE: NIO) and Li Auto (NASDAQ: LI) recently announced their May vehicle deliveries. After a lackluster performance in April, their deliveries return to growth as production gradually recovers. On one hand, Li Auto delivered 11,496 Li ONEs, up 165.9% year-over-year. On the other hand, Nio delivered 7,024 vehicles in May and plans to ramp up production capacity to a higher level by working closely with supply chain partners. In conclusion, Chinese stocks appear to be trending positively. With that in mind, here are 3 top names to check out in the stock market today.

First up, let us look at the Chinese tech company, NetEase. The company has an Online Game Service segment that engages in the development and operation of online games. Some of its notable games include Westward Journey, the Onmyoji series, and many more. Aside from that, it also has an Innovative Businesses and Others segment that provides Netease Cloud Music, Netease Mail, and Netease News. NTES stock has been trading sideways since the start of the year. Could things be picking up anytime soon?

During its 2022 Annual Product Launch event in May, NetEase provided content updates and its plans for over 50 of its existing and pipeline titles. This is the second consecutive year that a parallel overseas session is held in English and Japanese. Also, one of the most exciting highlights includes its unveiling of June 23 as the official release date for Diablo Immortal™. As it stands, pre-registration for the game has surpassed 15 million in China across all platforms.

Financially, NetEase appears to be trending in the right direction. During its first quarter, the company posted net revenues of $3.7 billion, up 14.8% year-over-year. Out of which, Online game services contributed $2.7 billion while Cloud Music contributed $326.1 million. Safe to say, all its business lines are making progress as the company looks forward to creating more value for its shareholders. With that being said, would you consider adding NTES stock to your portfolio?

Following that, we have Baidu, a multinational tech company that specializes in Internet-related services and artificial intelligence (AI). Impressively, it is an early adopter of AI to make content discovery on the internet easier. The company is also one of the very few that offers a full AI stack, with infrastructure consisting of AI chips, deep learning framework and core AI capabilities. Similar to some other Chinese stocks, BIDU stock has also been on strong momentum lately. In fact, it has risen more than 15% within the past week.

For the most part, this upward movement is largely driven by its first-quarter financial results. The company reported revenue growth, which surprised some investors who were expecting a negative impact due to the coronavirus lockdown in China. According to Baidu’s press release, its quarterly revenue improved by 1% year-over-year as expansion efforts in areas such as cloud computing and autonomous driving offset its weaker ad sales that were hurt by Covid outbreaks.

On top of that, Baidu is also a company that prides itself on transparency. Last month, it released its 2021 ESG report, providing updates on its efforts to advance a more sustainable economy through tech innovations. The company placed significant emphasis on achieving carbon neutrality within the group by 2030. So far, several major developments towards this goal have been made through cases in low-carbon data centers, green offices, and intelligent transportation. Moreover, the company introduced the “three lines” risk management model to carry out internal risk identification. Considering all this, would you be watching BIDU stock?

Last but not least, the China-based transportation company, BYD, makes the list. Its primary business involves the manufacture and sales of transportation equipment, including electric vehicles and buses. Besides that, BYD also engages in the manufacture and sales of electronic parts and components and electronic devices for daily use. Riding on strong momentum, BYDDF stock has soared by more than 40% over the past year.

It is a known fact that lithium is an important material to make batteries. Recently, rumors are suggesting that BYD could be in the process of acquiring six lithium mines in Africa. In brief, the six lithium mines may have more than 25 million tons of ore with a 2.5% lithium oxide grade. This translates to up to 1 million tons of lithium carbonate. Should the deal materialize, it could strengthen BYD’s hold of the supply of a key material. For now, these are all speculative and investors should tread carefully before making any investment decisions.

That said, while some automotive companies in China struggled in April, BYD still managed to grow its vehicle sales. On May 3, the company announced that it sold 106,042 new energy vehicles (NEV) in April. This represents an increase of 1% compared to March and 313% year-over-year. Investors should note that BYD avoided production hiccups because it has its own in-house battery and chip operations. With that being said, investors will be paying close attention to its May sales and deliveries number later this week. So, do you think BYDDF stock will continue to flourish? 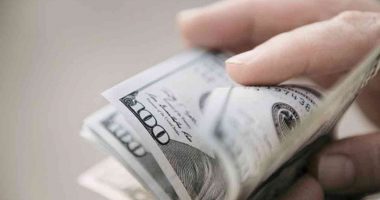 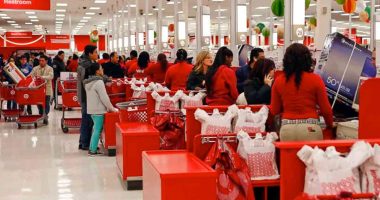 While meme stocks may be hot, investors might not want to overlook these trending reopening trades now. 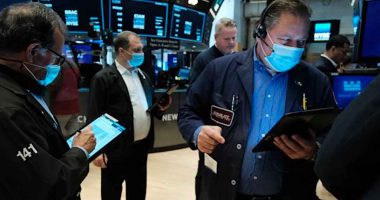 CrowdStrike, Snowflake and Okta are among the software companies reporting earnings in the stock market today. 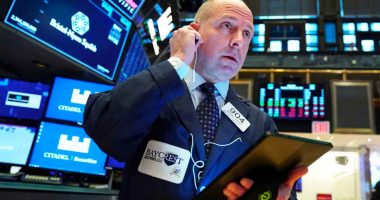