Do these cyclical stocks have more room to run this year with the current state of the economy?
Total
1
Shares
Share 1
Tweet 0
Pin it 0

Do You Have These Top Cyclical Stocks On Your September Watchlist?

Cyclical stocks are in an interesting position in the stock market today, to say the least. After all, when it comes to news regarding the U.S. economy lately, investors have received a rather mixed bag. On one hand, we are at the tail-end of a rather impressive earnings season. This would be the case as most companies see a significant rebound in demand for their services. Even now, retailers like Designer Brands (NYSE: DBI) continue to perform on this front. Earlier today, the company posted earnings per share of $0.56 on revenue of $817.3 million. Notably, Designer Brands smashed analyst estimates of $0.24 earnings per share. All this could indicate that consumer spending power remains strong amidst the current market conditions.

On the other hand, the Delta variant of the coronavirus continues to ravage countries across the globe today. While the appeal for booster shots of existing vaccine frontrunners grows, experts suggest that there is a way to go before approvals are handed out. Namely, the Centers for Disease Control and Prevention (CDC) recently highlighted the lack of data needed to properly evaluate coronavirus booster shots for the general population. All in all, would now be the time to jump on the top cyclical stocks in the stock market now?

Well, for one thing, Mark Haefele, chief investment officer at investment firm UBS (NYSE: UBS) seems to believe so. In a recent note, Haefele said, “With the economic recovery broadening, we expect cyclical sectors, including energy and financials, to take the lead.” Supporting this, consumer discretionary titan Nike (NYSE: NKE) recently reported solid figures in its latest quarter fiscal. The company posted total revenue of $12.43 billion for the quarter, a 95% year-over-year increase. On that note, here are four cyclical stocks to consider in the stock market this week.

Best Cyclical Stocks To Buy [Or Sell] This Week

Carnival Corporation is a cyclical company that operates as one of the biggest travel cruise companies in the world. Also, its portfolio of global cruise line brands includes AIDA Cruises, Princess Cruises, and Costa Cruises among others. All in all, it has a fleet of over 80 ships visiting 700 ports around the world. CCL stock currently trades at $24.01 as of 1:23 p.m. ET.

Last week, the company announced the start of booking of its AIDA Cruises for winter 2022/2023. It boasts an impressive itinerary that ranges from dream voyages to the Caribbean, the Indian Ocean, and Southeast Asia. The itineraries also include South Africa and Northern Cruises as well. The company has also been announcing many of its cruises returning to operations in the past few months as more people are vaccinated. Given the excitement surrounding the company, will you consider adding CCL stock to your portfolio?

Next up on this list of cyclical stocks, we have Disney, a multinational entertainment and mass media conglomerate with headquarters in California. The company is known for its film studio division and also its theme parks. Its film studio division includes Disney Pictures, Pixar, Marvel Studios, and Lucasfilm, all of which have produced many successful box office films. DIS stock currently trades at $181.92 apiece as of 1:23 p.m. ET.

The company also notes that it continues to introduce exciting new experiences at its parks and resorts worldwide along with new guest-centric services. Also, its direct-to-consumer business is performing very well, with over 170 million subscriptions across Disney+, ESPN+, and Hulu at the end of the quarter. For these reasons, would you say DIS stock is worth buying right now?

Etsy is an e-commerce company that focuses on handmade or vintage items and crafts. The company has a global marketplace for unique and creative goods and connects millions of buyers and sellers from all over the world. Given how it is an e-commerce powerhouse, should investors be paying attention to the company right now? ETSY stock currently trades at $215.46 as of 1:24 p.m. ET and is up by over 70% in the past year alone.

The company reported a strong quarter at the start of the month, with a consolidated gross merchandise sales (GMS) of $3 billion, up by 13.1% year-over-year. Its Etsy marketplace also acquired approximately 11.9 million new and reactivated buyers who have not purchased in a year or more. Net income for the quarter was $98.3 million or diluted earnings per share of $0.68. All things considered, will you be on the lookout for ETSY stock?

Topping off our list today is Chinese e-commerce giant Pinduoduo. For the most part, the company’s services mainly involve connecting agricultural producers to consumers. While most of its competition in the space focuses on consumer discretionary items, Pinduoduo provides daily necessities. As such, the current growth of the company amidst the current pandemic would be understandable. Through its mobile-only marketplace, the company currently serves over 738 million monthly active users.

Given the scale of Pinduoduo’s operations, could PDD stock be a top cyclical stock to watch now? Well, for one thing, the company appears to be firing on all cylinders now. For starters, Pinduoduo reported stellar figures in its second-quarter fiscal last week. In it, the company reported total revenue of $1.3 billion, an 89% year-over-year surge.

Additionally, Pinduoduo also reported its first quarterly profit of $309.4 million. At the same time, the company is also looking to invest over $1.54 billion towards agricultural modernization, further bolstering its merchant base. With, the company’s shares currently trading at $98.99 a share as of 1:24 p.m. ET, would you consider investing in PDD stock? 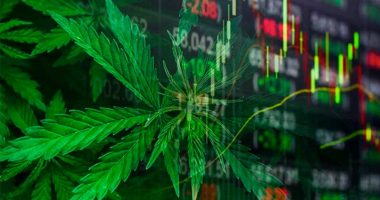 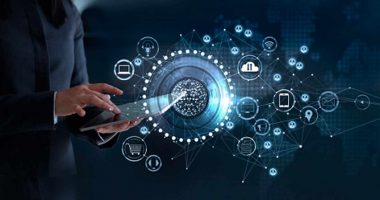 Given the state of the current economy can these top enterprise software stocks continue to deliver? 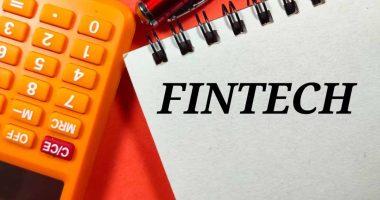 Should investors be paying more attention to these fintech stocks? 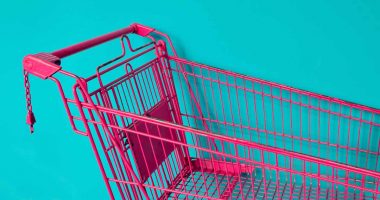 Could retail stocks continue to rebound from their pandemic woes?