Could cyclical stocks be worth jumping on amidst the current market conditions?
Total
12
Shares
Share 10
Tweet 0
Pin it 2

Are These The Best Cyclical Stocks To Buy Right Now?

Cyclical stocks are among the more interesting plays in the stock market today, to say the least. Why? Well, simply put, this would be due to the industry’s growth being tied closely to the economy. As such, in an environment with growing inflation and a Federal Reserve working to address it, investor interest in cyclical stocks could dip. Nevertheless, some analysts believe the inflation surge could be beginning to subside. Take yesterday’s Consumer Price Index (CPI) release for example where the overall readings came in hotter than expected. However, core inflation which excludes energy and food prices actually rose by 0.3% for the month, below estimates of a 0.5% increase. This would not be that surprising seeing as the ongoing Russia-Ukraine conflict continues to weigh on key supplies globally.

Speaking on this is Andrew Hunter, a senior U.S. economist from Capital Economics. He writes, “the big news in the March report was that core price pressures finally appear to be moderating.” Hunter also argues that the March increase indicates a “peak” for inflation with year-over-year comparisons lessening. With all this in mind, some would argue that cyclical stocks could be worth considering amidst the current market volatility. Not to mention, with earnings season incoming, some of the top cyclical firms could be in focus now as well.

For one thing, companies in the cyclical space continue to expand and bolster their portfolios across the board. As of last week, steel industry titan Nucor (NYSE: NUE) is planning to build a $350 million rebar micro mill in North Carolina. At the same time, chip manufacturer Taiwan Semiconductor (NYSE: TSM) posted record first-quarter revenue figures last week. On that note, here are three more cyclical companies to watch in the stock market now.

Cyclical Stocks For Your April 2022 Watchlist

To begin with, we will be taking a look at Delta Air Lines, or DAL for short. In brief, DAL is a longstanding and notable player in the global airline industry. For a sense of scale, it offers trips to 300 destinations spanning 50 countries with up to 15,000 daily departures. Also, at max capacity, the company caters to nearly 200 million travelers throughout its expansive portfolio. As DAL continues to recover from the pandemic, DAL stock appears to be gaining attention today.

For the most part, the current hype around DAL stock is likely thanks to the company’s latest earnings release. In essence, the company is looking at a loss per share of $1.23 on a revenue of $9.35 billion. This is versus Wall Street’s estimates of a $1.27 loss per share and $8.92 billion in revenue. All things considered, this is a commendable performance from the airline operator. Moreover, even as pandemic conditions worsen in parts of the world, DAL’s sales are just 11% below 2019 levels. If that wasn’t enough, the company also ended the quarter with liquidity of about $12.8 billion.

Next up, we have Peloton, a cyclical company that sells exercise equipment and services. In fact, it is a leading interactive fitness platform with over 6 million members. It pioneered connected, technology-enabled fitness, and also the streaming of immersive, instructor-led boutique classes for its members. The company makes fitness entertaining, approachable, and effective.

Today, activist Blackwells Capital is pushing for Peloton to consider a sale, arguing that the connected fitness company has made little to no progress under its new CEO, Barry McCarthy. Blackwells also argue that Peloton’s brand, proprietary technology, and loyal subscriber base can be shaped into a more attractive business. However, the firm also believes that change cannot happen effectively in the markets with Peloton founder and former CEO John Foley maintaining control of the company through his super-voting shares. This would be the second time Blackwells have pushed for change, the first being in late January.

Last month, the company expanded its executive team with the hiring of Andrew Rendich, who joined Peloton as Chief Supply Chain Officer and also promoted Shari Eaton to Chief People Officer. Rendich has over 30 years of experience in supply chain, operations, customer service, and technology. He previously served as Chief Operating Officer at Grove Collaborative, a major player in the green personal and home care market. In light of all this, do you think PTON stock is worth investing in right now?

Last but not least, we have Alphabet. It is a multinational technology company that focuses on artificial intelligence, online advertising, cloud computing, and its search engine. It also boasts over 4 billion users. Over the last 2 decades, the company has grown rapidly to offer a multitude of products and services beyond its search engine services. This would include video sharing, productivity, cloud storage, and smartphones among others.

Today, the company unveiled that it plans to invest about $9.5 billion across its U.S. offices and data centers this year, up from $7 billion last year. Google says that the investment will create at least 12,000 full-time jobs in 2022 and focuses on data centers in several states including Nevada, Nebraska, and Virginia. “It might seem counterintuitive to step up our investment in physical offices even as we embrace more flexibility in how we work. Yet we believe it’s more important than ever to invest in our campuses…,” Google said in a statement.

On March 8, 2022, the company also announced that it will acquire Mandiant, a leader in dynamic cyber defense and response for $23 per share in an all-cash transaction valued at approximately $5.4 billion. Upon the close of the acquisition, Mandiant will join Google Cloud. The acquisition will complement Google Cloud’s existing strengths in security. Mandiant will help enhance advisory services and threat detection and intelligence among others to Google Cloud users and customers. All things considered, is GOOGL stock a buy today? 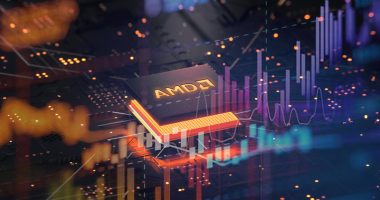 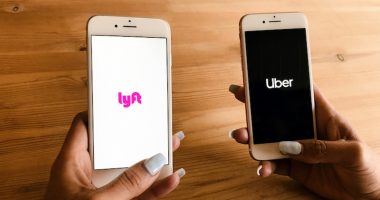 With COVID-19 and government shutdowns how is it affecting ride-sharing apps Uber and Lyft. 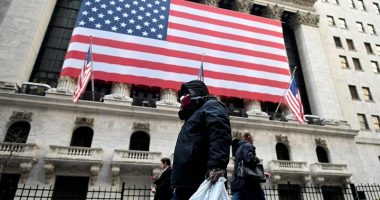 Can investors expect a rebound in the stock market this week? 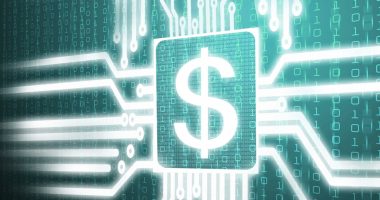