Best Stocks To Invest In Now? 4 Growth Stocks For Your Watchlist

Do you these top growth stocks make their way to your watchlist this week?
Total
10
Shares
Share 10
Tweet 0
Pin it 0

4 Trending Growth Stocks To Keep On Your Radar This Week

Growth stocks, as the name suggests, are linked to companies that focus heavily on growing and expanding their services. As a result, this section of the stock market today could be worth keeping an eye on despite inflation pressures. Naturally, earnings season is often when growth stocks can shine should they surpass the average pace of their respective industries. To point out, companies such as Verizon (NYSE: VZ) and Intel (NASDAQ: INTC) will be reporting earnings later this week.

At the same time, companies in this industry continue to make bold plays now. For instance, Ford’s (NYSE: F) is making yet another sizable push to bolster its electric vehicle (EV) operations earlier today. Namely, the company is converting one of its vehicle component factories in England into an EV component manufacturing plant. In detail, the auto giant plans to have the site manufacturing electric power units by mid-2024. Notably, this $315 million move would mark Ford’s first “in-house investment in all-electric vehicle component manufacturing in Europe”, according to Ford Europe president Stuart Rowley.

Elsewhere, consumer tech names like Apple (NASDAQ: AAPL) are actively revving up their offerings for the holiday season. This is evident as the company is expected to reveal the latest iterations of its Macbook devices. All in all, some would argue that growth stocks remain a viable play in the stock market now. On that note, could one of these top growth stocks be worth investing in now?

To begin with, we will be taking a look at Netflix. For the most part, the company’s focus on providing top-quality video streaming content continues to facilitate the growth of its operations. Sure, you could argue that the pandemic has and continues to bolster demand for streaming services in general. However, Netflix remains the leading name in the space with its vast array of award-winning shows. So much so that investors may want to consider keeping a close eye on NFLX stock. As it stands, the company’s shares currently trade at $625.10 as of 10:02 a.m. ET with year-to-date gains of over 19%.

To highlight, the latest news surrounding Netflix today would be regarding its pop culture smash hit, Squid Game. According to sources from Bloomberg, the South Korean series is reportedly worth almost $900 million to Netflix. Accordingly, this would be due to it being the company’s biggest series launch to date with over 111 million viewers worldwide on day one. Overall, Netflix continues to find massive success across global markets with a rapidly growing collection of diverse content. Could all this make NFLX stock a top pick for you now?

First up, we have Facebook, a tech company that operates a social media platform and other communication services. Impressively, it has over 2.9 billion monthly users across its Facebook social media platform. The company is also the owner of Instagram, WhatsApp, and Oculus. Its platform is also used by over 200 million businesses to grow and interact with a wider base of consumers. FB stock currently trades at $329.24 as of 10:02 a.m. ET and has year-to-date gains of 22.4%. Today, the company announced that it plans to create 10,000 jobs in the European Union over the next five years to help build its iteration of a metaverse. A metaverse is an online world where people can use different devices to move and communicate in a virtual environment.

This comes especially after Facebook has been investing heavily in virtual reality (VR) and augmented reality (AR) on companies like Oculus. Accordingly, the company intends to connect its billions of users through several devices and apps. Also, Facebook has already committed $50 million for building its metaverse and is already testing a new remote work app where users of its Oculus Quest 2 headsets could hold meetings as avatar versions of themselves. Given this exciting piece of news, should investors add FB stock to their portfolios right now?

Following that, we have AT&T a multinational conglomerate holding company with headquarters in Texas. Its AT&T Communications provides more than 100 million U.S. consumers with communications and entertainment experiences across both mobile and broadband. Furthermore, it also serves nearly 3 million business customers, including nearly all of the Fortune 1000 companies, providing them with high-speed, highly secure connectivity and smart solutions. T stock currently trades at $25.48 as of 10:02 a.m. ET.

Earlier in the month, the company announced that it will be working with Frontier Communications to bring fiber-optic connectivity to large enterprise customers outside AT&T’s current footprint. In essence, the two companies will sign a multi-year strategic agreement that will support the deployment of AT&T’s 5G mobility network. This is crucial for the company as demand for edge computing and 5G continues to grow. To meet this demand, the company will need resilient fiber pathways to reach a broader base. Through this collaboration, the company will be able to offer large enterprise customers high-speed, low-latency connectivity in markets where it does not own a fiber network. All things considered, should you invest in T stock?

Snap is a social media and camera company. It is reinventing the camera as a means to improve the way people live and communicate. Its brands include Snapchat and Spectacles, camera apps that are used by millions every day. The company will announce its third-quarter financials this week on October 21, 2021, after the market closes. SNAP stock currently trades at $77.54 as of 10:02 a.m. ET and is up by over 160% in the past year alone.

Ahead of its earnings, how has the company been performing financially? In its second-quarter financials in July, the company reported that its daily active users have increased by 23% year-over-year to 293 million. Furthermore, revenue also more than doubled to $982 million. The company says that its quarter reflects the broad-based strength of its business as it grew both revenue and daily active users to the highest rates it has achieved in the past four years. It is also making significant progress with the development of its augmented reality platform and will continue expanding the many opportunities with businesses all around the world. For this reason, should you be on the lookout for SNAP stock today? 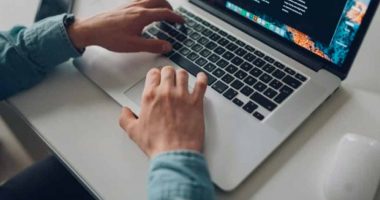 Could these top software stocks be looking at further gains as the economy rebounds? 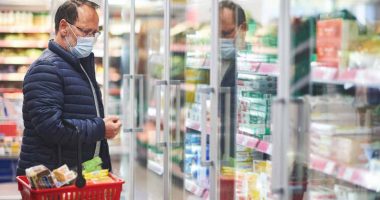 As consumer spending continues to rise, these consumer stocks could be worth watching. 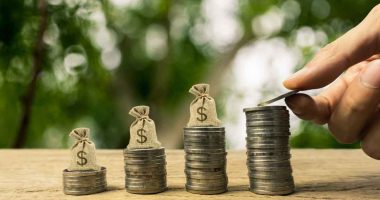 Could dividend stocks be the way to go as investors consider the possible economic effects of the Omicron variant? 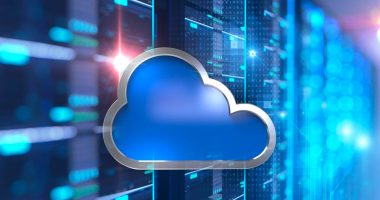 Thanks to a pandemic-fueled digital acceleration wave, these software companies are in the limelight now.