Top Airline Stocks To Watch According To Analysts

Airline stocks were among the big losers of 2020 when the pandemic put air travel to an abrupt halt. Now, you may be wondering, could top airline stocks be ready for takeoff now that we have promising vaccines? While we can’t say the airline industry is out of the woods, investors finally have a glimpse of the light at the end of the tunnel. In fact, several analysts have come out with bullish ratings on the sector.

“A Roaring 20s/Swinging 60s-like macro environment can drive traffic significantly higher than a 2019 baseline level, in a bull case,” writes Morgan Stanley analyst Ravi Shanker. Overall, he sees a 30% upside to his price targets on buy-rated stocks and 45% gains longer term, based on consensus 2023 estimates. The ramp-up in vaccinations appears to be working in favor of the airline industry. Sure, the airline companies may not exactly be cheap right now. That’s considering some are trading near their pre-pandemic levels. But the recent increase in travel demand is making many analysts increasingly optimistic.

Travel appears to be taking off in a V-shaped recovery. According to the data from Transportation Security Administration (TSA), over 1.5 million passengers went through a screening checkpoint. That compares to just 108,000 in April last year. For investors betting on a full recovery in top airline stocks, patience is key. With all that in mind, let’s take a closer look at 4 top airline stocks to consider buying according to analysts in the stock market today.

First up, Delta Air Lines is one of the major airlines in the U.S. and is a legacy carrier. Since the start of the year, DAL stock is up nearly 30% as investors are optimistic that travel may return sooner than consensus estimates. Delta Air was the first airline further to block its middle seats to allow travelers to fly more comfortably. However, it is slated to start filling the middle seats on its planes May 1 as more people have been vaccinated. It is slowly restoring its inflight services.

International travel will return slowly as the vaccination rate remains low in Europe and Asia. But the company is gradually starting its international travel by adding service to Iceland this summer. The company has taken numerous cost-cutting initiatives in the past year. But we all know that’s not going to be enough. For DAL stock to fly to a higher altitude, free cash flow has to turn positive first. DAL stock may be on the upward trend. But the company will certainly need a little more time before showing strong financial numbers. Having said that, will you bet on DAL stock before it flies higher?

Next up, United Airlines is another airline stock receiving positive commentary from analysts. That’s because analysts are optimistic that UAL can weather the current storm with enough liquidity. Similar to Delta, UAL stock has been in rally mode since the start of 2021, with the shares up over 40% year-to-date. Of course, the notable slowdown in the pandemic could be the reason. It could also because the vaccination is starting to have a positive impact.

Of course, the fourth quarterly report from January 20 wasn’t what any investors were hoping for. Obviously, it wasn’t going to be rosy as net loss came in at $1.9 billion for the quarter. However, there were still some encouraging signs from the company. For one, the company was able to make significant progress in cost reduction. It has been doing pretty well in defending its balance sheet.

Also, United Airlines CEO Scott Kirby even said that the company is increasing prices for summer travel. All these certainly bode well for UAL stock in the near term. However, investors should also be aware of the long-term risks surrounding UAL stock before jumping right in.

With air travel demand remaining relatively depressed, Southwest Airlines continues to push forward with its expansion strategy. The budget airline has been making headlines by announcing new potential markets. That was when its competitors had been cutting down flying routes and frequencies. The airline has also agreed to buy 100 additional 737 MAX jets and added options for 155 more through 2029 from Boeing (NYSE: BA).

“Southwest Airlines has long been a leader and bellwether for the airline industry, and this order is a big vote of confidence for commercial air travel,” Stan Deal, CEO of Boeing’s commercial unit, said in a statement. “Their fleet decision today brings more stability for our biggest commercial program and will ensure that our entire 737 family will be building new airplanes for Southwest for years to come.”

Of course, any expansion involves risk. Although the airline may be a discounter, Southwest’s cost structure is somewhat higher than a number of low-cost rivals. Nevertheless, the airline appears to be taking advantage of its balance sheet to capture a larger market share in the U.S. aviation market. While adding new fleets may not necessarily translate to higher revenue in the near term, investors seem to be happy with its net cash position. Now, as Southwest starts to bring back its pilots as travel demand recovers, will LUV stock be an attractive option among the reopening plays?

Last on the list, Alaska Air Group is another airline operator that received positive ratings from analysts. On Tuesday, Morgan Stanley upgraded ALK stock to an overweight rating. Similar to Southwest, Alaska is a smaller, well-respected player in the industry. There are reasons to be enthusiastic with ALK stock. The company may not be well-known outside the U.S. compared to other airline stocks on this list. But it is one of the airlines that are highly regarded in terms of customer satisfaction.

From the company’s fourth-quarter results, revenue came in 64% lower to $808 million last quarter, missing Wall Street’s estimates of $825 million. But there’s a silver lining to it. You see, the company exited 2020 with a strong balance sheet amid such a tough business environment. This solid balance sheet enables the airline to expand its operations while others are scaling back. With all that being said, would you look past the near-term weakness and take a chance on ALK stock as travel demand recovers? 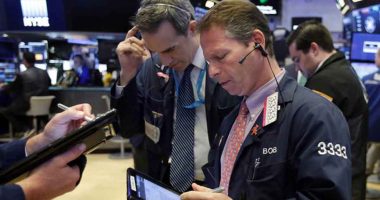 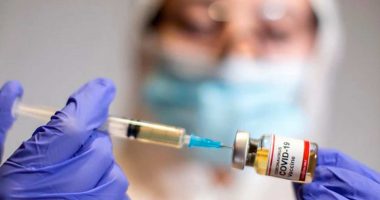 Could one of these biotech giants bring investors big gains this month? 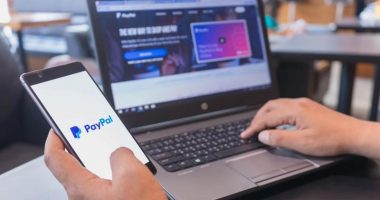 Fintech stocks have had an amazing year in the stock market, will they continue this momentum next year? 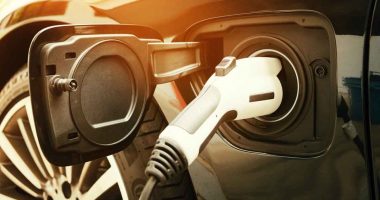 Could these EV makers bring you electrifying gains in 2022?