Disney (DIS) Vs Netflix (NFLX): Which Streaming Stock Is A Better Buy?

Which Of These Streaming Stocks Is On Top Of Your Watchlist?

Investors are bullish on streaming stocks as the sector continues to benefit from the impact of the coronavirus pandemic. Anyone looking for the best streaming stocks to buy at one point might have contemplated Walt Disney’s (NYSE: DIS) Disney+ or Netflix (NASDAQ: NFLX). The majority hear and speak of Netflix frequently, but Disney+ is no slouch. The House of Mouse may have taken a hit when most of its theme parks and other in-person entertainment were forced to shut. However, with vaccinations being ramped up, investors can look forward to multiple revenue streams from the entertainment giant on top of its fast-growing streaming platform Disney+.

On the flip side, Netflix commands a strong premium user base that any streaming provider would salivate over. The streaming giant ended 2020 with an increase of record-breaking 37 million paid memberships with a total of 203.7 million. It is expected to grow by another 6.3 million in paid memberships by the end of the first quarter of 2021. While Disney is putting more resources to better compete with Netflix on the streaming platform, Netflix has its own plans to offer more to its subscribers to retain its customers.

While Netflix is exclusively a streaming platform that has gained a big following and popularity for its reliable and variety of entertainment to offer, Disney with its long history in the entertainment and tourism business has a wide scope of a business portfolio to lean on. But the real question here is, which streaming stock is the better bet? Here’s how these two stack up against each other.

Disney stock has been on a bullish trend in recent weeks. It skyrocketed to its all-time high of $198.8 per share. The optimism came from the new guidance from California allowing amusement parks to reopen on April 1. This is certainly very encouraging for DIS stock.

Shanghai and Hong Kong theme parks are already open since last year and Paris is expected to reopen on April 2. We can certainly anticipate a surge in revenue streams as the theme parks gear towards operating at full capacity.

Disney+ has been gaining strong growth momentum in subscribers. Among its many movies and TV series to offer, The Star Wars series “The Mandalorian” is quite possibly a key catalyst for the increase of subscribers. It has recently surpassed 100 million subscribers which is impressive considering it started only 16 months ago.

To put things into context, Netflix has over 200 million subscribers since starting its streaming operation in 1998. Disney CEO Bob Chapek mentioned that the company is committed to adding at least 100 new titles each year to its streaming platform.

One thing we have yet to see is both Disney’s streaming and theme park business operating at full capacity simultaneously. As vaccinations are taking place at a rapid rate and with the theme parks reopening, it hopefully won’t be long before we see the full capability of both Disney’s businesses operating at full throttle. If you haven’t been paying attention to Disney, now might be a good time to do so.

As a pioneer in streaming video-on-demand, Netflix has experienced exceptional growth over the past decade. The streaming giant has achieved another major milestone of surpassing 200 million subscribers, ending 2020 on a strong note. The surge in new subscribers is due to the COVID-19 pandemic as many had to stay at home with little entertainment to turn to. With Joe Biden’s recent announcement on purchasing additional 100 million doses of Johnson & Johnson’s (NYSE: JNJ) COVID-19 vaccine, investors would be lying to themselves if they are not concerned with the subscriber growth moving forward when the U.S. slowly returns to normalcy.

No matter how you slice it, Netflix is still the top streaming stock in the stock market today. Of course, the cost of making Netflix Originals is not cheap. But that’s what keeps viewers engaged. In addition, original content attracts new subscribers.

Investors may have some frustration with Netflix’s huge spending to develop original content. However, as the space is getting increasingly crowded with new players, investors have slowly accepted the terms as the streaming giant proved itself out. After all, Netflix has the advantage of spreading its content cost over the large user base.

According to The New York Times, recent hits on Netflix include chess drama “The Queen’s Gambit”, period drama “Bridgerton”, and the fourth season of “The Crown”. Over the last decade, the company incurred a debt of over $16 billion to develop its trove of movies and TV shows. That move seems to have paid off handsomely.

Evidently, it seems to me that the streaming titan has cemented its position as one of the key content producers and distributors in the world, making it one of the best streaming stocks to buy. The company also revealed that it will be financing its everyday operations without tapping debt markets anymore. That’s another reason worth celebrating for NFLX stock investors.

What’s more, the company also teased its ambitious plans for 2021. Earlier this year, Netflix announced that it would release at least 70 original films this year, including Dwayne Johnson’s action blockbuster Red Notice and Leonardo DiCaprio’s political satire Don’t Look Up. This suggests that Netflix needs its original content now more than ever to stay ahead of the game.

Both are considerable entertainment companies and are great long-term investments. Like Netflix, Disney is allocating a significant amount of resources to its streaming platform business. It does have an advantage over Netflix taking into consideration the reopening of theme parks and merchandising stores. These could benefit from pent-up demands. If you believe Netflix has a few more tricks up its sleeves to gain more advantage and market shares over Disney’s streaming services, Netflix stock may be for you. However, if you want a portfolio that has other business segments to rely on for revenue, Disney may be a better fit. 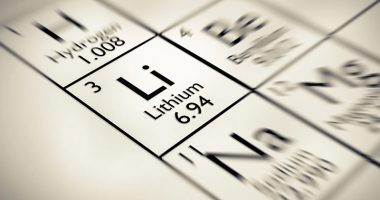 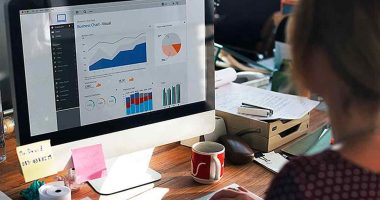 Tech stocks have gotten a booster shot, but some look stronger than others. 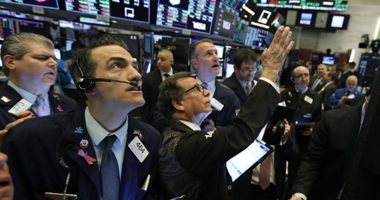 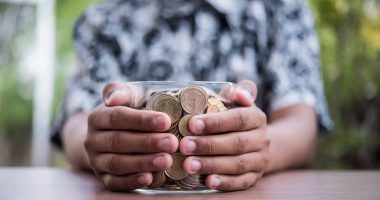 Your beginner’s guide to what is a mutual fund.