The Dow Jones Industrial Average is up 188 points during Tuesday morning’s trading session in the stock market. This comes on the heels of Walmart (NYSE: WMT) and Home Depot (NYSE: HD) strong earning reports.

With the Dow Jones leaders, shares of Apple (NASDAQ: AAPL) gained a modest 0.2%, while Microsoft (NASDAQ: MSFT) rose 0.1% in the stock market today.

Moving along, Walmart beat the street’s expectations on sales and earnings. They reported an adjusted earnings of 1.45 a share with revenue of $140.5 billion. Shares of WMT stock increased modestly about 4% in the morning’s trading session but have since dropped -2.84% as of 11:46 am EST.

EV startup Lucid Motors, reported its Q3 quarter results after Monday’s closing bell. In it, Lucid strengthened its balance sheet through the closing of the SPAC merger, generating $4.4 billion onto its balance sheet. Also, the company reported its customer reservations increased from 10,000 to 13,000 vehicles during the quarter. This ​​represents an order book of nearly $1.3 billion, with the number since increasing to over 17,000.

Peter Rawlinson, CEO & CTO of Lucid, stated: “We are tremendously excited by our accomplishments in our first quarter as a publicly traded company. We successfully began production of vehicles for customer deliveries, continued investing in capacity expansion of our manufacturing facility in Arizona, and opened new retail and service locations in advance of the Lucid Air launch.“

Trending new EV truck maker Rivian are up over 6% as of 11:53 am on Tuesday. This is on pace to expand its winning streak to four consecutive sessions after the company’s IPO on November 10th, 2021. With that being said, investors should tread cautiously and wait for RIVN stock to form a base before considering purchasing shares.

What’s Up With Tesla Stock?

Shares of Tesla (NASDAQ: TSLA) reversed from early morning losses on Tuesday. It rallied by over 2% as of 11:56 am on Tuesday. This comes after CEO Elon Musk reportedly sold another 934,000 shares of TSLA stock valued at nearly $930 million.

According to regulatory filings on Monday, this sale is likely because it will help pay taxes connected to the exercise of stock options.

Just last week, Musk hinted he would sell 10% of his whole Tesla stock holdings. Since then, he has sold more than 5 million shares as of last Thursday and an additional 1.2 million shares last Friday. Shares of TSLA currently trade at 1,037.38 a share, which is down roughly 16% from its 52-week high of $1,243.49. 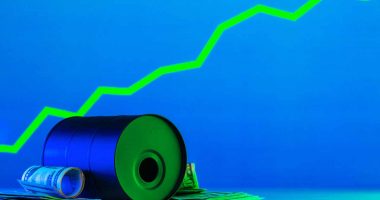 Energy sector players to watch during this earnings week. 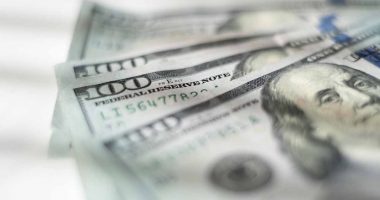 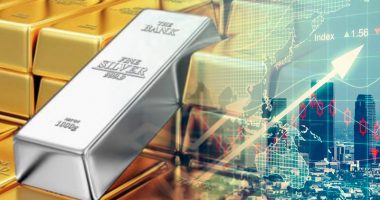 These 4 top silver stocks are in focus this week amid silver’s rapid rise. 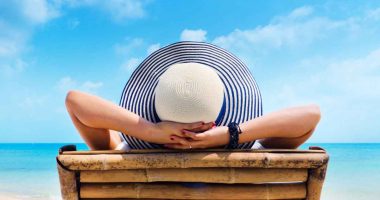