There are fair shares of bulls and bears when it comes to FUBO stock, who should you listen to?
Total
24
Shares
Share 22
Tweet 0
Pin it 2

Since the end of 2020, shares of fuboTV (FUBO Stock Report) have been on a free-fall until Tuesday. It seems that shareholders can finally breathe a sigh of relief. FUBO stock has been volatile, to say the least. The company witnessed its stock price plunging by more than 60% in just a few trading sessions. And on January 5, the stock was up more than 20% on Tuesday morning before closing nearly 12.8% higher for the session. This came after the company announced preliminary fourth-quarter results and subscriber’s growth. Both metrics beat expectations.

In regard to the preliminary outlook figures, here’s what David Gandler, co-founder and CEO of fuboTV, said about the update:

“fuboTV’s strong preliminary fourth quarter 2020 results exceeded what was already expected to be a record year for the company, and demonstrate continued consumer excitement for the company’s live TV streaming offering. In 2021, we will continue to be laser focused on executing our growth strategies, which include continuing to grow advertising revenues, working to implement sports wagering into our product and further establishing fuboTV as a leader in sports and live streaming.”

What’s With The Roller Coaster Ride With FUBO Stock?

The live TV streaming service provider had seen more than its fair share of activity in its stock in recent weeks. If you are an early investor of fuboTV, you would have enjoyed the uphill ride from $25 to more slightly above $60 in the first half of December. But as fast as it went up, it came down with a similar magnitude. In fact, the stock gave back all those gains amid a flurry of short-seller attacks and criticism on the economics of fuboTV’s business model. Of course, now the bulls seem to be taking charge again. Investors should note that fuboTV could rebound strongly on two simple narratives. That is Americans are cord-cutting in record numbers and consumers just simply love live TV.

This combination is a perfect recipe for a breakout in its stock price. That’s if the company continues to record positive numbers in its future quarterly results. No matter how you slice it, the streaming providers like Netflix (NFLX Stock Report), Disney+ (DIS Stock Report) simply can’t quench consumers’ thirst. And they never will. As I said, consumers simply love live TV and these movie streaming providers simply do not provide them. Shareholders in Roku (ROKU Stock Report) and The Trade Desk (TTD Stock Report) have been benefiting greatly from the streaming phenomenon. Now, an up-and-coming company like FUBO also plans to capitalize on such a shift.

What Are The Analysts Saying About FUBO Stock?

After a rocky start to 2021, Needham analyst Laura Martin argued that the bottom is in on FUBO stock. She reiterated her buy rating of $60 price target on the stock. Also, Needham also noted that apart from the subscriber’s growth beat, the new gambling revenue stream along with strong connected TV (CTV) revenue form their reasoning behind the bullishness.

Martin said in a statement, “We believe FUBO’s recent share price weakness was caused by an enormous supply/demand imbalance as 88million shares became un-locked-up on Dec 30th, vs. less than 20mm shares in the float, and 8mm shares/day of avg trading volume.”

“We believe preliminary 4Q results were driven by strength from the NFL season and higher adoption of FUBO’s NFL Redzone Package (+10.99/mo.),” Oppenheimer analyst Jason Helfstein wrote. He has an outperform rating on the stock.

Could This Be Just The Beginning For FUBO Stock?

Any streaming provider can have all the content they want, but that doesn’t mean it’s a guaranteed success. According to fuboTV’s third-quarter fiscal results, the fact that the number of paid customers was up 58% year-over-year speaks volumes. Of course, we are weeks away from the full fiscal report from Q4. Yet, the preliminary information suggested that the growth is not fading. The company estimates paid subscribers at the end of 2020 to exceed 545,000, an increase of more than 72% year over year. There’s no need for any interpretation here, really. Besides, the company raised Q4 2020 guidance from $80-$85 million to $94-$98 million. That’s quite a substantial jump.

It doesn’t matter what the short-sellers may say. But the fact that cord-cutting is taking place in record numbers is undeniable. And that should provide an indication of where the company is heading to. Sure, it may not be the next Roku or Netflix. But we shouldn’t write something off just because it is unfamiliar. If anything, if the company keeps delivering on its promises, it will be further validation of its business. Investors will be watching the actual Q4 2020 results for indications of fuboTV’s ability to sustain strong revenue growth rates.

[Read More] Should Investors Be Watching These Top Biotech Stocks In January? 3 Up 40%+ On Monday

The weakness in FUBO stock came in no small part to short-sellers placing single-digit price targets on the stock. There were also concerns that the recent expiration of a share lockup for company insiders will put pressure on the stock. Now, it seems to me that the company’s preliminary revenue and subscriber growth have caught the short-sellers off guard. Would you consider FUBO stock based on its fundamentals and short-term catalysts? After all, the clouds of uncertainties seem to be clearing up with the company now. With that in mind, could all this be the beginning of a bountiful 2021 for FUBO stock? You be the judge. 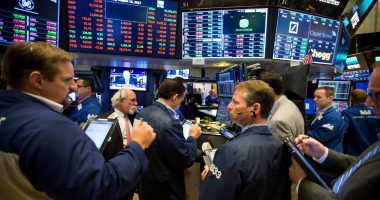 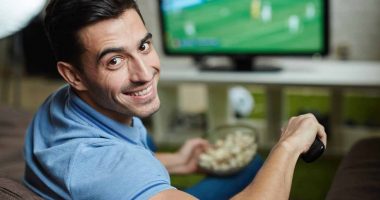 Could entertainment stocks be poised for a strong year? 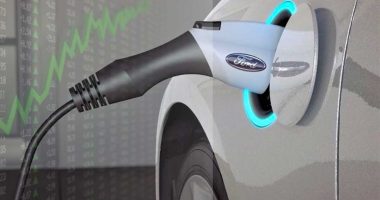 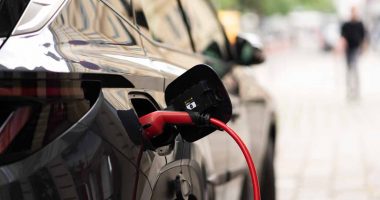