As stocks look to bounce back from their mid-week losses, software stocks could be worth looking at. For the most part, some would argue that the software industry remains a relevant part of the stock market today. After all, like it or not, the world today is extremely reliant on tech. In turn, where there is tech there is most likely software keeping said tech running in the background. Because of this, software services and the companies that offer them are likely sticking around in the long term.

By and large, this would be the case as consumers and organizations alike remain eager to upgrade their tech. Speaking on this is Best Buy (NYSE: BBY) CEO, Corrie Barry. In a recent interview, Barry highlighted that Berkshire Hathaway’s (NYSE: BRK.A) investments in HP (NYSE: HPQ) prove this point. He says that it “exemplifies” the fact that “people are going to use technology more than ever, and they’re going to want to upgrade technology more than ever.” With this in mind, I could understand if investors are looking out for the top software stocks around.

At the same time, there is no shortage of exciting developments in the vast software industry as well. Take Uber (NYSE: UBER) for example. As of earlier this week, the ride-hailing software goliath is planning to become a travel “superapp” in the U.K. Simply put, this would see Uber expanding its proprietary platform to include trains, buses, planes, and car rentals this year. It aims to accomplish all this via a series of software integrations with ticketing platforms. According to the company, this will serve as a pilot that could expand to include other countries moving forward. On that note, here are three more software stocks worth noting in the stock market now.

To begin with, we will be taking a look at CrowdStrike. For those uninitiated, it is a leading player in the global cybersecurity market today. Through its comprehensive digital security portfolio, CrowdStrike brings cutting-edge software solutions to a wide array of companies. Overall, the company specializes in providing cloud workload & endpoint security, threat intelligence, and cyberattack response services. Thanks to its outstanding work in the field, CRWD stock is coming into focus in the stock market today.

In detail, CrowdStrike received some positive news from the U.S. Department of Defense (DoD) earlier today. This comes in the form of a provisional Impact Level 4 authorization. What this means is that CrowdStrike now has access to federal controlled unclassified information (CUI). Accordingly, with greater security clearance, CrowdStrike can better implement its cybersecurity solutions with DoD systems. This serves as a crucial win for the company as it can now deploy its proprietary Falcon platform across a broader range of government clients. The likes of which mainly involve the DoD and Defense Industrial Base (DIB) clients.

While all this is great, CrowdStrike is not planning on losing its momentum anytime soon. According to chief security officer Shawn Henry, the company is aiming for Impact Level 5 already. As CrowdStrike continues to go from strength to strength, would you consider CRWD stock a top buy today?

Following that, we have software giant, Microsoft, a company that produces computer software, electronics, and personal computers among others. The company is best known for its Microsoft Windows operating systems, which are used by billions all over the world. Its Microsoft Office suite is used for productivity and office work. MSFT stock is up by over 18% year-over-year. Impressively, the company is also one of the world’s largest software makers by revenue.

Recently, the company announced that it had disrupted hacking attempts by Russian military spies aimed at breaking into Ukrainian, European Union, and American targets. In a blog post, Microsoft said that a group it nicknamed “Strontium” was using seven internet domains as part of an effort to spy on government bodies and think tanks in the European Union and the U.S. The company says that this disruption is part of an ongoing long-term investment, to take legal and technical action to seize infrastructure being used by Strontium.

On March 31, 2022, the company also announced the acquisition of Minit, a leader in process mining technology that enables businesses to uncover opportunities for continuous process improvement and better operational efficiency. This comes as organizations across the globe are seeking to be more operationally resilient and accelerate their digital transformation plans. Minit currently enables businesses to transform the way they analyze, monitor, and optimize their processes. Its solutions have also helped businesses to gain deep insights into how processes run. All things considered, is MSFT stock worth investing in right now?

Apple is another software company that investors could be keeping an eye out for. The tech company sells its line of premium tech products and also provides a slew of tech services for its billions of users. It is also one of the largest information technology companies in the world by revenue, totaling over $360 billion in 2021. AAPL stock has enjoyed gains of over 30% in the past year.

Today, it will be making its streaming debut of Friday Night Baseball on Apple TV+. Friday Night Baseball will debut on Apple TV+ with a streaming doubleheader as the New York Mets meet the Washington Nationals at 7 p.m. and the Los Angeles Angels host the Houston Astros at 9:30 p.m. ET. The deal with Apple TV+, which has about 20 million paid subscribers in 2021, comes after ESPN slashed its broadcast rights to MLB games this season.

Additionally, the company recently announced that a report by economists at Analysis Group found that third-party apps are among the most successful on the App Store. Apps can reach a massive global audience with high engagement across many popular app types. “The App Store has grown substantially throughout the years, sustaining an expanding community of developers and content creators and fueling a massive and growing ecosystem. This growth reflects the dynamism of the App Store, its community, and its ecosystem, which benefits developers, users, and Apple.” Said Juliette Caminade of Analysis Group. Given this piece of information, is AAPL stock a buy right now? 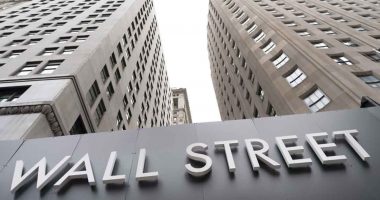 Stocks continue to feel the heat from lackluster earnings. 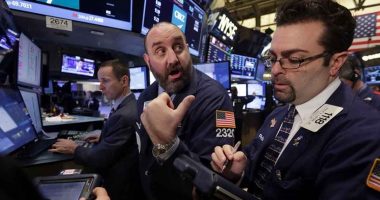 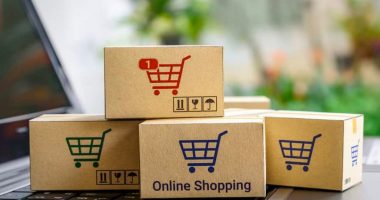 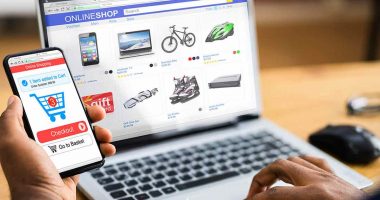