Are These Top Epicenter Stocks Worth Investing In Now?

Like it or not, epicenter stocks are in focus right now. This would likely be the case as the $1.9 trillion stimulus package overcame another hurdle over the weekend. Namely, the U.S. Senate followed the lead of the House and passed it on Saturday. Sure, there have been some adjustments along the way but regardless, Americans are closer to receiving much-needed stimulus checks.

Furthermore, Goldman Sachs (NYSE: GS) believes that this round of stimulus checks could also be headed for the stock market. Goldman’s chief U.S. equity strategist David Kostin expects “households will be the largest source of equity demand this year”. So much so that the bank more than tripled its estimates on household net equity demand for 2021. With over $350 billion supposedly being invested into the market, I could see epicenter stocks continue their current streak.

Even now, top epicenter stocks such as TripAdvisor (NASDAQ: TRIP) and AMC Entertainment (NYSE: AMC) continue to soar. Firstly, TripAdvisor is a major player in the tourism industry. Because of this, many speculate it would be a prime destination for consumer’s discretionary dollars. Likewise, investors appear to think so too as TRIP stock is up by over 70% year-to-date. In the case of AMC, sure, it is among the hot Reddit stocks but it also stands to benefit from the economy reopening. With the return of physical entertainment businesses, there would be some merit to AMC stock’s gains of over 300% year-to-date. If all this has you keen on investing in epicenter stocks, here are four names to know now.

Starting us off is Canadian theatre company IMAX. Most movie-goers would be familiar with this company as it designs and manufactures high-end film equipment. The likes of which are often offered to consumers for premium cinema experiences. Accordingly, IMAX would be among the key parties to benefit from a post-pandemic surge in business for in-person entertainment outlets. More importantly, IMAX stock is in the limelight right now thanks to overall general news regarding the cinema industry.

To begin with, New York City reopened its movie theatres at 25% capacity over the weekend. Considering that it is one of the largest movie markets in the country, investors would be thrilled with this news. On top of that, other countries across the globe are easing coronavirus restrictions. By extension, the cinema industry could be getting a breath of fresh air for now. IMAX CEO Richard Gelfond cited strong box office performances across Asia as a key contributor towards the company’s recent quarter fiscal success. If you didn’t know, IMAX exceeded earnings expectations in its fourth-quarter fiscal reported last week. Gelfond went on to say that people are not only coming back to theatres “but they’re coming back in record numbers.” As it stands, investors seem to think this makes IMAX stock worth buying. How about you?

Following that, we will be looking at retail company Big Lots. In brief, it is an Ohio-based neighborhood discount retailer. The company operates over 1,400 stores in 47 states. When the pandemic hit, BIG stock dove to 15-year lows seeing as Big Lots was considered by most as a conventional retailer. Yes, the company resells higher-end merchandise at a discount, but, it also does so via its e-commerce platform. The likes of which Big Lots has put much effort into bolstering over the past year. As a result, the company’s shares hit a new all-time high last month. Having made the necessary adjustments Big Lots could be in a position to make the most of another round of stimulus checks.

If anything, the company’s fiscal 2021 earnings reported last week could provide a clearer picture of how it is doing. Notably, Big Lots posted a record full-year performance with a total revenue of $6.20 billion. This marks an admirable 16% year-over-year increase. Moreover, the company also more than doubled its net income and earnings per share over the same period. Safe to say, Big Lots has made the most of the current situation. Could this make BIG stock worth investing in now? I’ll let you decide.

Another big name in the category of epicenter stocks now would be Disney. For the most part, its core tourism-focused businesses suffered from the onslaught of the pandemic. But, the thing that most investors now know of Disney would be its breakout streaming service Disney+. In a major display of resourcefulness, the company leveraged its gigantic media portfolio to bolster its streaming services. To this end, I would say that Disney has made a rather strategic play. With Disney+ being a main contender in the current streaming subscription frenzy, DIS stock continues to soar towards new highs.

Going back to its core business, the company received some good news from California officials last week. On Friday, state Health and Human Services Secretary Mark Ghaly announced that Disneyland Resort in South California can reopen. The resort will open with capacity limits starting April 1. Indeed, this bodes well for Disney seeing as demand for its in-person entertainment offerings would be pent-up right now. Once the company’s theme parks open at full capacity, there would be a surge in in-person entertainment revenue streams. With its streaming platform firing on all cylinders at the same time, Disney could come out of this pandemic stronger than before. All things considered, will you be adding DIS stock to your portfolio?

[Read More] Looking For The Best Tech Stocks To Buy Now? 4 To Consider

Last but not least, we have General Electric. The multinational conglomerate operates in the fields of healthcare, energy, additive manufacturing, and aviation to name a few. Of its numerous divisions, the company’s aviation arm would be amongst the hardest hit due to the pandemic. With air travel almost entirely halted in some places, this would be the case. However, thanks to General Electric’s latest aviation-focused play, investors may be turning to GE stock again.

According to a report by Bloomberg, the company is nearing an agreement to combine its jet-leasing business with AerCap Holdings. Should this deal take place, the two would make for a formidable name in the aircraft industry. In terms of fleet numbers, the duo has almost 3,000 aircraft between the two of them. No doubt, this would be a significant deal for General Electric, especially in a post-pandemic world. Given all of this, would GE stock be a buy now? Your guess is as good as mine. 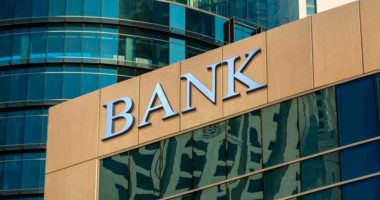 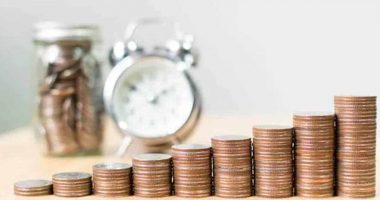 Could now be a good time to add these dividend stocks to your portfolio? 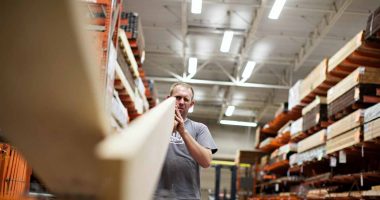 These retail stocks could be in focus ahead of April’s retail sales data. 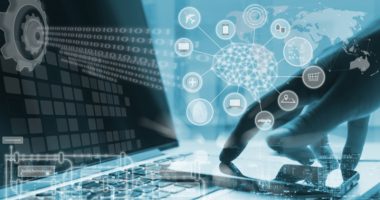 With the new year fast approaching, how are these tech stocks faring?