Is It Too Late To Buy Gun Stocks Now?

Gun stocks are rallying on rising social tensions. The firearms industry can be quite a complicated sector for investors. This is because gun stocks don’t always react to changing sentiments in the way you would expect. Why do I say that? For instance, share prices typically go up when discussions of gun control appear in the news. This leads to higher sales due to fears of tighter regulations, leading people to stock up on guns. On the other hand, when there are little prospects of new regulations, it can be a bad thing for weapons manufacturers, because that fear-based demand dries up. This time is no different. Gun stocks are making big moves this week as data are showing a continued surge in firearm background checks. Reports of night street violence further helped fuel investors’ demand.

Gun Stocks Are Rallying Amid Nationwide Protests, How Far Will Gun Stocks Go?

In fact, Americans started flocking to gun stores as states began issuing stay-at-home orders to slow the spread of Covid-19. That was partly due to concerns that gun stores would be deemed nonessential and forced to temporarily shut their doors. Maybe gut feeling is telling people to keep ‘themselves armed” as they are concerned over their own safety at home. This is normal, though. As unemployment levels keep rising, crime rates could also rise.

From the data by Small Arms Analytics and Forecasting, April gun sales spiked 71% from a year ago to nearly $1.8 million. That was preceded by an 85% increase year over year in March. With the protests looming with no ends in sight, could gun stocks be a good bet in the near term? Considering that the violence is spreading like wildfire in the US and the possibility of a second wave of coronavirus, investors are cashing in on gun stocks.

Others on Wall Street agree. Cowen’s guns and ammunition analyst Cai Von Rumohr told clients that while virus lockdowns are starting to ease, demand for guns may “remain strong as civil unrest increases with the George Floyd protests.” Near-term firearms demand probably also would be “bolstered” if the election prospects for Democratic presidential nominee Joe Biden strengthen, given the party’s “ more restrictive stance on gun control.

A month or so later, you will still own all the same businesses, but they will be grouped under two separate company names, with two separate stock tickers. The company will spin off its outdoor, non-guns related business in a tax-free distribution to SWBI shareholders. The spun-off business will then adopt the American Outdoor Brands name.

Investors now have a choice to make. If you believe the gun stock will continue to thrive, keep the SWBI stock. It is up to you if you want to sell the AOBC stock.

Shares of Sturm, Ruger & Company (RGR Stock Report) are still up 14% this week after Tuesday’s closing. The firearms manufacturer was already benefiting from the upswing in gun sales last quarter as some worries that the pandemic would cause social unrest. What we didn’t expect is that social unrest would turn up in this form. Despite the pandemic, RGR stock has powered through Covid-19 and climbed 50% year to date.

In the company’s latest fiscal quarter, sales jumped 8.7% year over year to $122.7 million. The surge in demand is highly positive to the company as it represents a significant reversal from fiscal 2019, when Ruger’s net income plunged by 36.6% to $32.3 million and sales dropped 17.2% to 406.3 million. With the cloudy political climate and ongoing social unrest, would RGR stock be a good buy?

[Read More] Should You Add These 5G Stocks To Your Watchlist?

Gun Stocks To Buy or Avoid This Week: Vista Outdoor

Last on the list, Vista Outdoor (VSTO Stock Report) climbed 7.5% to the highest close since January 9. Like other gun stocks, Vista stock had a nice rally and closed 17.78% higher this week as of Tuesday’s closing bell. Yet there’s no specific news report that is pushing the share price up. Investors could speculate and justify the higher stock price from the potential of higher firearm sales.

The demonstrations on the streets against excessive use of force by the police and the sporadic rioting and destruction of property are making people less secure. Whether it’s abusive police officers or violent rioters who spark that fear, the fear is real. That said, loading up on guns and ammunition would ease that fear.

Unlike Smith & Wesson and Sturm Ruger, Vista Outdoor doesn’t sell guns. But it does sell ammunition and other gun accessories. These include the popular American Eagle brand of bullets and Blackhawk gun holsters. So if you ask me why the company is trading higher this week, that could simply be due to people stocking up on ammunition and gun accessories. This trend is likely to continue in the near term. With that in mind, would investors load up some gun stocks in June? 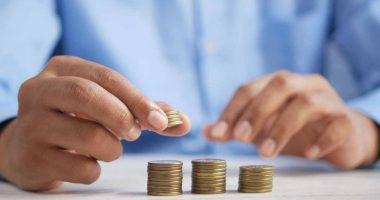 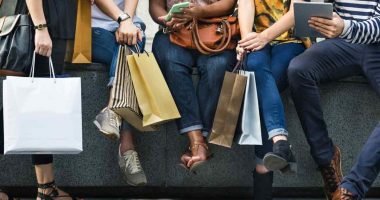 As April’s retail sales figures loom over the horizon, these retail stocks could be in focus. 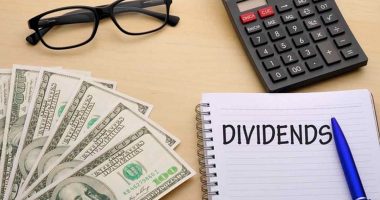 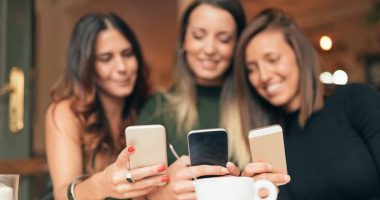 These communication stocks may offer long-term growth potential at their current valuations.