Do You Have These Top Semiconductor Stocks On Your Watchlist?

Semiconductor stocks have been under the spotlight in the stock market this year. For better or worse, constant talks about the chip shortage situation continues to surface. This isn’t all that surprising once you know why these semiconductor chips are so important. Essentially, it brings gadgets you see on a daily basis to life. Its application ranges from a basic oven to hyped-up electric cars. Basically, it is a universal component in just about everything with a plug or a battery. So, a shortage of such an important piece of technology would often have a major impact on many other industries.

Just yesterday, Qualcomm (NASDAQ: QCOM) announced its financial results for the fourth quarter and fiscal 2021. Its quarterly sales improved to $9.34 billion which beats analyst consensus estimate of $8.86. Also, it reported quarterly earnings of $2.55 per share, which represents an increase of 76% year-over-year. In light of this, QCOM stock jumped by over 13% when the market opened today. The company’s outlook may suggest that the chip shortage is slowly easing. It expects its earnings to be around $2.90 to $3.10 a share in the next quarter, well above the $2.58 Wall Street predicted. With that said, here is a list of the top semiconductor stocks in the stock market today.

ON Semiconductor has been making waves in the semiconductor space lately. The company offers a portfolio of sensors, power management, connectivity, system on chip (SoC), and many more. With a focus on automotive and industrial end-markets, it plays a significant role in megatrends such as 5G, cloud, and vehicle electrification. ON stock has risen over 25% over the past week.

Naturally, the driving force for this spike would be its recent announcement of its third-quarter earnings. The company reported record revenue of $1.74 billion, representing an increase of 32% year-over-year. Also, its GAAP diluted earnings per share were $0.70 compared to $0.38 in the prior year’s quarter. This goes to show that the ongoing execution of its new strategy revolving around intelligent power and sensing solutions in the automotive and industrial end-markets is showing results.

Furthermore, ON Semiconductor has also completed the acquisition of GT Advanced Technologies earlier this week. This acquisition allows the company to secure and grow the supply of silicon carbide. After all, silicon carbide is a key component of next-generation semiconductors that provide technical benefits in many applications. Given these exciting developments, would you add ON stock to your watchlist?

Following that, we will be looking at one of the rising stars in the industry over the past few years, Advanced Micro Devices (AMD). The multinational semiconductor company develops computer processors for the consumer and business markets. Today, hundreds of millions of consumers around the world rely on its products and services. AMD stock has been on a bullish run over the past month, rising more than 30% within the period.

In October, the company announced its third-quarter earnings. Its revenue came in at $4.3 billion, an increase of 54% year-over-year. Meanwhile, its net income was $923 million, representing an increase of 137% year-over-year. All these are largely driven by higher Ryzen, Radeon, and AMD Instinct processor sales. Safe to say, the company is firing on all cylinders and looks to be ending the year on a high.

Not to mention, AMD also announced the Ryzen™ Threadripper™ PRO processor will help power the new GeForce NOW RTX 3080 membership tier from NVIDIA Corporation (NASDAQ: NVDA). So, users can expect incredible performance and unrivaled bandwidth that sets the industry standard for extreme computing performance. With all this in mind, do you think AMD stock can continue its current momentum?

Another top semiconductor company showing promise right now would be NXP. Essentially, it provides high-performance mixed-signal and standard product solutions. The company’s product solutions are used in a range of end-market applications such as automotive, personal security, and identification. NXP stock has risen more than 50% over the past year.

NXP is yet another semiconductor company announcing strong financial updates recently. On Monday, the company announced its third-quarter earnings. Its revenue was $2.9 billion, an increase of 26% year-over-year. This is coupled with a strong non-GAAP gross profit of $1.61 billion, representing a 42% hike from the prior year’s quarter. Overall, it appears that customer adoption of its latest products and long-term demand trends across its end markets remain at unprecedented levels.

We also saw Bill Betz being named NXP’s Executive Vice President and Chief Financial Officer last month. His experience and deep understanding of the company’s business model will hopefully allow the company to achieve stronger strategic growth and long-term profitable goals. All things considered, would you invest in the future of NXPI stock?

Lastly, we have the memory and storage solutions company, Micron. For those unaware, it offers a portfolio of dynamic random-access memory (DRAM), negative-AND, three-dimensional XPoint memory, and NOR. Put simply, you could find its products in automobiles, consumer electronics, communication products, and computers.

Last week, Micron announced the immediate availability of Micron Crucial DDR5 desktop PC memory products. These deliver up to 50% faster data transfer speeds over previous-generation DDR4 memory. So, whether a computer is used for business, learning, or personal use, it will provide the highest performance a computer can offer. Most importantly, it will be compatible with the 12th Gen Intel Core™ processors that support DDR5 and DDR5 compatible motherboards.

To say the least, Micron certainly isn’t resting on its laurels. It recently announced that its high-performance 16Gb/16Gbps GDDR6 memory solution will now be available with AMD Radeon™ RX 6000 Series graphics cards. By leveraging Micron’s advanced 1z process technology, this latest version of GDDR6 enables up to 512GB/s system performance for demanding applications like gaming and graphics. So, do you think MU stock will have more room to run with its flurry of exciting developments? 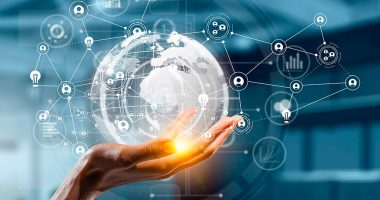 With the proliferation of tech, these tech stocks are in focus. 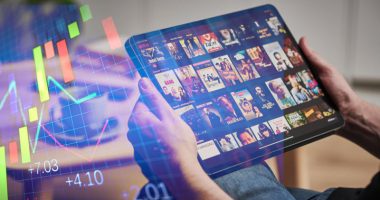 Could these streaming stocks outperform the market in the coming years? 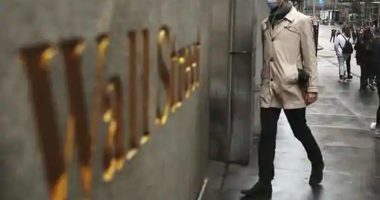 Vaccine and stimulus hopes are sending bullish waves in the futures market. 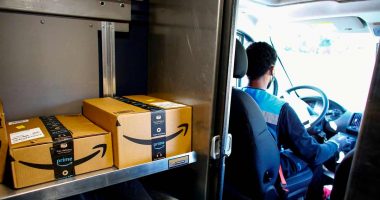 Could these consumer-focused stocks be the top growth stocks of 2021?