iQIYI or Baidu: Which Is A Better Bet?

Which Of These Tech Stocks Is A Better Investment?

As China recovers from its coronavirus crisis, leading Chinese tech stocks listed in the US have come to the fore. While the country’s economy will take some time to stage a complete turnaround, buying Chinese tech stocks seems like a good proposition currently. Now, maybe some of you are concerned about trade tensions. But, thus far it appears to be not much more than rhetoric.

The post-pandemic rush in China has lifted many stocks in the country in the past few months. Yet, we believe there are still several promising Chinese tech stocks trading below their pre-pandemic levels. While the acronym of FAANG stocks is familiar to US investors, have you heard of BAT? That is China’s equivalent of FAANG Stocks. BAT stands for Baidu (BIDU Stock Report), Alibaba (BABA Stock Report), and Tencent (TCEHY Stock Report). Today, our focus is going to be on Baidu, the largest search engine in China, and iQIYI, the video streaming champ.

Baidu is one of the largest Chinese tech stocks. The company operates in the online advertising, cloud computing, and smart speaker industries. And notably, it is also one of China’s top cloud companies. Shares of Baidu, which some would refer to as the Chinese Google, are easily outperforming shares of Google’s parent Alphabet yesterday (GOOGL Stock Report). On Tuesday, GOOGL stock was up 1.81% while BIDU stock was up 5.1%.

So, what’s the driving force behind the surge of BIDU stock? There isn’t any specific news that could drive the stock higher, apart from the comment from one analyst at the investment bank Mizuho. The analyst called Baidu’s valuation “compelling”, making it one of the best tech stocks to buy now. This came as China reopens for business. Offline businesses are using Baidu’s search engine as a way to generate sales leads to help grow their business. That said, the core revenue of the company is expected to return to growth mode in the third quarter of 2020, and is likely to resume double-digit growth again in 2021.

Many analysts argued that Baidu’s recovery is already well under way. The reason is because the advertising segment is seeing consistent improvements. WIth many businesses reopening and advertising growing month over month, is the search engine really back on its track to long-term revenue growth? Now that there is a resurgence in cases in the capital city of China, is it safe to assume that there will be some selling pressure today? Another point to note is that Baidu’s trailing profits are so depressed that its trailing PE ratio is quite high at 124 times. Baidu will need to make sure it can grow quickly enough to justify its current valuation. Only then, we can be sure that it is one of the best tech stocks to buy now.

Shares of streaming video giant iQiyi (IQ Stock Report) soared more than 20% just this week. The major shareholder of iQiyi is Baidu, which controls more than half of its shares and nearly 93% of its voting power. The surge in share prices came after the news that Tencent Holdings is looking to buy a stake in the company. The size of the stake has yet to be determined at this stage. Both Tencent Video and iQiyi are fighting for the lead in the nascent streaming market in China. Each company reported about 110 million paid subscribers in the most recent quarter.

[Read More] Why Are Analysts Bullish On Airline Stocks Now?

Partnership To Strengthen Its Position In The Video Streaming Market

There’s also speculation that Tencent aims to become the biggest shareholder of video streaming rival iQiyi. This potential acquisition makes perfect sense to me. We have to be aware that Tencent and iQiyi not only compete against each other, but also against short-form user generated video platforms like BiliBili (BILI Stock Report) and TikTok.

The video streaming market is highly lucrative, but content isn’t exactly cheap. Analysts expect online video to generate more than $22 billion this year. This acquisition, if successful, would allow Tencent to consolidate its control of the market while simultaneously reducing certain content costs. If the deal really goes through as planned, we can also expect lower marketing costs in the competition for viewerships. With all that being said, would you include IQ stock on your watchlist this week? 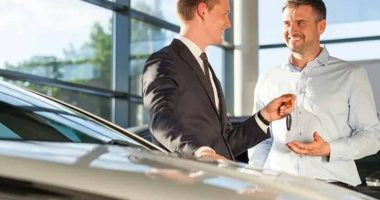 Should investors be watching these top retail stocks right now? 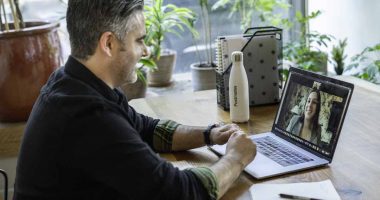 With investor hype around tech earnings, these tech stocks could be worth keeping an eye on now. 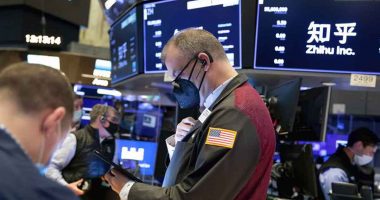 Zoom’s investor day and Oracle earnings are key things to watch in the stock market today. 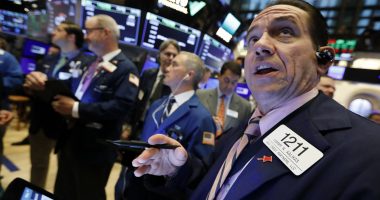