Since SpaceX successfully launched astronauts into space, one aerospace stock is gaining a lot more attention. Virgin Galactic (SPCE Stock Report) believes it can leverage its space-tourism program into a $15 billion a year high-speed travel business. The company announced that it will report its financial results for the second quarter of 2020 after the closing bell on August 3, 2020.

As Virgin Galactic’s CEO George Whitesides puts it: “I’m really excited about this one because for a long time NASA has been thinking about using suborbital vehicles, the ones that we’ve got, to train their astronauts and other NASA employees like researchers to go into space,”

That said, shares of SPCE is up 6% during the intraday trading on the last day of June. The stock saw a further 3% gain during the post-trading hours. At the moment, SPCE stock is the only publicly traded pure-play on a governmental interest in outsourcing space transport. Transporting people above the atmosphere could become a highly lucrative business. Let’s just imagine that if NASA and other space agencies could ultimately send up to 200 people into orbit annually via Virgin Galactic. This could be the ultimate risk-reward play for investors in aerospace stocks.

Is Space Tourism The New Catalyst For SPCE Stock?

Virgin Galactics is steadily moving closer to flying customers to the edge of space, with pending confirmation from Federal Aviation Administration (FAA). Once the company flies one or possibly two more rocket-powered test flights, it will gather enough FAA milestones needed for final regulatory approval to conduct regular spaceflights.

Earlier this year, Virgin Galactic promised its shareholders that it would complete flight tests and begin commercial operations this year, potentially flying its first group of customers to the edge of space with a price tag of $250,000. With this price tag, Virgin expects this operation to be profitable, if all goes well as planned.

Last week, Virgin Galactic completed its second glide flight test in New Mexico, positive news that sent share prices higher. The company last conducted a spaceflight in February 2019, before moving its testing facility in California to New Mexico. Such remarkable milestones is certainly a boost to SPCE stock investors. While not a guarantee, It provides reassurance that Virgin’s upcoming test flights won’t crash. Until the test flights are carried out, SPCE stock remains one of the best stocks to watch right now.

[Read More] Is LuluLemon Stock Still Worth The Investment?

What Are Analysts Saying About SPCE Stock?

Vertical Research Partners is incrementally positive on Virgin Galactic. Its analyst Darryl Genovesi reiterated a “Buy” rating and $29 price target on SPCE stock. Many analysts are also receptive towards the idea of space tourism. They stated that the agreement between NASA and Virgin opens doors to a wider range of opportunities for Virgin Galactic beyond its core focus of scientific and commercial space expeditions.

We all know that space tourism is still in its nascent phase. And when such technology becomes proven, the costs will fall due to advancement of technology and fierce competition. That is when space tourism will become more mainstream. In anticipation of that, could SPCE stock be the best aerospace stocks to buy right now?

One thing that is turning some investors away is that earnings haven’t been encouraging. Virgin Galactic may have to raise equity to keep the company running. This is despite the company having a strong cash position of $419 million. Maybe that is enough for this year. But it might not last for a few more years without fresh capital being injected into the company. And that could be concerning for some investors. The business here with Virgin is real. Even though Virgin Galactic is charging a hefty amount on a flight to space. Maybe you and I can’t afford it. But there are, well, enough millionaires out there who will be willing to pay that sum for a once-in-a-lifetime experience. The company only needs 400 passengers to make $100 million of revenue. This, of course, depends on the company’s ability to ensure that it stays well-funded and the upcoming flight tests are successful. If these milestones are met, we could easily be looking at a multi-billion dollar opportunity. 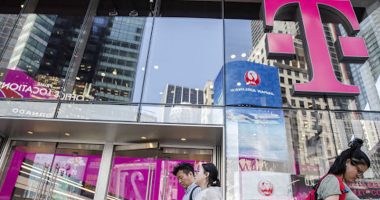 Here are 3 trending communication stocks to watch in November 2020. 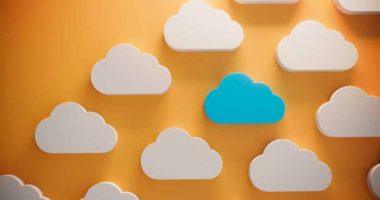 Could these software stocks be a welcomed update to your portfolio now? 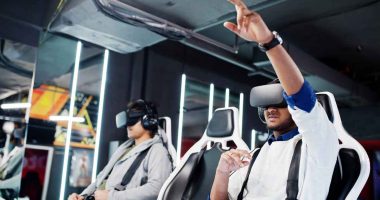