Michael Burry Covered His Short on TSLA, For Now

The infamous bearish “Big Short” Investor Michael Burry looks to have closed a handful of his biggest short positions, including Tesla (NASDAQ: TSLA) at least for now. According to a regulatory filing on Monday, as of the end of September the founder and CEO of Scion Asset Management has pulled the reins back to only a couple of positions.

It’s still unsure how well Burry did on those trades. This is because the details on the firm’s bearish bets have not been released. Just last month, Burry reported to CNBC that he closed his Tesla bet, and that the position was now just a trade.

Is This A Warning Sign That We Are In A Stock Market Bubble?

For the uninitiated, Michael Burry came into the spotlight when his massively successful wagers against mortgage securities during the early 2000s financial crisis turned into the hit movie, “The Big Short”. This movie is based on the best-selling book from author Michael Lewis. In the film, Christian Bale plays the role of Burry.

As of the end of June 2021, Burry’s fund, bet bearish on roughly 235,000 shares of Cathie Wood’s flagship ARK Innovation ETF. Also, the wagers included nearly 1.9 million shares of the Treasury ETF (TLT). As well as more than 1 million shares of Tesla, according to September’s filings.

Shares of ARKK fell more than 15% during the third quarter, as TSLA stock jumped more 14%, and TLT shares remained nearly flat. Once the news break on Burry’s bearish stance against ARKK, Cathie Wood replied by stating, Burry didn’t understand the fundamentals of her investments.

Recently, Burry has taken to Twitter to express his concerns and opinions on Tesla’s CEO Elon Musk selling shares and delivered a warning of what he believes to be a continuous bubble in the U.S. financial markets.

The filing that was released on Monday is a requirement of hedge funds every quarter who have amounted more than $100 million in U.S. equities. 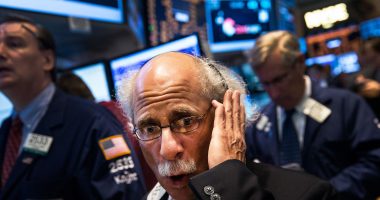 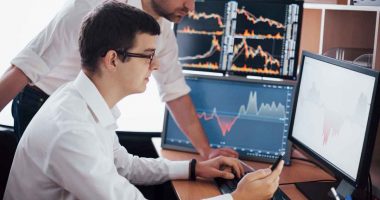 Could these defensive stocks be top picks amidst all the uncertainty surrounding the U.S. job market recovery? 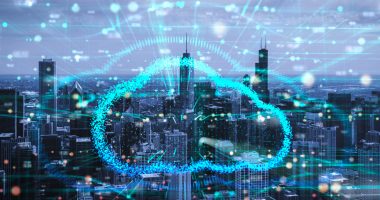 With the pandemic possibly ending this year, are software stocks worth buying in 2021? 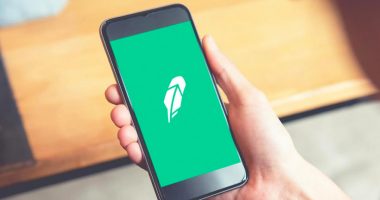 Companies with strong fundamentals are on the radar of retail investors amid the volatility in the stock market.