Netflix or Roku: Which Is A Better Tech Stock?

Streaming Stocks Have Never Been Hotter, But Be Prepared For Volatility

While the coronavirus has caused many companies’ market value to drop abruptly, streaming stocks have held steady against the overall market’s performance. While no one would argue that streaming is as important as vaccines. But we can’t say for sure that they are not the “essentials” during the lockdown. As we kick start the earnings season starting next week, there could be volatility in both Netflix (NFLX Stock Report) and Roku (ROKU Stock Report) in the run-up to their second quarter’s earnings. Both are driving the cord-cutting phenomenon, but the question here is, which streaming stock is the better buy?

Leading streaming stock Netflix should deliver another round of whopping subscribers numbers next week on July 16. Judging from the NFLX stock prices breaking the $500 mark this week, it sure does signal something about the subscribers’ growth rate. Investors seem to be guessing that history will repeat itself, following a first-quarter that smashed all previous records.

On the flip side, ROKU stock seems to be cooling in comparison with Netflix. Despite skyrocketing 330% in the previous year, Roku stock seems to be losing ground this week due to a weaker environment for ad sales. The company’s shares also slipped 13% in the first half. That could be due to concerns about a partnership with a key hardware partner, and some unfavorable coverage from analysts.

Overall, the streaming industry experienced a surge in engagement as people stayed inside in order to reduce potential exposure to coronavirus. However, advertisers also pulled back on spending out of concern for weaker economic conditions, creating a weaker growth environment. For this reason, Netflix stock may be a better bet. This is as it can avoid any impact from lower ad buys. Many streaming platforms saw higher user activity. But subscription-based businesses were in the best position to capitalize on the unprecedented conditions.

With The Pandemic Still Raging; Streaming Stocks Are Roaring Louder

Remember the beginning of this year when everyone on the street said the economy will return to normalcy in a matter of a few months. Everyone has been anticipating that the shutdowns would soon be over and life would return to normal. And…. that’s not happening, in fact, it got worse for some, especially in the US and Latin America.

Now, the coronavirus pandemic looks likely to stay for some time. It’s clear that the streaming boom has endured into the second quarter, and possibly the third quarter as well. Roku said that viewing hours on its service rose by 80% in April. Meanwhile, internet searches for Netflix and its most popular shows have remained high. With more exclusive content available on Netflix only, you wouldn’t want to miss out when your peers are talking about ‘365 Days’. And don’t get me started with the children at home. They don’t want to miss out on “Cloudy with a Chance of Meatballs”.

Netflix Is Still The Best When It Comes To Streaming Stocks

According to data from Reelgood, Netflix has far more original “quality” TV shows on its platform than its competitor. Also, Netflix was also the leader in high-quality original shows, or those with ratings above 8 on IMDB, with 151 shows, above second-place HBOMax with 75 shows. Now, NFLX stock is trading at an all-time high. That said, better than expected second-quarter earnings could power the stock to greater heights. And if the pandemic goes long enough, Netflix and its competitors will probably dominate the movie industry in the future. And that’s because Hollywood studios have been in talks with Netflix. The studios may consider selling other movies to the streaming platform amid cinema closures.

Roku closed out 2019 as the best performing tech stock, and the reason it was able to achieve that was that its business was delivering stellar growth and had a long runway for expansion. Streaming will continue to displace cable, and the company looks well-positioned to continue benefiting from this trend. The only factor weighing down on the company is the weaker economic sentiment we are in right now. Lower advertising spending could hurt Roku and could shed a significant portion of its value. We will have to wait for the upcoming quarterly report to be able to assess the true impact. 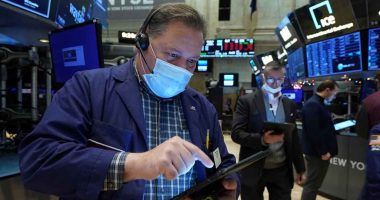 All eyes will be on retail prices and consumer sentiment data in the stock market today. 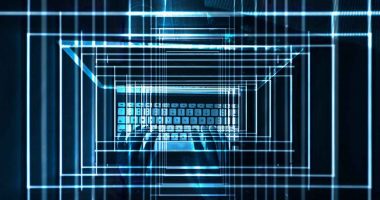 Are these under-the-radar tech stocks on your list of what stocks to buy today? 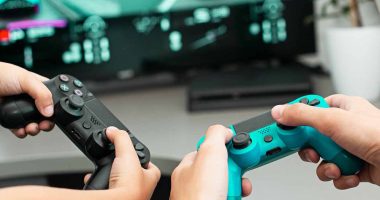 Could gaming stocks be back in focus after Amazon CEO’s positive remarks? 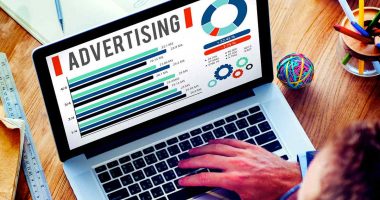