Investors know that the gaming platform is more than just hype, and they want in.
Total
3
Shares
Share 3
Tweet 0
Pin it 0

Roblox IPO Is Coming On March 10

The year 2020 has been a banner year for initial public offerings (IPOs), particularly for companies in the technology industry. Not only because 2020 was the year many companies went public. But it’s also because many of these IPO stocks doubled on their first day of trading. Be it public listing through the traditional route or via special purpose acquisition companies (SPACs), betting on these newly listed stocks seems like a sure-win strategy.

Yet for every big success like that, there are dozens of failures. And investors would probably be better off picking only a few that are the fittest. Despite the premium valuation in the U.S. stock market, there are still some that you just might want to consider. After shelving an IPO in December, video game developer Roblox is slated to go public through a direct listing of shares on March 10. The shares will trade under the ticker ‘RBLX’ on the New York Stock Exchange.

As you may or may not know, Roblox raised $520 million from investors in a private funding round. The deal gave Roblox a $29.5 billion valuation. At such a valuation, Roblox shares could price at $45 apiece when they come to the market. But before rushing in to buy RBLX stock, here’s what you should know.

A Leading Gaming Platform You Don’t Want To Miss

CEO David Baszucki and Erik Cassel founded Roblox in 2004 with a vision of connecting people through immersive 3D environments. Unlike Electronic Arts (NASDAQ: EA) and Take-Two Interactive Software (NASDAQ: TTWO), Roblox users create games and play games created by other users. The company has massive success today because it has a sticky and self-sufficient ecosystem. You could almost compare Roblox to Alphabet’s (NASDAQ: GOOGL) Youtube, which relies heavily on independent content creators.

Initially, Roblox had a user base of several hundred people. Now, the online gaming platform boasts tens of millions of games played by 32.6 million daily active users. Roblox has seen its daily users skyrocket 85% over the past year, sending sales up 82% along with them. The company attributes this acceleration to the pandemic. That’s understandable as people staying at home turn to video games for entertainment.

[Read More] Are These The Top Health Care Stocks To Watch Right Now?

Gaming Is Just Half The Story

For those unfamiliar with the game, Roblox can easily attract new users and retain old ones. And as more users join Roblox’s platform and potentially spend money on those games, it’s natural that developers are incentivized to create more engaging content. This virtuous cycle sustains Roblox’s network effect. Simply put, Roblox has a large portion of social elements in its network.

What’s fascinating is that even users who aren’t gamers stick around just to hang out with each other. If you have a kid back home or one of your nieces is in elementary school, Roblox is their Facebook (NASDAQ: FB). It’s the place where they spend most of their time interacting with their friends in their virtual world. I gotta admit that I may be a little old to comprehend that. But we can’t ignore the possibility that Roblox is shaping the future of gaming.

[Read More] Coupang IPO: What Should Investors Know About This E-Commerce Stock?

As mentioned, Roblox announced its plan to go public via a direct listing. This route could save Roblox from paying high underwriters’ fees while still taking the company public. In addition, this route is also deemed more favorable among retail investors as the process is fairer to retail investors than in traditional IPOs. That is because traditional IPO shares are mostly available to institutional investors. Most retail investors can only purchase the shares after the IPO pop, at a higher price.

Looking from another angle, the company’s decision to opt for direct listing also signals that it isn’t lacking cash. It’s cash and equivalents stood at $893.9 million at the end of 2020. That’s nearly triple the $301.5 million the company had at the end of 2019. In large part, this is a result of Roblox’s latest round of private funding.

Growth May Taper Off After The Pandemic

After considering all the reasons to buy RBLX stock, investors should also note the potential headwinds for the company. As promising as Roblox looks right now, no one can be sure how fast Roblox can grow when the pandemic is over. According to the company’s S-1 filing,

“We do not expect these activity levels to be sustained, and in future periods we expect growth rates for our revenue to decline, and we may not experience any growth in bookings or our user base during periods where we are comparing against COVID-19 impacted periods.“

Of course, all that is saying is to manage investors’ expectations on the revenue trajectory after the pandemic. Does that make Roblox a less attractive investment? Not exactly. After all, many believe in the company’s long-term potential. On the flip side, you may want to play it safe. Perhaps, waiting for a few quarters before placing your bets may not be too bad of an idea. Why is that? Considering there has been ongoing rotation from high-flying tech stocks to reopening stocks, it’s uncertain at this stage whether RBLX stock would follow the broader market direction when it goes public.

Again, with the recent buzz around hot tech IPOs. Roblox is likely to get a similarly warm welcome, along with a high IPO valuation. That’s understandable given its rapid growth in recent years. Not to forget the company enjoys a first-mover’s advantage in its niche market. Its lack of direct competitors arguably makes it a more attractive investment than other gaming stocks in the stock market today.

Yet, that doesn’t mean investors should not practice caution with this hot stock this week. No matter how great the prospects may be, no one should pay for an overpriced stock. Despite raising another $520 million in the most recent private funding round, investors should also note that the company is running at huge losses. And that could still be the case a few years down the road. Considering the volatility of tech stocks in recent weeks, Roblox may not be in for a smooth ride. I would want to take a deep breath before making any decisions here. 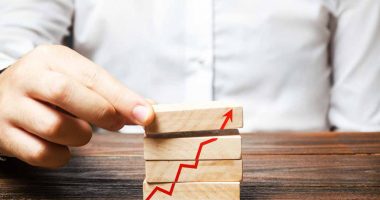 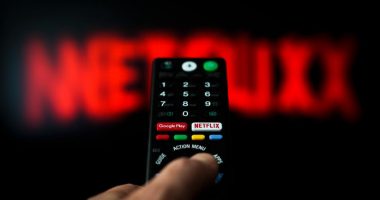 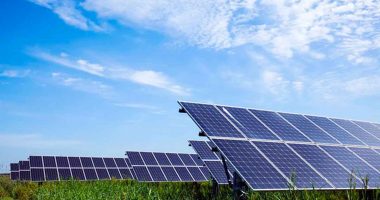 Solar stocks are edging higher after the tariff probe was rejected. 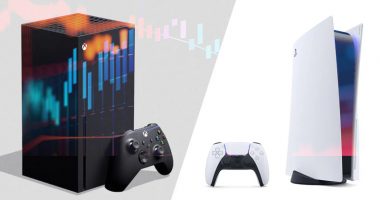 Gaming stocks have benefited from the pandemic, but can they keep going?