Should Investors Consider These Top Streaming Stocks Now That Disney Is Restructuring?

With Disney betting big on streaming services, are these the top streaming stocks to buy now?
Total
1
Shares
Share 1
Tweet 0
Pin it 0

Is Disney Stock On Your List Of Best Stocks To Buy Right Now?

The coronavirus pandemic has been benefiting streaming stocks immensely. The coronavirus has all but shut down in-person forms of entertainment. This caused most consumers to switch toward streaming services, which they can enjoy in the comfort of their own home. One perfect example to describe this current transition would be the entertainment powerhouse, Walt Disney Co. (DIS Stock Report). Disney is restructuring its media and entertainment divisions, as streaming becomes the most important facet of the company’s media business during the COVID-19 pandemic.

“Given the incredible success of Disney+ and our plans to accelerate our direct-to-consumer business, we are strategically positioning our company to more effectively support our growth strategy and increase shareholder value.” CEO Bob Chapek

Within the realm of streaming services, Disney+ seems to pose the greatest threat to Netflix. Disney+ may be a relatively new service, but it has already racked up over 60.5 million paying subscribers globally. It took Disney less than one year to achieve something that took Netflix seven years to accomplish. The company has already passed the 60 million subscriber mark, a goal it set for itself to achieve by 2024.

Should Investors Be Bullish On These Streaming Stocks Now?

The year 2020 is a year where many new video streaming providers launched their services. All of this new competition may have some investors wondering if the streaming space is getting a little bit too crowded. And most importantly, whether investors can benefit from such intense competition at all. These companies are looking to win over viewers globally. The winners of this battle will be sure to enjoy the fruits of their labor, rewarding shareholders along the way. With that in mind, are these top streaming stocks on your watchlist for the rest of 2020?

When it comes to the increasingly crowded streaming services, Netflix (NFLX Stock Report) continues to be the leader of the pack. The company is slated to report its third-quarter results on October 20. When it comes to fighting for a larger pie in the streaming market, it all boils down to original content. The better the quality of the original content on a platform, the more consumers you would expect to subscribe to that platform.

The demand for in-home entertainment is surging, and Netflix has been leading the streaming market because it has robust data and resource advantages. And these are among the most important characteristics to have when it comes to producing original content. The robust data allows the company to better create content that will appeal to a broad audience. What’s more, its vast resources allow Netflix to recruit the best talent to create content. And Netflix can split the cost among its nearly 193 million subscribers globally.

As long as people continue to stay home for longer to avoid the pandemic, chances are more consumers will sign up for Netflix. And existing subscribers will also be more likely to stay on. The streaming giant will continue to benefit from growth. As millions of cable viewers cut the cord, streaming will be the new battleground. Netflix has gotten itself a strong head start. The question is, can it stay ahead and fend off new competition like Disney?

Media-streaming technology expert Roku (ROKU Stock Report) has exhibited strengths over the past few weeks. When the broader market was weighed down by the tech sell-off, ROKU stock soared more than 40% in the past month. The company’s business strength has been made clear during the coronavirus pandemic. While many digital advertising companies saw revenue decline or slow significantly, Roku’s revenue soared 46% year over year.

For Roku, it’s all about expanding the platform business. Just this week, the company announced that it will be expanding to Amazon’s (AMZN Stock Report) Fire TV. Introducing The Roku Channel to the Fire TV viewer base would increase the value of advertisements available on the channel. It may also encourage more media companies to include their content in The Roku Channel. With the growing amount of streaming content available, Roku allows investors to bet on streaming without picking one streaming provider over another.

Roku is not only resilient during the pandemic, but it is showing itself as a respectable player in the game. Second-quarter revenue grew 42% year over year to $356 million. What’s interesting is that the stock is trading at a decent valuation given to the company’s strong growth prospects. As one of the cheapest stocks on this list in terms of revenue multiple, is ROKU stock a steal?

Spotify (SPOT Stock Report) was one of the high flying stocks to own this year. The company was red hot earlier this year when SPOT stock was almost touching $300 per share earlier last month. Since then, SPOT stock has plunged more than 13% as of Monday’s closing. That’s partly a result of Apple’s (AAPL Stock Report) introduction of Apple One, a bundle of some of its services including Apple Music. No doubt, that has startled a number of Spotify investors.

While Spotify has plenty to distinguish itself from Apple Music, investors will want to watch the adoption of Apple One and how that could potentially impact Spotify’s growth in the quarters ahead. I don’t know about you, but I would be lying if I say that the bundle service from the tech giant isn’t attractive. But one area that Spotify appears to be building up is its exclusive podcast content. Spotify has made its intentions loud and clear. It doesn’t just want to lead in music streaming. It wants to be the largest audio platform in the world. And that may not be all. In July this year, Spotify rolled out video podcasts on its platform. Who knows what will come next?

If you have been following the news, you would know that Spotify has entered into a number of exclusive podcast partnerships this year. The deals that have gained the most attention include those with the Obamas and Joe Rogan. Besides, Spotify has also been working to get more influencers to use Spotify’s tools and distribution for their podcasts. That’s the upper leg Spotify has over Apple, and if you truly believe that would transform the audio streaming industry. Would you be willing to take a chance on SPOT stock? 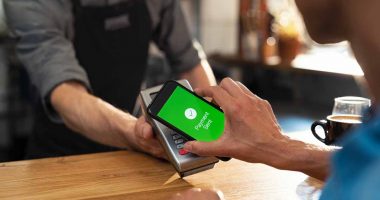 These fintech stocks could be worth watching this month. 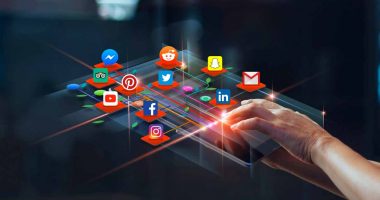 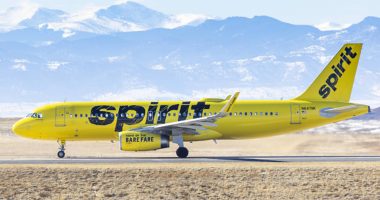 Markets are up today after a stronger-than-expected jobs report last week. 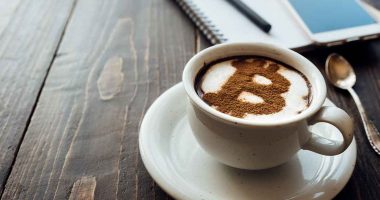 What does the rejection of the pure-play bitcoin ETF mean for bitcoin bulls?