The United States has begun a new age of human space travel on Saturday as Elon Musk’s SpaceX successfully launches U.S. astronauts into orbit. This comes after almost a decade that the government retired space shuttle programs due to a national tragedy.

The two American astronauts lifted off on Saturday at 3:22pm, from the same Florida launchpad that was home to the Apollo missions and the space shuttle.

NASA’s astronauts Bob Behnken and Doug Hurley took flight in a gleaming bullet-shaped Dragon capsule on top of a Falcon 9 rocket, shortly after safely moving into orbit. It was definitely a moment of triumph for the United States.

This comes at a time during a global pandemic, uncertainty within the economy, and an upcoming election. Millions around the world self-quarantined watch the launch from their computers and televisions.

Musk, Founder and CEO at Tesla (TSLA stock report), propels SpaceX to become the first private company to launch astronauts into space. This has only ever been achieved by three governments; China, Russia and the United States.

This launch is the most recent achievement for NASA’s commercial crew program, a partnership between NASA, SpaceX and Boeing Co. (BA stock report).

An Overview of SpaceX

SpaceX, also known as Space Exploration Technologies was founded in 2002 as a private rocket manufacturer and transport services company. SpaceX focuses on developing reusable rockets and launch systems to significantly reduce the cost of space flight.

The company’s mission is to disrupt the space technology industry and make exploration achievable to people beyond the trained astronauts. SpaceX HQ is in Hawthorne, California, and the company has almost 7,000 employees.

In 2018, SpaceX reported an estimated $2 billion in launch revenues. And in March of this year, Morgan Stanley (MS stock report) published a research note valuing SpaceX at $52 billion. This was based on its Starlink satellite broadband business.

What Does This Mean For The Billion Dollar Space Industry

In 2019, Analysts at UBS published a note that estimate the “space economy” to grow to $244 billion this year and $805 billion by 2030. This includes space tourism and its ancillary businesses.

[Read More] 3 FAANG Stocks Worth Your Attention In May 2020

Just last month, NASA announced partnerships with Blue Origin, a company founded by Amazon’s (AMZN stock report) Jeff Bezos, and Dynetics, a subsidiary of Leidos Holdings (LDOS stock report). This was in an effort to help implement the landing systems for its Artemis program. The goal of this program is landing the first woman and next man on the moon by 2024.

NASA has given SpaceX and Boeing the task “to develop and operate a new generation of spacecraft and launch systems capable of carrying crews to low-earth orbit and the International Space Station.”

NASA stated the companies, “will focus on providing human transportation services to and from low-Earth orbit, NASA is freed up to focus on building spacecraft and rockets for deep space missions.”

Last year, both companies conducted a series of test flights. Though there has been no future launch dates scheduled by the commercial crew’s program. 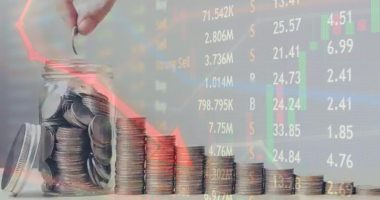 Are These Small-Cap Stocks On Your Watchlist This Week? When you look… 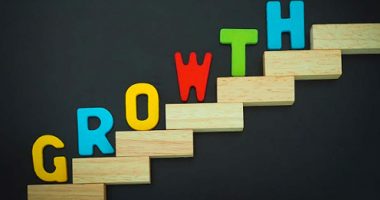 Should investors be watching these growth stocks given their current valuations? 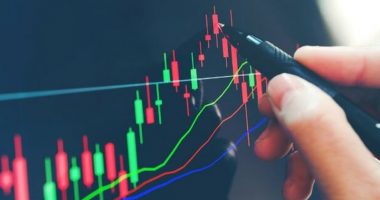 Could these growth stocks provide big returns in the long term? 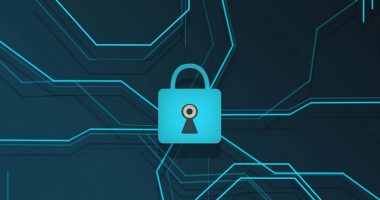 Could these cybersecurity stocks continue to push higher?