Investors keeping an eye on markets as the second day of a potential Santa rally rolls round.
Total
1
Shares
Share 1
Tweet 0
Pin it 0

Stock market futures are marginally higher in early morning trading on Tuesday this week. Given that we are in a historically good week for stocks, this is not all that surprising. After all, we are looking at a relatively light trading week where some are looking to ride a potential Santa Claus rally. On the flip side, some investors may be taking a step back to consider the current state of the stock market heading into 2022.

Weighing in on all this recently is Edward Moya, chief market strategist at OANDA. Moya notes, “If the U.S. was not battling the Omicron variant, U.S. stocks would be dancing higher as the Santa Claus Rally would have kept the climb going into uncharted territory.” Supporting this is Navellier & Associates founder Louis Navellier, saying, “We’re going to have a very strong January.” He adds, “If we can rally on light volume, we’re going to get an explosion to the upside when the volume increases in January.”

Whether you are a believer in the Santa Claus rally or not, one thing remains. Companies are still hard at work during the holiday season, hence explaining today’s stock market news lineup. As of 7:39 a.m. ET, the Dow, S&P 500, and Nasdaq futures are trading higher by 0.23%, 0.27%, and 0.52% respectively.

Meta Platforms (NASDAQ: FB) is on the rise in the stock market this week. Namely, the tech giant saw its shares jump by 3.2% during intraday trading yesterday. For the most part, this is likely thanks to a recent positive report from KeyCorp (NYSE: KEY) investment firm KeyBanc. Over the weekend, analyst Justin Patterson wrote that the Oculus is “a popular gift this holiday season, and potentially benefitted from console shortages”. For the uninitiated, Patterson is referring to Meta’s Oculus augmented reality (AR) headset. With the Oculus being an alternative to flagship gaming consoles such as Sony’s (NYSE: SONY) PlayStation 5, this could be another revenue stream for Meta.

In detail, the analyst cites the ranking of Meta’s Oculus app in the Apple (NASDAQ: AAPL) App Store. Before Christmas, the app was ranked among the top 10 iOS entertainment offerings in the store. However, on Christmas Day, it climbed to the top-ranked overall app in the U.S., hitting the top five in Apple’s entertainment app category in 14 countries. Safe to say, even consumers seem to be joining in on Meta’s ongoing push towards the metaverse. Whether or not this results in long-term growth for the company remains to be seen. Regardless, I could see investors keeping an eye on FB stock in the stock market today as well.

In other news, Chinese electric vehicle (EV) maker Nio (NYSE: NIO) also seems to be turning heads among investors now. Overall, this would be due to recent job listings by the company on LinkedIn. Diving right in, Nio is reportedly looking for U.S.-based positions, 46 to be exact. Most of the jobs consist of roles focusing on managing technical operations. This includes but is not limited to software development and autonomous driving. Notably, Nio is also looking to fill the positions of ”Head of Architecture & Design”, “Head of Power Strategy”, and “Audio Systems Architect” as well. Most of which are based in San Jose, California.

Now, while a few posts may not be the most solid proof, investors may want to consider Nio’s entry strategy into Norway several months back. Similarly, there were also reports of the company posting several job ads on LinkedIn as well. Following that, Nio made its first international expansion towards the region. As a result of all this, I could understand if investors think that Nio is making a move for the U.S. market. Should this be the case, some would consider buying into NIO stock’s current weakness amidst regulatory concerns.

Novavax On The Decline Despite Potential FDA Verdict Later This Week

Elsewhere, shares of coronavirus vaccine maker Novavax (NASDAQ: NVAX) seem to be on the decline even with its recent regulatory win. To highlight, the company also received emergency-use authorization (EUA) from the World Health Organization (WHO) earlier this month. This would be a crucial development for Novavax seeing as it is the first protein-based shot to receive a EUA. Since the December 17 announcement, however, NVAX stock is currently down by over 27%. With the company’s shares losing gains from its WHO announcement, you might be wondering, what’s going on with NVAX stock now?

Well, simply put, investors could be playing things safe because of the company’s latest regulatory filing plans. According to CEO Stanley Erck, Novavax is “probably” planning to file with the U.S. Food and Drug Administration (FDA) this week. Should things go as planned, most would argue that it would be a positive growth catalyst for NVAX stock. Despite all of this, factors such as approvals for coronavirus at-home treatments could be stealing the spotlight from Novavax. The real question now is whether or not investors could be sleeping on NVAX stock amidst all this.

Among the pandemic tech names gaining traction in the stock market now would be Zoom Video Technologies (NASDAQ: ZM). Chiefly, Zoom is acquiring a suite of broadcast tools created by communication tech startup Liminal. These are Liminal’s Zoom-based add-ons, ZoomOSC and ZoomISO. Both of these software add-ons mostly cater to those looking to host professional virtual events. According to Liminal, ZoomOSC “is designed to enhance professional meetings and events using the Open Sound Control (OSC) protocol, enabling you to integrate Zoom with third-party software, hardware controllers, and media servers”.

Meanwhile, ZoomISO “allows you to export each participants’ video feed as a separate output to professional production hardware, five of which you can choose to output in HD”. Overall, Zoom believes that this acquisition adds to its events management and productions portfolio significantly. The company also adds that this will help it “continue to be the leading comprehensive, one-stop, hybrid events management platform in the market”. With all that said, time will tell if Zoom can make the most of this acquisition in the long run. 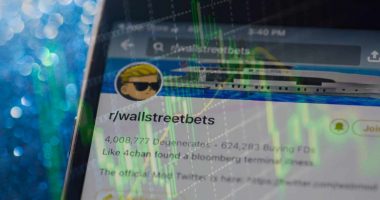 With the uncertainty around the current state of the economy, could these meme stocks be the play now? 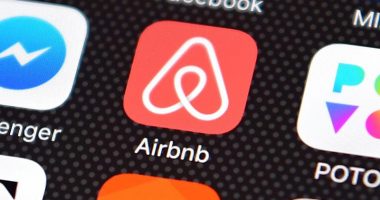 Could these newcomers deliver you huge gains before Christmas? 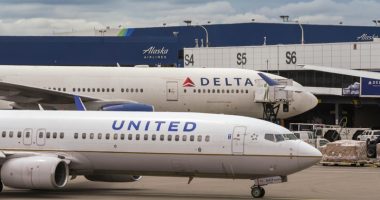 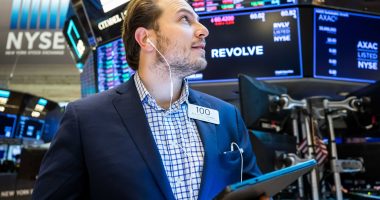