On Tuesday, the Dow Jones Industrial Average is down by 60 points. With the possibility of the U.S. banning Russian oil imports as soon as Tuesday, it has triggered a surge in oil prices. The ban, however, is likely without European participation as Europe relies heavily on Russian energy production. Europe also relies on Russia for natural gas but has become more open to the idea of banning Russian products in light of Russia’s recent aggression on Ukraine.

Shell (NYSE: SHEL) stock was up by over 2% on today’s opening bell after it apologized for buying a shipment of Russian oil. The company also said that it will no longer be purchasing Russian oil and was shutting down other operations in the country. The shares of tech giant Apple (NASDAQ: AAPL) are also up today. The company will be holding a product launch event later in the day, and some analysts expect the company to announce a budget iPhone.

Shares of EV leader Tesla (NASDAQ: TSLA) are up by 0.11% on Tuesday. Rival EV companies like Rivian (NASDAQ: RIVN) are down by 1.65%. Lucid Group (NASDAQ: LCID) is up by 0.54% today. Chinese EV leaders like Nio (NYSE: NIO) and Xpeng Motors (NYSE: XPEV) opened lower today.

The 10-year Treasury yield is up to 1.85% today as investors sold bonds on inflation fears. West Texas Intermediate crude, the U.S. oil benchmark, rose more than 5% today to around $125 per barrel. This comes after settling on Monday at its highest level since September 2008. This latest hike in oil supplies is due to growing concerns of energy disruption as the U.S. is set to ban Russian oil imports. U.S. House of Representatives Speaker Nancy Pelosi says that her chamber is exploring legislation to ban the import of Russian oil and that Congress intends to provide $10 billion in aid for Ukraine in response to Moscow’s military invasion of its neighbor.

In the news today is Dick’s Sporting Goods (NYSE: DKS) or DKS for short. Overall, as the name suggests, the retailer specializes in providing sporting goods to consumers. It does so via a network of over 850 DKS locations across the U.S. Not to mention, DKS is also the largest sporting goods retailer in the nation now. Back to today’s news, the company is in focus thanks to its latest quarterly earnings update. In it, DKS posted an earnings per share of $3.64 on revenue of $3.35 billion for the quarter. To put things into perspective, this handily tops Wall Street forecasts of $3.43 and $3.31 billion respectively. Following this release, DKS stock is currently trading higher by over 4% at today’s opening bell.

In detail, DKS is looking at a record full-year in terms of its sales and consolidated same-store sales growth. According to the company, net sales for the fiscal year are currently at $12.29 billion. Moreover, DKS also notes that consolidated same-store sales are at a solid year-over-year increase of 26.5%. According to CEO Lauren Hobart, DKS’s “diverse category and brand portfolio, world-class omni-channel platform, and strong execution,” are to thank for its latest performance.

If all that wasn’t enough, DKS is also planning to increase its quarterly dividend by 11%. Looking forward, the company also seems to be keen on maintaining its current momentum in the year ahead. For the current fiscal year, DKS is guiding for an adjusted earnings per share of between $11.70 to $13.10. This would be well above consensus estimates of $11.31. With DKS seemingly firing on all cylinders now, I can understand the appeal of DKS stock.

Meanwhile, Tesla’s China-made electric vehicle (EV) sales figures are in. Throughout the month, the company sold a whopping 56,515 units across Europe and China. Notably, this adds up to a whopping year-over-year surge of over 200%. According to the report, about 33,000 were exported to Europe, and 23,000 were sold in China. Now, all of this information comes from the China Passenger Car Association (CPCA). For one thing, Tesla seems to be making the most of its production facilities in the region now. With increasing pressure on global energy supplies now, EVs could continue to see strong demand as well.

More importantly, investors may also be keen to know how Tesla is holding up against the competition. Namely, the likes of Li Auto (NASDAQ: LI) and Xpeng (NYSE: XPEV) are looking at sales gains of 265% and 180% respectively. However, when you consider the scale of Tesla’s operations, this is a commendable performance still. All in all, Tesla continues to lead the global transition towards EVs. With the company’s shares down by over 30% year-to-date, some investors could be seeing an opportunity here. 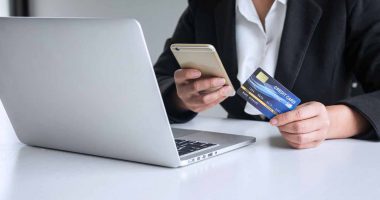 Could consumer tech stocks ride the momentum in the cyclical trade now? 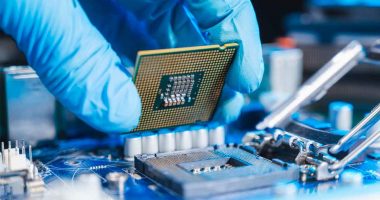 Could momentum for semiconductor stocks increase this new year? 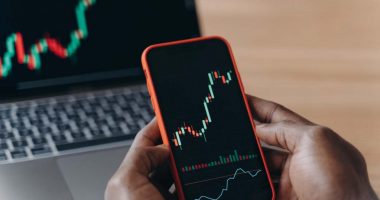 Could these cyclical stocks be trading at attractive prices in the stock market today? 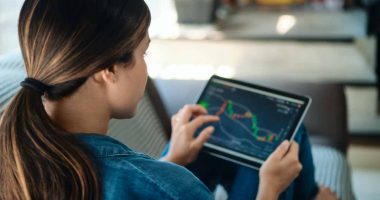 Could these cyclical stocks be a steal at their current valuations?