Stock Market Today: Dow Jones, S&P 500 Open In The Green; GameStop Up On 4-For-1 Stock Split

Markets are up today as investors look to extend a modest winning streak.
Total
15
Shares
Share 11
Tweet 0
Pin it 4

On Thursday, the Dow Jones Industrial Average is up by over 180 points after gaining insight into the Fed’s June meeting minutes. In it, it was revealed that the central bank is prepared to utilize even more restrictive measures to bring down inflation. There is an indication that the Fed will bring another rate hike of up to 75 basis points and acknowledge that the economy could suffer a slowdown. Today, U.K. Prime Minister Boris Johnson announced his resignation after waves of resignation in his government. This ends a nearly three-year premiership that has been covered in controversy and scandal.

Shares of Virgin Galactic (NYSE: SPCE) are up by over 9% today after announcing a partnership with a subsidiary of Boeing (NYSE: BA). Nvidia (NASDAQ: NVDA) and AMD (NASDAQ: AMD) are also up today after Samsung (OTCPK: SSNLF) sees its best profit in 4 years, citing strong chip sales. This comes after a rough year for the semiconductor industry, plagued by surging material prices and supply chain disruptions.

Shares of EV leader Tesla (NASDAQ: TSLA) are up by 3.31% on Thursday. Rival EV companies like Rivian (NASDAQ: RIVN) are up by 2.66%. Lucid Group (NASDAQ: LCID) is trading higher by 3.46% today. Chinese EV leaders like Nio (NYSE: NIO) and Xpeng Motors (NYSE: XPEV) are trading higher as well today.

The benchmark 10-year U.S. Treasury yield rose to 2.95% today. Also, the closely watched 2-year/10-year yield curve remains inverted, a key indicator that a recession could be around the corner. When this happens, it is often referred to as a warning sign that the economy could be weakening and could end in a recession. Today, jobless claims also pushed to the highest since January. Initial filings for unemployment benefits rose to 235,000 for the week that ended on July 2. This is slightly higher than the Dow Jones estimate of 230,000. Continuing claims also moved higher to 1.375 million.

Among the firms making headlines in the stock market now would be GameStop (NYSE: GME). Evidently, GME stock is now gaining by over 9% at the opening bell today. Overall, this meme stock titan likely has the latest operational update from its board of directors to thank for all this. Getting straight into it, GameStop is moving forward with a four-for-one stock split. This stock split will be in the form of a stock dividend, according to the official press release. GameStop clarifies that “stockholders of record at the close of business on July 18, 2022, will receive a dividend of three additional shares of the Company’s Class A common stock for each then-held share of Class A common stock.”

In detail, the stock dividend payout will occur after the closing bell on July 21. Following that, it will begin trading on a split-adjusted basis on July 22. Safe to say, such a move would see GME stock drawing investors’ in again. In particular, retail investors would be among the key groups focusing on it because of this update. After all, the stock split does not impact GameStop’s fundamentals as a company. It essentially makes GME stock more accessible to retail investors. With these investors being the driving force behind the meme stock trading frenzy of 2021, the current movement in GME stock is not that surprising. The real question now is if investors should jump on it with the company’s ongoing plans to bolster its e-commerce offerings.

Seagen (NASDAQ: SGEN) is another head-turner to consider in the stock market today. For the most part, this is likely thanks to a recent report from the Wall Street Journal (WSJ) regarding the biotech firm. According to the WSJ, the pharmaceuticals industry goliath Merck (NYSE: MRK) is currently deep in talks to acquire Seagen. According to the WSJ source, a deal could be worth over $40 billion. Moreover, the report also states that the duo could finalize this agreement within a matter of weeks. As a result of this, SGEN stock could be gaining traction among investors now.

On the whole, this deal would value Seagen at about $200 per share. With Merck’s next earnings update due on July 28, any possible major announcements could occur leading up to that date. Notably, should Merck go through with this purchase, it would arguably be a strategic play. This would be due to its flagship skin cancer treatment Keytruda’s marketing exclusivity expiring in 2028. Not to mention, Seagen also has numerous clinical-stage oncology drug candidates in its developmental pipeline as well. This alongside its breast cancer treatment Turkysa would make notable additions to Merck’s cancer portfolio.

Weighing in on this is Wells Fargo (NYSE: WFC) analyst Mohit Bansal. He believes that Merck could close the deal at a price of $250 per share or less. Nonetheless, it is important to consider that there is no official confirmation as of yet. Even so, it would not surprise me to see investors tuning their radars towards SGEN stock in the stock market now because of all this. 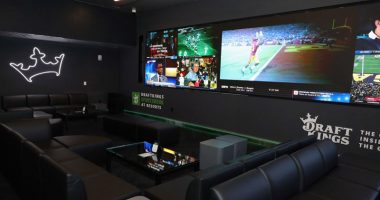 Sports betting is taking off; do you have these online gambling stocks on your watchlist? 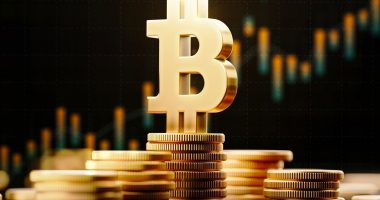 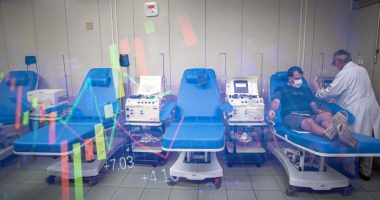 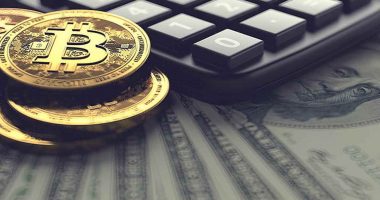 Should investors be jumping on the tech train as tech stocks bounce back from this year’s sell-offs?