On Wednesday, the Dow Jones Industrial Average rose by over 300 points. Today’s gains are led by energy companies, following the surge in oil prices as the Russia-Ukraine conflict raises concerns about crude supply. Fed Chairman Jerome Powell says that the Fed will move forward with plans to raise interest rates this month to tame high inflation. However, the outbreak of war in Ukraine has made the outlook highly uncertain for U.S. central bank policymakers.

Today, Ford (NYSE: F) is up by over 6% after announcing that it will split its EV business from its legacy autos. The company expects the move to streamline its growing electric vehicle business to maximize profits. Meanwhile, Hewlett Packard (NYSE: HPE) stock is up by 3.8% on today’s opening bell after reporting better-than-expected earnings for its most recent quarter despite missing revenue estimates. It posted earnings per share of $0.53 for the quarter. Revenue on the other hand was $6.96 billion.

The 10-year Treasury yield hovers around 1.77% today. U.S. oil prices surged to new highs on supply fears. This is despite member states of the International Energy Agency saying that they plan to release 60 million barrels of oil reserves, half of that total from the U.S., in an effort to curb price increases. West Texas Intermediate crude topped $112 per barrel, the highest since May 2011. Global benchmark Brent Crude reached $113 per barrel, its highest since summer 2014.

On Wednesday, ADP released its jobs report for February. Companies added 475,000 positions in February, better than the Dow Jones estimate for 400,000. The payroll processing firm dramatically revised its January count, from a loss of 301,000 to a gain of 509,000 as well. This comes as private job creation rose at a faster-than-expected rate in February. Hiring remains robust but is capped by reduced labor supply post-pandemic.

Among the top gainers in the stock market today would be Nordstrom (NYSE: JWN). In essence, the department store chain operator is likely seeing a positive reaction to its latest fiscal quarter report. Diving in, Nordstrom posted earnings of $1.23 a share on revenue of $4.49 billion in the quarter. For comparison, this is well above consensus estimates of $1.02 and $4.35 billion respectively. Furthermore, the company’s net income is currently looking at a massive year-over-year increase of over 506%. Safe to say, Nordstrom is among the key retailers that made the most of the recent holiday season. Because of all this, JWN stock is currently gaining by over 34% at today’s opening bell.

For the most part, the company attributes success across its core categories for its current performance. According to Nordstrom, this includes its home, active, designer, beauty, and kids categories. Despite its current momentum, the company is not planning to slow down anytime soon. Providing some info on Nordstrom’s plans moving forward is CEO Erik Nordstrom. Namely, he notes that the company is focusing on improving Nordstrom Rack’s performance, boosting profitability, and optimizing supply chain flow.

With this plan in mind, Nordstrom also has a rather upbeat outlook on its performance for the year ahead. As it stands, the company is expecting annual credit card sales to increase by between 5% to 7%. To point out, this would translate to a sizable lead over Wall Street’s forecasts of 3.7%. Moreover, Nordstrom also sees an annual earnings per share within the range of $3.15 to $3.50. Similarly, this too exceeds consensus approximations of $2.01. As such, some would argue that the current attention on JWN stock is understandable.

[Read More] What Stocks To Buy During War? 4 Retail Stocks To Watch

At the same time, SoFi Technologies (NASDAQ: SOFI) also appears to be in the spotlight today. Similar to Nordstrom, the company’s latest quarterly earnings call has investors tuning in to its shares. If anything, this would be due to SoFi posting notable figures. For starters, it saw a record revenue of $286 million for the quarter. To put things into perspective, this translates to a sizable 67% year-over-year jump. If that wasn’t enough, SoFi also added a record 523,000 new members to its ecosystem in the fourth quarter. To top that off, it is also looking at an impressive improvement in terms of net income. The company posted a loss per share of $0.15, a noticeable reduction from its loss per share of $1.85 the same quarter last year.

Explaining SoFi’s stellar quarterly performance is CEO Anthony Noto. According to Noto, the company has three main reasons for its current success. First, would be SoFi’s strong growth through great execution across its core operations. Second is success in its Financial Services Productivity Loop strategy, which continues to drive growth in the company’s member pool. This is evident as SoFi topped its 2021 targets by 40%. Third, Noto also highlights SoFi’s focus on growing its brand awareness via SoFi Stadium affiliations.

Not forgetting, the company remains busy as ever expanding its portfolio now. Among its latest plays would be the introduction of SoFi Checking and Savings alongside its $1.1 billion acquisition of cloud banking platform, Technisys. By and large, Noto had this to say, “Today, SoFi is in its strongest position ever to differentiate our offerings and ensure that we’re delivering for our members and enhancing their experience with each new product they adopt.” As a result, SOFI stock is trading higher by over 7% today. 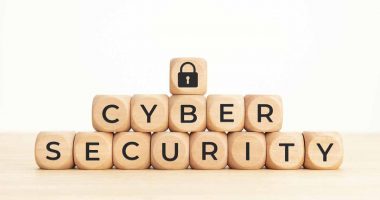 Are these the best cyber security stocks to invest in right now? 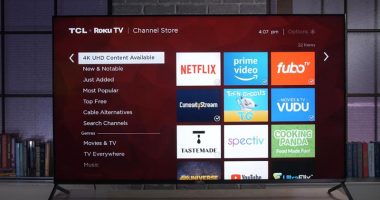 These are the stocks to buy as cord-cutting accelerates, don’t you agree? 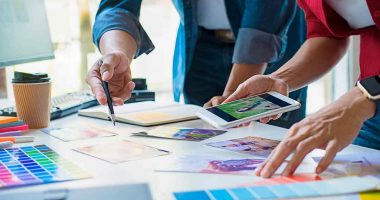 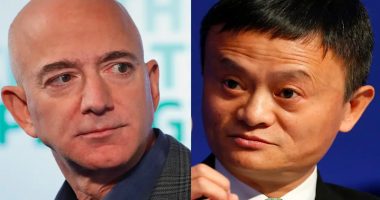 The Biggest Tech Stocks Just Got Even Bigger; Time To Buy Or…