On Monday, the Dow Jones Industrial Average is down by over 150 points despite last Friday’s stronger-than-expected jobs report and an overall winning week for stocks. Notably, companies like PepsiCo (NASDAQ: PEP) and Delta Airlines (NYSE: DAL) will be reporting their earnings later this week. Also, major banks like Well Fargo (NYSE: WFC) and Morgan Stanley (NYSE: MS) will also be reporting their earnings later in the week. These companies could give insight into how the economy is fairing in the second quarter of 2022.

Shares of Wynn Resorts (NASDAQ: WYNN) and Las Vegas Sands (NYSE: LVS) are down today after Macau begins a one-week shutdown to try and contain the spread of Covid-19. Mattel (NASDAQ: MAT) is in focus today after it was upgraded to a ‘Buy’ rating from a ‘Neutral’ rating at Goldman Sachs (NYSE: GS). The firm thinks that the toy maker will benefit from demand related to new TV and film releases. Alibaba (NYSE: BABA) is down today after the Chinese government fined them for failing to comply with anti-monopoly rules and not disclosing transactions.

Shares of EV leader Tesla (NASDAQ: TSLA) are down by 4.29% on Monday. Rival EV companies like Rivian (NASDAQ: RIVN) are also down by 5.66%. Lucid Group (NASDAQ: LCID) is trading lower by 5.35% today. Chinese EV leaders like Nio (NYSE: NIO) and Xpeng Motors (NYSE: XPEV) are trading lower as well today.

The benchmark 10-year U.S. Treasury yield trades at 3.0% today as investors wait for key economic data that will be out this week. This follows last week’s stronger-than-expected jobs report. Inflation is expected to be a key topic in the June consumer price index, which will be released on Wednesday. Following that, the producer price index will give insight into the state of the economy.

Shares of Twitter (NYSE: TWTR) are making stock market headlines at the opening bell today. This is likely the result of the company’s latest dealings with Tesla CEO Elon Musk. For starters, Musk, as of Friday, is officially planning to terminate his takeover of Twitter. According to a letter from his lawyers, he will be pulling out from the $44 billion deal. The main reason behind this would be because, “Twitter has not complied with its contractual obligations,” according to Mike Ringler, one of Musk’s lawyers. Also, the Tesla CEO posted several memes mocking the company on his Twitter account as well.

In detail, Ringler elaborates further that, “Sometimes Twitter has ignored Mr. Musk’s requests, sometimes it has rejected them for reasons that appear to be unjustified, and sometimes it has claimed to comply while giving Mr. Musk incomplete or unusable information.” Additionally, Ringler and his team also posit that Twitter’s transparency with its monetizable daily active user (mDAUs) is lacking. In their exact words the company’s reporting of mDAUs is “either false or materially misleading.” Should all this be the case, Elon Musk’s decision to abandon his acquisition plans would make sense.  Nevertheless, Twitter has also provided a response to this over the weekend as well.

In essence, Twitter is now gearing up to pursue legal action against Musk because of all this. Following the firm’s hiring of Wachtell, Lipton, Rosen & Katz LLP, Twitter is looking to take Musk to court in the Delaware Court of Chancery. This, according to board chairman Bret Taylor is to enforce the agreement.

Another firm drawing attention in the stock market now would be Uber (NYSE: UBER). This follows a report from The Guardian regarding a collection of over 124,000 internal records from Uber. The likes of which come from the International Consortium of Investigative Journalists (ICIJ). According to the ICIJ, this includes 83,000 emails and thousands of sensitive documents from between 2013 and 2017. Both outlets note that these internal reports serve as evidence of Uber’s dealings with politicians worldwide. This would be during Uber’s attempts to solidify its business across almost 30 countries worldwide.

In a nutshell, the ICIJ’s data dump indicates the creation of a “kill switch” that activates when regulators attempt to raid its servers for information. Furthermore, the reports also show evidence of usage of this switch in Canada, Hungary, India, Romania, the Netherlands, and Belgium. On top of that, the ICIJ also reports Uber’s history of allegedly directing its profits through offshore tax shelters. Following this, Uber reportedly “sought to deflect attention from its tax liabilities by helping authorities collect taxes from its drivers.”

Responding to this is Uber spokeswoman Jill Hazelbaker. According to Hazelbaker, Uber acknowledges this as “one of the most infamous reckonings in the history of corporate America,” She also adds that these past “mistakes” and “missteps” are in the company’s past. In her words, “We have not and will not make excuses for past behavior that is clearly not in line with our present values.” Nonetheless, all this would put UBER stock on investors’ radars today. 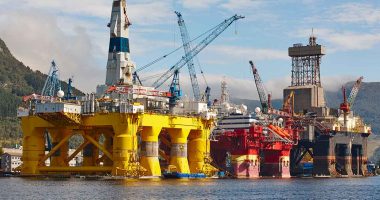 Could these oil and gas stocks pump higher? 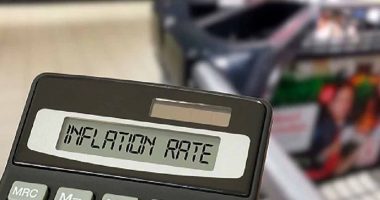 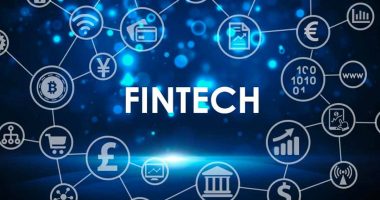 With rising fintech adoption, should you be paying attention to these fintech stocks? 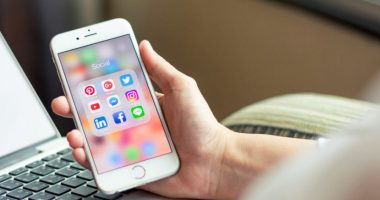 Do you have these top social media stocks on your November watchlist as COVID-19 continues to linger?