On Tuesday, the Dow Jones Industrial Average is down by 60 points. The European Union is considering hitting Russia with sanctions on oil or coal over the war in Ukraine. This comes after allegations that Russian forces have carried out war crimes when dozens of bodies were discovered near Kyiv. So far, countries that have been deeply dependent on Russia for energy have resisted expanding the measures to gas or oil.

Today, Amazon (NASDAQ: AMZN) announced a major commercial rocket deal, signing on with three companies for up to 83 launches of its Project Kuiper internet satellites. One of the companies is Amazon founder Jeff Bezos’ Blue Origin. Today, System1 (NYSE: SST) is up by over 90% on today’s opening bell after reporting strong earnings. First Solar (NASDAQ: FSLR) is down today after Bank of America (NYSE: BAC) downgraded it to an Underperform rating. BofA cites that investors may be too optimistic about growth prospects.

The 10-year Treasury yield hovers around 2.47% today. Investors continue to wait for minutes from the previous Fed meeting. The minutes will be released on Wednesday afternoon and will provide insights into the central bank’s plan on tightening monetary policy. JPMorgan CEO Jamie Dimon says that rate rises are needed to rein in inflation. However, they would be significantly higher than what the market expects.

U.S. oil prices also jumped on Tuesday, as supply concerns arise. This comes as the U.S. and its European allies consider a new wave of sanctions on Russia for allegations of war crimes by Russian troops in Ukraine. West Texas Intermediate crude currently trades at $104 per barrel. Ukraine’s president, Volodymyr Zelenskyy plans to address the U.N.’s most powerful body on Tuesday.

Twitter (NYSE: TWTR) is once again front and center in the stock market now. For the most part, another key update regarding the company and Tesla CEO Elon Musk is likely the cause of this. Diving in, Elon Musk is now a member of Twitter’s board of directors. In the words of CEO Parag Agrawal, “Through conversations with Elon in recent weeks, it became clear to us that he would bring great value to our Board.” This development would not be all that surprising after considering Musk’s previous criticism’s regarding the social media platform. Speaking on this, he notes that he is keen to work with Agrawal and the board to bring “significant improvements” to Twitter. In fact, the new board member is already working on this after polling his followers about an edit button feature on the platform yesterday.

For those behind on this story, TWTR stock had its best day of trading since its IPO yesterday. Accordingly, this jump in Twitter’s shares followed a new SEC filing, pointing toward Musk holding a 9.2% stake in the company. The likes of which add up to over 73.48 million common shares worth over $2.8 billion. Following all of this excitement, TWTR stock is now up by over 5% today. In terms of year-to-date gains, it is now looking at an increase of over 60%. Seeing as Musk has a Twitter following of over 80.5 million followers, the company could stand to benefit from his insights. Whether or not this can translate to meaningful long-term gains for TWTR stock remains to be seen.

Another major gainer in the stock market today is Sunshine Biopharma (NASDAQ: SBFM) or SBFM for short. As with most biotech firms, SBFM’s monumental gains of over 180% today are from its latest research findings. In essence, the study revealed that two of its latest mRNA molecules in development are effective at destroying cancer cells. While these cells are from a lab-grown culture, these findings are rather notable. According to SBFM, this information comes from a series of cytotoxicity tests involving various types of cancer cells. To conduct these tests, SBFM employed multidrug-resistant breast cancer cells, ovarian adenocarcinoma cells, and pancreatic cancer cells.

Speaking on all this is CEO Dr. Steve Slilaty. He starts by saying, “We are delighted by these findings in connection with our ongoing mRNA-as-therapeutic-agents research.” Sillaty continues, “The potential use of mRNA to treat cancer opens the door to many possibilities for patients including convenience, reduced toxicity and enhanced efficacy.” By and large, this marks a massive win for SBFM’s work on the commercialization of oncology treatments. While these findings are mainly from a lab setting they remain promising. Evidently, investors seem to believe so seeing as SBFM stock is soaring in the stock market today. 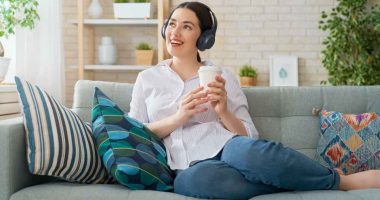 Can these leisure stocks continue to rise given their current momentum? 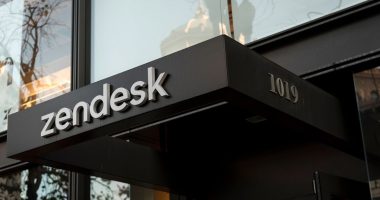 Markets push higher today and are on track for their first positive week this month. 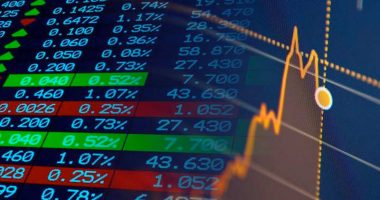 Are These The Best Biotech Stocks In 2020? Biotech stocks have been… 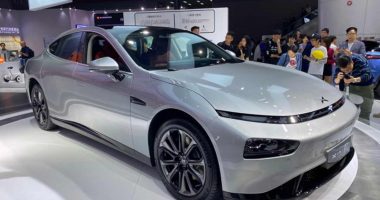 As two Chinese electric automotive giants go head-to-head, which stands out in the competition?