On Tuesday, the Dow Jones Industrial Average is up by 80 points. The markets are opening today to what seems to be another turbulent week as mixed corporate earnings begin to pour in so far. Also, with investors eagerly awaiting Thursday’s inflation data from the Labor Department, it is easy to see why everyone is on the edge in the last few weeks. Mixed fourth-quarter results from U.S. tech giants like Meta Platforms (NASDAQ: FB) and Amazon (NASDAQ: AMZN) have weighed in on investors. As we go through the week, blue-chip companies like Disney (NYSE: DIS) and Uber (NYSE: UBER) will all report their financials.

On the pharmaceutical side of things, Pfizer (NYSE: PFE) reported its earnings today. The company reported better-than-expected earnings for the fourth quarter and also raised its full-year forecast for sales of its coronavirus vaccine. In detail, it expects to sell $32 billion of its vaccine shot and $22 billion of its antiviral coronavirus treatment pill Paxlovid in 2022. However, the company missed fourth-quarter revenue and the stock is down by over 4% on today’s opening bell.

The 10-year Treasury yield topped 1.94% on Tuesday morning, the highest since November 2019 ahead of Thursday’s key consumer inflation data. The Consumer Price Index (CPI) will be closely watched on Thursday as it is likely to show another multi-decade high on inflation figures. This would likely prompt the Fed to assume a more hawkish policy to deal with rising inflation.

The Dow looks steady today after an uncommon and quiet start to the week. Component companies like Coca-Cola (NYSE: KO) will be reporting its financials on Thursday. Also, U.S. oil prices declined by around 2% as the West Texass Intermediate crude slipped back below $90 a barrel after topping $93 a barrel last week.

Among the top gainers in the stock market today would be Velodyne Lidar (NASDAQ: VLDR). Evidently, VLDR stock is up by over 14% on today’s opening bell. Overall, this is likely thanks to the company’s recent move involving Amazon. Namely, the duo are now part of an ongoing agreement involving a share purchase warrant. Because of this, Amazon now has the option to purchase 39.6 million units of VLDR stock. Should it decide to do so, Amazon will be operating via its Amazon.com NV Investment Holdings subsidiary. Through the current 8-K filing, Amazon can make discretionary payments of up to $200 million. The likes of which are according to existing commercial agreements between both firms.

By and large, some would argue that this could be a win-win situation for the duo. Firstly, the benefits here for Velodyne are, arguably, quite clear. With Amazon reportedly interested in the firm, investors are likely tuning in to VLDR stock now. In turn, this could also serve to expose newer investors to Velodyne’s pioneering work in autonomous vehicle (AV) sensors. The likes of which involve its breakthrough contributions in real-time surround view light detection and ranging (lidar) radar tech. Secondly, this is where Amazon comes into the picture. In essence, good relations with Velodyne could serve to bolster Amazon’s push towards a driverless delivery fleet. Nevertheless, investors will likely be eyeing VLDR stock today.

In other news, Nvidia (NASDAQ: NVDA) seems to be turning heads in the stock market now. This would be a result of the latest announcement from Arm Holdings, parent company, SoftBank. As of today, the duo are officially terminating the highly anticipated Arm acquisition by Nvidia. This comes as massive news for the booming semiconductor chip industry now. According to the press release, both firms are citing “significant regulatory challenges,” as the main reason for this. This is apparent as Nvidia did receive regulatory pushbacks from the U.S., U.K., and China regarding this acquisition. With the scrapping of the $40 billion deal, NVDA stock appears to be taking the heat. As it stands, the company’s shares are trading lower by 0.69% today.

Following this termination, Nvidia will be paying a $1.25 billion fee for failing to complete the transaction. Not to mention, SoftBank is now opting to bring Arm public via an initial public offering (IPO). According to SoftBank CEO Masayoshi Son the firm is likely targeting a U.S. IPO by March 2023. While all this may seem like a major loss for Nvidia, some analysts are saying otherwise. Just last month, Bank of America (NYSE: BAC) analyst Vivek Arya and his team weighed in on Nvidia’s prospects after terminating this deal. They suggest that this is a “net positive” for the chip giant.

In the larger scheme of things, the bank believes that the immense resources going towards the deal would be put to better use fortifying Nvidia’s key growth areas. These include but are not limited to its artificial intelligence, metaverse, gaming, and enterprise solutions. With all this in mind, NVDA stock could be worth watching now. 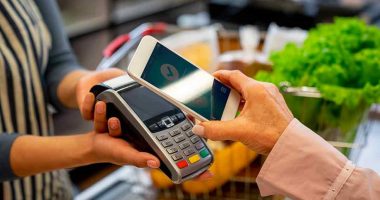 Given the rising popularity of digital payments, will fintech stocks be worth investing in? 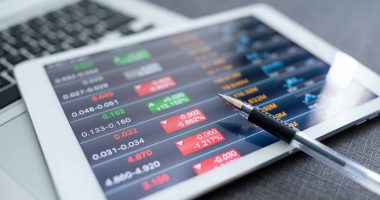 Could tech stocks be poised to lead the stock market higher today? 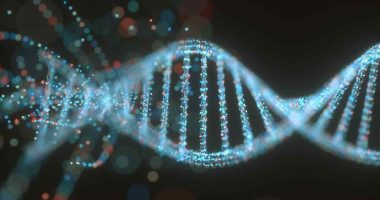 Could this exciting frontier of the biotech industry be worth jumping on now? 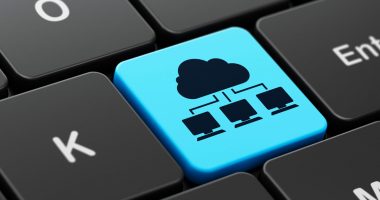