On Friday, the Dow Jones Industrial Average is up by 60 points. This comes after adding to a sharp sell-off on Thursday that was prompted by hotter-than-expected inflation data. Investors are also feeling the jitters as the Fed looks to tighten pandemic era financial aid. However, if the market closes sharply today, the three major indexes could post losses for the week. Today, Under Armour (NYSE: UAA) reported an adjusted earnings per share of $0.14, doubling consensus estimates with better-than-expected revenue. The company says it saw strong demand for its athletic wear and was also helped by higher prices implemented to counter increased costs.

President Joe Biden today urged U.S. citizens to leave Ukraine immediately, This follows tensions with Russia as its military activity continues to intensify in the region. Russia began a 10-day program of military exercises with its neighbor Belarus on Thursday. NATO estimates that there are about 30,000 Russian troops taking part, making it one of the largest deployments in Belarus since the Cold War.

Today, the U.S. 10-year Treasury yield ticked lower but remained above 2%, the highest since August 2019. This comes after key inflation data showing that prices across a wide range of goods and services had soared in January. Investors will next be looking at Tuesday’s release of the producer price index to see if inflation at the wholesale level ran as hot last month.

This year, Goldman Sachs has shifted its expectations for the Fed. The bank expects seven rate hikes in an effort to cool an economy that is hot off inflation that is far more persistent than expected. “Inflation should moderate this year as pandemic supply-demand imbalances fade and goods prices normalize, but the timing of that is uncertain, and the recent inflation trend is very firm,” Goldman economists David Mericle and Jan Hatzius said in a note.

Zillow Group (NASDAQ: ZG) appears to be front and center in the stock market today. As you can imagine, this would be another case of prominent earnings figures. Getting straight to it, the company reported a total revenue of $3.88 billion after yesterday’s market close. More importantly, this would translate to an eye-opening year-over-year leap of 397%. Naturally, Zillow’s revenue is well above Wall Street’s estimates of $2.98 billion. For those needing an introduction, Zillow primarily operates via its online real-estate marketplace. Through this, it caters to consumers looking to sell, buy, rent, or finance real estate.

Going back to its quarterly results, Zillow cites its iBuying home-flipping division as a major contributor. To point out, the company is currently looking to exit the home-flipping business to focus on building its core marketplace. Throughout the quarter, this part of Zillow’s operations accounted for more than 85% of its total revenue. According to the company, this is thanks to a quicker-than-expected sell-off in its houses. Additionally, the remainder of Zillow’s revenue is from its internet, media, and tech (IMT) arm. The likes of which are up 14% from the prior-year quarter, posting record profits.

As a result of all this, CEO Rich Barton notes that Zillow is currently operating on a very stable financial foundation. He continues, “We’ve made significant progress in our efforts to wind down our iBuying business — selling homes faster than we anticipated at better unit economics than we projected,” For its first fiscal quarter, the company is currently eyeing revenue between $3.12 billion to $3.44, within consensus estimates of $3.26 billion. With all this in mind, ZG stocks’ gains of 12.72% on today’s opening bell is understandable.

Speaking of earnings, upcoming fintech firm Affirm Holdings (NASDAQ: AFRM) is also in the news because of its latest financials. To begin with, Affirm raked in a total revenue of $361 million for the quarter. Notably, this adds up to a sizable year-over-year increase of 76.9%. Aside from that, the company also posted stellar figures on the gross merchandise volume (GMV) front. Affirm reported a GMV of $4.5 billion throughout the quarter, marking a year-over-year surge of 115%. Despite all of this, AFRM stock is currently sliding by more than 10% today.

For one thing, this could partially be due to how the company’s second-quarter financials were initially released. The current announcement comes ahead of schedule following a post from Affirm’s official Twitter (NYSE: TWTR) account. In detail, the post revealed its year-over-year sales increase early. Because of human error, the stock initially gained by as much as 10% yesterday. Not to mention, Affirm also reported a wider-than-expected loss per share of $0.57 for the quarter. If that wasn’t enough, the company also expects to report full-year revenue within the range of $1.29 billion and $1.31 billion. This would be above Wall Street predictions of $1.27 billion. After considering the current mixed bag of data from Affirm, investors could be looking to play things safe here. 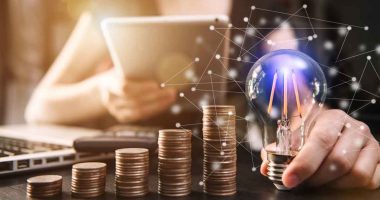 Check out these hot tech stocks in the stock market today. 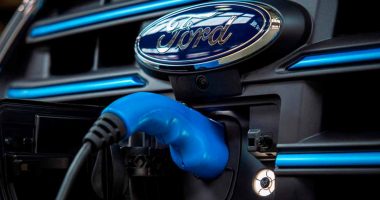 With the eventual shift towards electric vehicles, could these companies be looking at long-term growth? 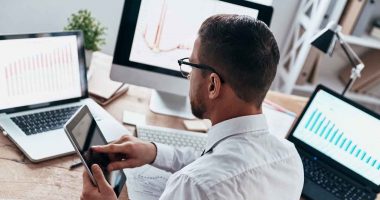 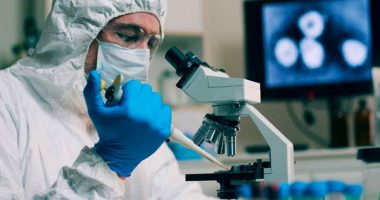 Investors can look to these health care stocks for long-term growth.