On Monday, the Dow Jones Industrial Average opened lower by 120 points. With the possibility of a Russian invasion in Ukraine happening, investors see that this could no doubt affect market stability. On Sunday, White House national security advisor, Jake Sullivan, warned that Russia could launch an invasion on Ukraine this week, but is still holding out hope that diplomacy can prevail. Sullivan will hold a series of briefings with lawmakers on Russia and Ukraine on Monday, a White House official confirmed. Currently, the U.S. estimates that Russia has more than 100,000 troops near the Ukraine border.

This week, investors can also expect more key inflation data, with January’s producer price index that will be released on Tuesday and another round of big earnings from companies like Nvidia (NASDAQ: NVDA) and Walmart (NYSE: WMT). Also, Bank of America Securities (NYSE: BAC) analyst Omar Dessouky reinstated coverage of Roblox (NYSE: RBLX) today, with a buy rating and an $84 price target. Dessouky called Roblox a category leader in the Metaverse, saying that the company invests 100% of its resources in metaverse technologies.

Today, the U.S. 10-year Treasury yield ticked below 2% after reaching the highest levels since 2019. This was after last week’s biggest 12-month gain in consumer prices since 1982 and after the possibility of a Russian invasion. However, the 10-year yield turned positive today after Lavrov, Russia’s top diplomat advised President Vladimir Putin to continue talks with the West on Russian security demands amid tensions over Ukraine.

Also, St. Louis Fed President James Bullard on Monday reiterated that he would like to see rates rise by 100 basis points by July. He notes that “Our credibility is on the line”, referring to the Fed’s ability to deal with escalating inflation. There are three regularly scheduled Fed meetings before Bullard’s deadline in March, May, and June. The central bank will release the minutes from its January meeting on Wednesday. This will allow investors to gain new insights on the Fed’s rate plans, inflation outlook, and balance sheet wind down.

Splunk (NASDAQ: SPLK) is among the most active names in the stock market today. For the most part, the hype around this big data software firm is thanks to news of a potential takeover. According to sources from The Wall Street Journal, networking hardware titan Cisco Systems (NASDAQ: CSCO) is making a bid. In detail, current estimates put the offer at over $20 billion. In practice, such a move would make sense for Cisco after considering its focus on organizational tech solutions. This would especially ring true with Splunk’s software gaining popularity in the cybersecurity space.

According to Splunk interim CEO Graham Smith, the company is actively focusing on the government cybersecurity sector. Notably, this would be in line with the overall unease following a series of high-profile hacks throughout the pandemic. Additionally, Splunk’s cloud division also appears to be booming now. In its latest quarterly financial update back in December, the company saw a 75% year-over-year surge in cloud annual recurring revenue. Nevertheless, should Cisco decide to go through with the deal, it would be its biggest acquisition to date. As a result, SPLK stock is currently up by over 6% today.

At the same time, Splunk continues to deepen existing partnerships as well. As of earlier today, the company is extending its work with Papa John’s (NASDAQ: PZZA). Through the current arrangement, Splunk is helping the pizza delivery chain to transform data from its global network of locations into actionable insight. The likes of which will, ideally, “enhance visibility and performance,” for Papa John’s.

In other news, Sea Limited (NYSE: SE) appears to be feeling the heat from authorities in India now. Namely, this is following news of its leading mobile game Free Fire being banned in the region. Because of this, SE stock is currently trading lower by over 14% today. Now, in the current move, India’s ban list includes 53 other apps of “Chinese origin”. The reason for this is due to the current issues regarding border disputes between the neighboring countries. Pairing all this with Free Fire being among Sea Limited’s major streams of revenue, investors appear to be spooked.

Some would argue that the current selloff in SE stock is somewhat overblown. Sure, Free Fire was among the highest-grossing mobile games in India for 2021. However, it is important to note that India only accounted for less than 3% of Sea Limited’s mobile-gaming net sales for the year. Additionally, Sea Limited also has more prominent operations across the board in South East Asia as well. This includes but is not limited to its e-commerce and fintech services. By and large, the current weakness in SE stock could present a unique opportunity for some investors. 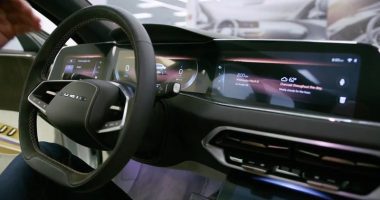 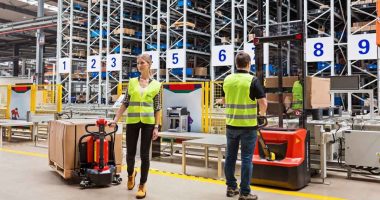 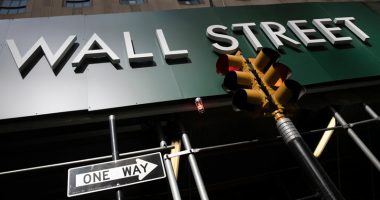 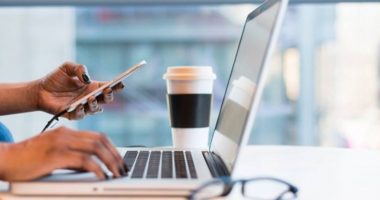 With the growing use of software in our daily lives, these companies could continue to flourish.