On Thursday morning, the Dow Jones Industrial Average is down 171 points. This is likely due to the fact that the U.S. economy is now being labeled with a recession after new GDP data was released on Thursday morning. In the report, the U.S. economy pulled back 0.9% in the second quarter. Given that first-quarter real GDP growth dropped 1.6%, this marks two consecutive quarters of negative GDP growth. As a result, this is widely seen by investors that the U.S. is in a recession.

Furthermore, earnings on Thursday morning from companies like  Pfizer, Inc. (NYSE: PFE) and Mastercard Inc. (NYSE: MA) are also in the headlines.

Shares of EV leader Tesla (NASDAQ: TSLA) fell slightly on Thursday by 0.33%. Rival EV companies like Rivian (NASDAQ: RIVN) are flat on Thursday morning%. Lucid Group (NASDAQ: LCID) dropped another 3.26% on Wednesday. As a result, shares of LCID stock are down over 16% in the past five trading days. Chinese EV leaders like Nio (NYSE: NIO) and Li Auto Inc. (NASDAQ: LI) are trading lower on Thursday.

Following the stock market opening on Thursday, the major indices opened in the red. The S&P 500 & Dow and Nasdaq are all trading down at 0.63%, 0.53%, and 1.14%, respectively. Among exchange-traded funds, the Nasdaq 100 tracker Invesco QQQ Trust (NASDAQ: QQQ) fell by 1.15% while the SPDR S&P 500 ETF (NYSEARCA: SPY) is also trading lower on Thursday morning by 0.55%. The benchmark 10-year U.S. Treasury yield is at 2.66% during the Thursday morning trading session.

Moving along, the latest GDP data was reported on Thursday morning. The Bureau of Economic Analysis reported, that the U.S. economy’s growth contracted 0.9% in the second quarter. With that, the first quarter GDP growth also fell by 1.6%. Many people label a recession as having two straight negative quarters of GDP economic growth. The downward move in the market on Thursday comes after a rally on Wednesday. That rally was caused by the Fed raising interest rates by 0.75 basis points for the second straight time to help combat inflation.

Next, on Thursday the Labor Department reported jobless claims data. In the report, new jobless claims dropped 5,000 to 256,000 for the week through July 23rd. Though, last week’s numbers were revised higher by 10,000 to 261,000. This is the highest level of claims since November of last year.

On Wednesday after market close, Meta Platforms Inc. (NASDAQ: META) reported a miss on its second quarter fiscal earnings report. In the report, the company fell short of analysts’ expectations on earnings and revenue. Specifically, Meta reported earnings of $2.46 per share on revenue of $28.8 billion. Versus, the consensus earnings estimates of $2.50 per share on revenue of $28.9 billion. This was the first time that the company has reported a drop in revenue. As a result, shares of META slid on Thursday morning by over 7% at $156.84 per share.

Mark Zuckerberg, CEO and founder of Meta, stated, “It was good to see positive trajectory on our engagement trends this quarter coming from products like Reels and our investments in AI,” he continued with, “We’re putting increased energy and focus around our key company priorities that unlock both near and long term opportunities for Meta and the people and businesses that use our services.”

Apple & Amazon Earnings On Deck After The Closing Bell

Last but not least, we have more top tech giants reporting earnings after the market closes on Thursday. Most notably, Apple, and Amazon.com (NASDAQ: AMZN). Investors are anxiously waiting to see what type of earnings these top companies will report today.

Aside from that, we also will be getting earnings Thursday afternoon from top stocks to watch like Roku Inc. (NASDAQ: ROKU), Intel Corp. (NASDAQ: INTC), First Solar Inc. (NASDAQ: FSLR), and others. It goes without saying, there is plenty of headlines to keep investors busy on Thursday. 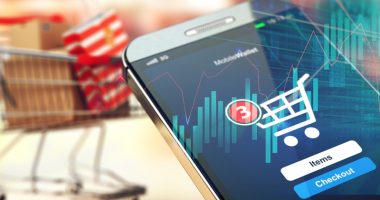 Are These E-Commerce Stocks On Your July Watchlist? 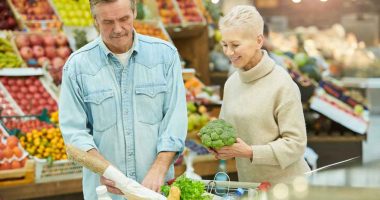 Here are four food stocks to add to your watchlist right now. 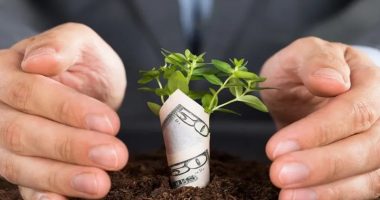 Growth stocks are still trading at attractive valuation, even after strong gains this year. 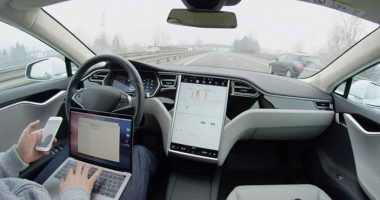 Could these AV stocks be viable investments for the future?