Does TSLA Stock Still Have Room To Run?

Tesla Inc. (TSLA Stock Report) has surprised many by breaking the $1,000 mark for the first time. The Californian-based company is now worth more than Toyota Motors (TM Stock Report), making it the most valuable automaker. To be fair, Tesla didn’t just achieve the top spot through its own performance, but also due to declines in valuation for most of not all other automakers.

Some experts argued that Tesla is not really an automotive stock, which I agree to a certain extent. The company is more than an automaker due to its growing energy division and it’s tech-like approach to the automotive business. That makes Tesla a high-tech automotive stock.

Development of Commercial Trucks A Boost To Tesla Stock

The surge in TSLA stock prices came after the leaked email from Musk. The email stated that the Tesla Semi is ready for ‘volume production’. In a new email to Tesla employees last night, Musk said that he wants to go “all out”.

“It’s time to go all out and bring the Tesla Semi to volume production. It’s been in limited production so far, which has allowed us to improve many aspects of the design.”

Investors are also anticipating Musk to unveil a new “million-mile” battery technology that could deliver longer life, lower costs and better range for future Tesla vehicles. It is reported that the production of battery and powertrain will take place at Giga Nevada.

Recently, monthly sales of China-made Model 3 vehicles significantly jumped to a record high in the country. TSLA stock has rallied in a big way since the March trough. That said, Tesla’s recent boom may have more to do with a big uptick in new car sales in China. Total May sales of Model 3 came in at 11,095, up from 3,645 in April and 10,160 in March. The second quarter will be an interesting quarter to watch to see if the growth is sustainable.

For the year 2020, Tesla was initially aiming for total vehicle deliveries to exceed 500,000 units, but has since avoided reiterating this guidance in the latest quarterly update. This is simply due to the uncertainty surrounding Covid-19. However, if the Gigafactory in Shanghai keeps ramping up, the electric maker might have a shot at getting close to its original sales forecast for the year.

The accelerating construction work at the Gigafactory Berlin site also shows Musk’s determination to dominate the auto space. Tesla intends to bring its next factory GigaBerlin online by the middle of 2021. That would, in the span of less than three years, give Tesla a manufacturing footprint in the world’s three most important vehicle markets.

What Does The Future Hold For Tesla?

One of Musk’s greatest accomplishments is that he’s able to get Tesla investors to focus on the big picture rather than on perceived short-term obstacles that the company is currently facing. In a recent event, Tesla loses China executive Robin Ren who made the factory in China possible. This is deemed as a major loss for the automaker. But it is less likely to become millstones weighing on the TSLA stock.

It’s also not inconceivable that the stock price has been bolstered by SpaceX, which just sent humans into space for the first time. While it is a separate entity, there may be some halo effect surrounding Musk. Also, the company’s upcoming battery breakthrough is gathering investors attention. All in all, it is evident that Tesla benefits by being more than just an automaker, something that other automakers have struggled with. The question is, is Tesla’s stock worth $1,000? No one knows, and it seems like only time will tell.

There may be shortages of chips, but don’t write off semiconductor stocks just yet. 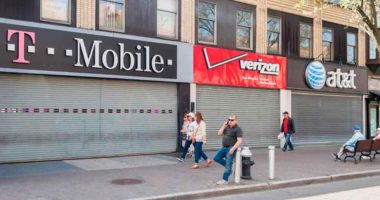 Given how much 5G technology is gaining traction lately, would communication stocks be a good investment now? 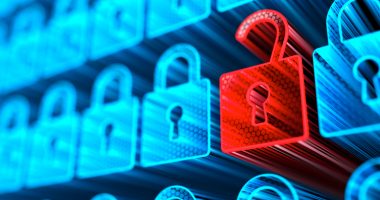 Are these the best cyber security stocks to buy this month? 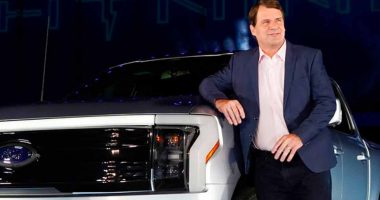