With 2020 now over, let us look at some of the best-performing stocks this past year.
Total
8
Shares
Share 6
Tweet 0
Pin it 2

Best Performing Stocks That Could Make Huge Gains In 2021.

You could say that 2020 was a very interesting year for the stock market. Retrospectively, we have had one heck of a rollercoaster ride this year. We saw the stock market crash in March no thanks to the coronavirus pandemic. Tech stocks have seen unprecedented gains this year while other stocks lost huge chunks of their value. 2020 was also the advent of the renewable energy/electric vehicle industries. We saw how biotech stocks that focused on vaccine development skyrocketed in valuation.

While it has certainly been a year of ups and downs, some stocks have performed superbly well. As the vaccination rolls out, will businesses recover? Would that in turn ease economic uncertainty? Only time will tell. With so much that has happened, let us look back at some of the best-performing stocks this past year.

Novavax (NVAX Stock Report) is a vaccine development company that is based in Maryland. The company is one of the front runners to develop the coronavirus vaccine that the world desperately needs. This biotech stock has seen its valuation increase by a staggering 2,549% year-to-date. The company on Monday announced that it will start its Phase 3 trial for its vaccine candidate in the U.S. and Mexico. Despite being slower than the likes of Pfizer and Moderna, Novavax’s vaccine candidate, if successful, could still bring the company significant gains.

So what has driven this company’s amazing run? The company made headlines in March when it announced positive top-line results of its pivotal Phase 3 clinical trial of its NanoFlu vaccine. NanoFlu is more effective than the leading flu vaccine we have today, Fluzone. The company is in the midst of manufacturing enough doses to perform lot-to-lot consistency trials. This will allow regulators to confirm that the product is uniform. If the Food and Drug Administration approves this, NanoFlu will be the company’s first source of recurring revenue.

Today, Novavax still lags in the vaccine race, as Moderna and Pfizer have already begun rolling out their vaccines this month. However, experts believe that more than one vaccine will be required to end the pandemic that has killed over 1.8 million people globally. The company has already signed supply agreements with several countries. Novavax is also planning to deliver 100 million doses to the U.S. by January after it was awarded $1.6 billion through Operation Warp Speed.

Tesla (TSLA Stock Report) is another winner in 2020. The California-based company has become synonymous with electric vehicles and clean energy. Its shares have been up by over 700% year-to-date and show no signs of stopping. In the last month itself, Tesla shares have made a 22% gain. This latest rally could be from investor optimism about the company’s goal of hitting 500,000 vehicle deliveries in 2020.

In the company’s third-quarter fiscal posted in October, Tesla reported that its revenue grew by an admirable 39% year-over-year at $6.3 billion. In the same period, it made a total gross profit of $1.19 billion, which is a 73% increase. The company also has $14.5 billion in cash and cash equivalents. The company’s Giga Shanghai is already up and running. It’s Giga Berlin will start production next year. The two factories could bring the company’s production capacity to over 1 million vehicles per year. With such impressive figures, it is no wonder why Tesla has had a stellar performance in the stock market in 2020.

The company is an industry leader in autonomous driving today. How will this fare for the company in 2021 as competitors like Google’s (GOOGL Stock Report) Waymo are already making inroads towards autonomous driving? Tesla could also begin selling its EVs in India next year. India is the world’s fourth-largest car market and Tesla would certainly benefit from pushing its vehicles into the country.

Enphase (ENPH Stock Report) is one of the best-performing stocks in the renewable energy industry today. The company designs and manufactures software-driven home energy solutions. This would span from solar generation to home energy storage. Enphase shares are up by over 450% year-to-date and were traded at $170.20 as of Wednesday’s closing.

As Joe Biden is set to take office next month, having run on a platform for clean energy and making the U.S. a carbon-neutral country by 2050, Enphase has a lot of growth potential. Enphase along with several other solar stocks soared to new highs in 2020, reflecting investors’ sentiment for the industry. Impressively, Enphase has just announced that it will join the S&P 500 before trading opens on January 7. The company is the latest clean-tech firm to join the index after Tesla.

In the company’s latest quarter financials posted in October, the company reported a revenue of $178.5 million. This represented a 42% increase compared to the previous quarter. This was likely due to microinverter products rebounding strongly in the quarter. The company also reported earnings per share of $0.31. It also mentioned that it had $661.8 million in cash and generated $67.5 million in cash flow from operations. Also, earlier this month, it announced that it has launched its Enphase Installer Network in Australia. This will help the company expand its market in Australia. 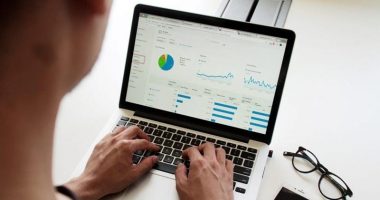 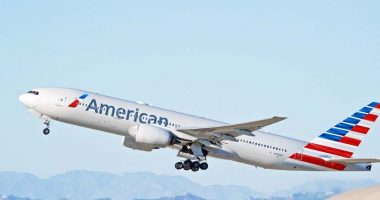 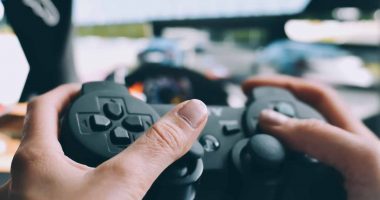 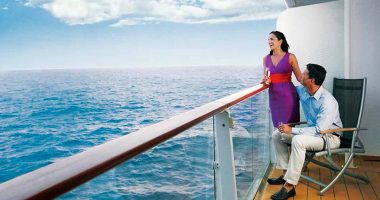 Could investors rest easy with these leisure stocks in their portfolios?