The pandemic gave a boost to the gaming market and these video game stocks are likely to benefit from the coronavirus tailwind.
Total
0
Shares
Share 0
Tweet 0
Pin it 0

Are These The Best Video Game Stocks To Buy Now?

Video game stocks have been one of the biggest beneficiaries of the coronavirus pandemic. To find large and fast-growing companies, the video games industry should be those few that top the list this year. Top video game stocks have continued to prosper amid the global health crisis. This is as people sheltering at home spend more time gaming. While the progress of game development is affected during the pandemic, player engagement is surging. As a result, investors have been looking for the best stocks to buy in the video game industry.

With little hesitation, the expectation for gaming companies to continue growing larger in the future appears to be a sure thing. With eSports continuing to gain traction and improve the overall gaming experience. Investors should expect the gaming industry to continue growing year by year and become more mainstream. Did you know gaming live streamers are bringing in millions of dollars a year? And that could also apply to entertainers and eSports players as well.

If you are an avid gamer, you will most probably come across companies like Capcom (CCOEF Stock Report) or Take-Two Interactive (TTWO Stock Report) when playing blockbuster games. However, it is a large industry and there are a number of best video game stocks to buy. For this reason, let’s take a look at three quality gaming stocks that are trending in the market in recent weeks.

America’s largest gaming company, Activision Blizzard (ATVI Stock Report) enjoyed a strong second financial quarter. The company released its results early last month. While it had a rough year in 2019, the company managed to overturn its fate. It recorded a 270% year-over-year increase in revenue in the most recent quarter. That’s thanks to its Call Of Duty game title, including a mobile version released last October.

The company has one of the most bankable collections of video games in the industry. Under the leadership of CEO Bobby Kotick, Activision Blizzard has a great track record of releasing games that have staying power and keep existing fans engaged while attracting new players. And the company has consistently paid a dividend since 2010. With some of the biggest hits games under their belt and an excellent management team in the company, should investors expect ATVI stock to continue to outperform?

Electronic Arts (EA Stock Report) is also one of the better-known players in the gaming industry. It has played a defining role in the progression of the interactive entertainment industry. And it is now the U.S.’s second-largest video game company by revenue.

The stay-at-home measures have fueled significant growth in live services across EA’s games last quarter. Live services revenue jumped 61% year-over-year to $1.1 billion. That includes in-game spending on extra content, subscriptions, and advertising. The stellar performance comes after the gaming company recorded millions of new and returning players across the EA gaming network. Perhaps it is not realistic to expect the growth in live services to continue indefinitely. But the new players entering the gaming space in the pandemic could stay on. And that could contribute to the growth in EA stock.

[Read More] Are These The Best Dividend Stocks To Buy In 2020?

Tencent Holdings (TCEHY Stock Report) may not come as an obvious name among international gamers. In fact, it is more well known for its super-app WeChat. But the truth is, the Chinese multimedia conglomerate is the world’s largest video gaming company by revenue, even bigger than Activision. The company’s hit game League of Legends has been going strong since its release in 2009.

The game stands as a top contender in esports. Not to mention that Tencent also owns the hugely popular mobile game Honor of Kings. Besides its own titles, the company also holds substantial stakes in other video game makers including Epic Games, Activision Blizzard, and Ubisoft (UBSFF Stock Report). 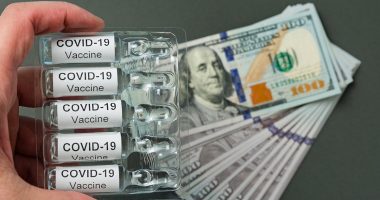 Health care stocks are trending, with these 4 in focus. 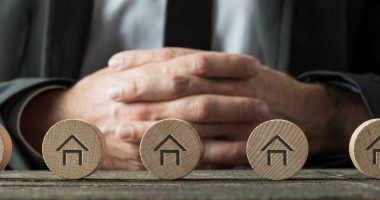 Is now a good time to invest in these real estate stocks? 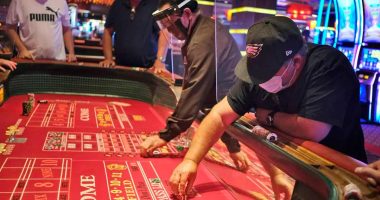 These entertainment stocks are viable options for consumers stimulus checks. 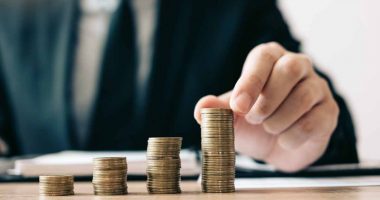 Could these growth stocks be a good place to start off a new year of investing?