Here are 5 things those on Wall Street are talking about ahead of the opening bell.
Total
1
Shares
Share 1
Tweet 0
Pin it 0

The U.S. stock futures climbed slightly higher in overnight trading on Sunday. This came as Wall Street looks to extend its record-setting rally. European stocks rallied strongly at the open on Monday after the FDA issued an emergency use authorization on convalescent plasma treatments. Futures on all Wall Street major indexes are all on the green. Dow Jones was up by1.01%, while the S&P 500 and Nasdaq were up by 0.87% and1.01% respectively at 7.55 am ET. They were all also lifted by the overall positive sentiments of Apple (AAPL Stock Report) and Tesla (TSLA Stock Report) last week. The Dow is still 5% below its record high in February. After all, many consumer and industrial stocks still fail to climb back up. The epic rally in tech stocks drove S&P 500 higher than its pre-pandemic levels and now Nasdaq to a record high.

U.S. On The Verge To “Decouple” With China

U.S.- China relationships are clouding as the world’s largest economy seeks to decouple from China commercially. The possibility of decoupling is real now. This came after President Trump told Fox interviewer Steve Hilton, “we don’t have to” do business with China. He also said about decoupling: “Well it’s something that if they don’t treat us right I would certainly, I would certainly do that.”

It’s been a while since currency manipulation and trade tariffs were on the news. More recently, criticism of how China handled the pandemic is among the issues pulling both countries further apart. The U.S. Treasury Secretary Steven Mnuchin said a decoupling would happen if U.S. companies are not allowed to compete on a fair and level basis in China’s economy. Investors who are bullish in Chinese tech stocks such as Alibaba (BABA Stock Report) are also swapping their NYSE-listed ADRs for Hong Kong shares.

The home-sharing unicorn, AirBnB has made official plans to do a traditional IPO this year, so investors can forget about the possibility of listing via a SPAC (special purpose acquisition company). The company has faced tremendous pressure to go public as early employees’ stock options will be expiring this fall. Why does it make sense to go public now? Well, it might not be the best time since their valuation has fallen to $18 billion from $31 billion. But gross booking levels in June and July have returned to before pandemic levels, according to the New York Times. Not to mention the valuation for tech stocks has reached all-time highs. With these in mind, it might be in the best interest of the company to go public now than later during this uncertain period.

The gold market is starting a new trading week on the back foot as the U.S. dollar continues to find new buyers. Gold’s selling pressure comes after it was unable to stay at $2,000 an ounce last week. This has brought a lot of volatility to the gold space, be it gold stocks or gold ETF. Downward swings have been more frequent than upward swings. While gold looks vulnerable to lower prices in the short-term, many investors wonder just how low they could go as it trades near critical support levels. After all, if we are expecting an uptrend in the medium term, a healthy consolidation would be inevitable. When the correction is over, the fundamentals that ignited gold’s rally should continue to support prices. Warren Buffet’s latest acquisition is also a catalyst.

Enterprise focused software stocks have a busy week ahead with a full slate of earnings. Palo Alto Networks (PANW Stock Report) and Salesforce (CRM Stock Report) are taking the lead. They are followed by Splunk (SPLK Stock Report) and Okta (OKTA Stock Report). Other notable retail names also reporting this week include Best Buy (BBY Stock Report), Nordstrom (JWN Stock Report), and Dick’s Sporting Goods (DKS Stock Report). So, whether it is the consumer confidence reports reflecting the U.S. GDP, relationship with China, and corporate earnings, there is a lot to digest before we start the week. 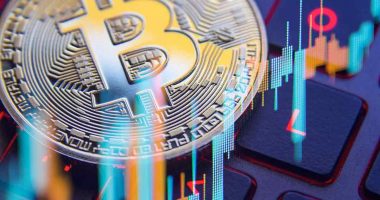 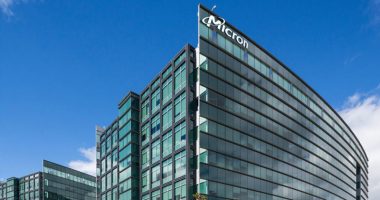 These top tech stocks are gaining more attention from investors in Q4 2020. 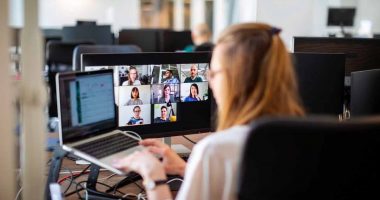 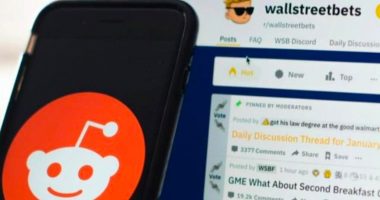