U.S. stocks are set to open marginally higher this week amid the prospect of additional fiscal stimulus and supportive Fed policy. While there is a fair share of skeptics over President Joe Biden’s proposed $1.9 trillion rescue plan, investors continue to expect some stimulus to materialize eventually.

U.S. stock futures are barely edging higher along with the Asian and European markets today. Some might pay attention to the details of the stimulus package. But major tech earnings will undoubtedly be the highlights in the stock market this week. Recall tech stocks have enjoyed one the fastest growth in 2020. And investors seem to be bullish that this trend could continue at least in the short term. You can see the bullish momentum of these stocks during the pre-market hours. Will this week be another strong week in the stock market after last week’s rally? The S&P 500 and Nasdaq 100 futures were in positive territory, moving 0.07% and 0.91% respectively, while Dow futures were in the red, falling 0.38% as at 7:40 a.m. ET.

Fed policymakers will hold their first meeting since Democrats last week took control of the Senate. Federal Reserve officials have recently signaled their commitment to maintaining their stance on crisis-era monetary policy support. Therefore, I guess it’s safe to say that there won’t be any major changes coming from the Fed. That is, interest rates would continue to stay at dovish levels through at least 2023. The Fed would likely continue to pursue asset purchase programs at the current rate of $120 billion per month until there’s some good progress on the economic recovery. The only thing that might change would be the cast of voting members as part of the FOMC. Even then, there will be unlikely to have any meaningful impact policy decisions this year.

“We expect no change in policy stance and little change in the FOMC statement,” Morgan Stanley economist Ellen Zentner said in a note on Thursday. “Expect Chair Powell to stress these are early days and a change in the purchase program remains some ways off. We continue to expect an announcement of tapering at the December meeting to start January 2022.”

The Q4 GDP report will be one of the things to take a closer look at this Thursday. Now, many may say that there has been an increasing dissociation of the stock market from the real economy. Therefore, many would like to have a better understanding of the true state of the American economy. According to economists, they largely expect to see another relatively strong quarterly increase in U.S. economic activity at the end of last year. However, other components of GDP are likely to be mixed. That reflects the highly uncertain economic backdrop brought by the novel coronavirus.

“Expectations have been lowered marginally on the back of weaker consumer spending numbers and falling employment in December, but we should still expect a 4%+ growth figure,” James Knightley, ING chief international economist, wrote in a note Friday. “We are more worried about Q1 given the loss of economic momentum following the latest COVID spikes and the reintroduction of containment measures in many areas.”

Oil prices moved higher on Monday as a weaker dollar offset fresh concerns about the prospect of how renewed lockdowns could potentially affect global fuel demand. You could say that the oil price is also rising on optimism that government stimulus globally will support economic recovery. Brent crude futures gained 7 cents to $55.48 a barrel and the U.S. WTI crude was at $52.39 a barrel, up 12 cents a barrel as of 7:44 a.m. ET.

“Petroleum markets have been in a tug of war recently: Downward revisions to the global demand outlook from the IEA and renewed fears of Chinese demand deceleration due to new coronavirus strains have kept a lid on oil prices,” Citi analysts said in a note.

Big tech stocks have a busy week ahead with a full slate of earnings. This week will also mark one of the busiest for Q4 earnings. From the stock futures today, it’s safe to say that a number of big tech companies that are reporting results this week could very well move higher. Amongst the biggest names, Facebook (NASDAQ: FB), Apple (NASDAQ: AAPL), Microsoft (NASDAQ: MSFT), and Tesla (NASDAQ: TSLA) all expect to report their earnings this week. There are also other notable names from other sectors. They include Johnson & Johnson (NYSE: JNJ), Abbott Laboratories (NYSE: ABT), Boeing (NYSE: BA), Mastercard (NYSE: MA), and McDonald’s (NYSE: MCD). So, whether it is the Q4 GDP report reflecting the U.S. economy, Fed meetings, or corporate earnings, there is a lot to digest as we start the week. 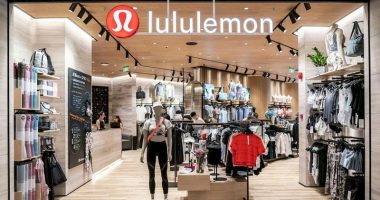 Could these retail stocks bring you big gains this holiday season and well into 2021? 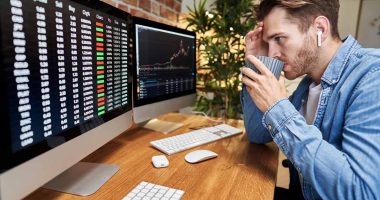 Should investors be watching these recession-proof stocks right now? 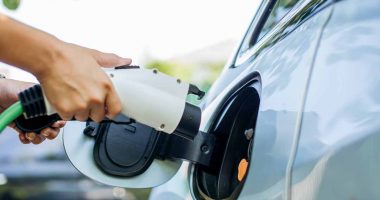 Should investors be getting charged up over these top electric vehicle stocks? 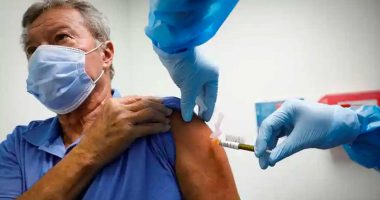