Futures are in the red as another volatile week looks set to begin.
Total
6
Shares
Share 6
Tweet 0
Pin it 0

U.S. stock futures fell sharply on Monday, as questions over the likelihood of additional stimulus and the future of the U.S. Supreme Court worried investors. European stocks also slide after money-laundering allegations and signs that London is heading for a second lock-down. It seems to me that what can go wrong this week, went wrong.

Investors are looking to brace for more weakness as we start the week. The major indexes are all trading in the negative territory. The Dow, S&P 500, and Nasdaq 100 futures were all in negative territory, moving 0.68%, 1.77%, and 1.83% lower respectively as of 7.26 a.m. ET. All the major indexes fell for a third straight week. That marks the market’s longest weekly decline since 2019.

These declines were led by big tech stocks. Recall that they were instrumental in lifting the market from the lows in late March due to the pandemic. All the tech heavyweights such as Amazon (AMZN Stock Report), Apple (AAPL Stock Report), and Microsoft (MSFT Stock Report) posted steep weekly losses. Besides concerns about valuation, tech stocks were under pressure partly because of the expiry of options of individual stocks, ETFs, and indexes.

Trump Backs TikTok-Oracle Deal, But Is It Finalized?

Despite having received “blessings” from President Donald Trump, the deal is yet to be finalized. As of late Monday morning, it is reported that ByteDance will not transfer algorithms and technologies to Oracle (ORCL Stock Report) as part of the deal announced over the weekend to keep TikTok operating in the U.S.

“The current plan does not involve the transfer of any algorithms and technologies. Oracle has the authority to check the source code of TikTok USA,” according to ByteDance’s statement

ByteDance stated that it would do a pre-IPO financing round. ByteDance will own 80% of TikTok Global, which means that it will still retain majority control. Under the deal, which also involves Walmart (WMT Stock Report), the companies expect to work toward going public in the U.S. within a year. Many investors will be looking forward to getting a piece of the fastest growing social media app this year.

Why has #CancelNetflix been trending on social media lately? The streaming giant, Netflix (NFLX Stock Report) is facing serious backlash following the release of the French title “Cuties”. It is seeing a spike in cancellations. Data analytics firms have shed light on Netflix’s daily cancel volume, citing that Netflix’s U.S. churn “rose materially” during the recent wake of the controversy.

This isn’t the first time consumers have tried to cancel Netflix. Republicans tried it in 2018 following Netflix’s confirmation that it had signed a multiyear deal with Barack and Michelle Obama to produce a series of titles. Earlier this year, people threatened to cancel Netflix over 365 Days, a movie that appears to glorify sexual violence against women.

Still, despite the cancellation spikes in the wake of the controversy. It should not have much of a lasting impact on Netflix’s overall subscriber base. With over 182 million users worldwide, Netflix is the undisputed leader in the streaming space. Chances are the recent controversies that will just fizzle off.

What To Expect From Tesla’s Battery Day

Tesla (TSLA Stock Report) plans to host its annual shareholder meeting, followed by its highly anticipated “battery technology day” presentation, on September 22. From the presentation, Tesla is expected to showcase its plans to increase battery capacity, improve cell chemistry and performance, and most importantly drive down cost. This means faster and more production, and ultimately better products at lower price-points.

There are multiple reasons why Battery Day is likely to be a critical event for the company. Great batteries are fundamental and will be instrumental in contributing to Tesla’s success. Perhaps the company is coming up with better batteries or better ways of producing them that reduce reliance on third party suppliers. If so, Tesla can further tailor its batteries to its own needs.

Tesla saw a powerful rally in its share price this year. Battery Day will be one of the most exciting days in Tesla’s history. This is raising the hopes of Tesla bulls like throwing gasoline on a raging fire. All eyes are on TSLA stock in the hotly-anticipated moment on the company’s calendar.

Trevor Milton Is Out Of Nikola Corporation

Less than two weeks after signing a $2 billion deal with General Motors (GM Stock Report), Trevor Milton, the founder of Nikola Corp (NKLA Stock Report) stepped down amid claims that he had repeatedly lied about the company’s technology.  Shares of Nikola fell 22% in US pre-market trading on Monday following the news of Milton’s departure.

General Motors stated on September 14 that it continues to stand by the company. Earlier this month, GM agreed to produce Nikola’s flagship hydrogen fuel cell electric pickup truck in a $2 billion deal. But with Milton’s departure, the deal could be under pressure. Will it still go on? Existing investors would have to brace for volatility in NKLA stock. 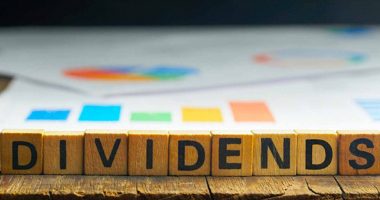 Could it be a good time to consider these top dividend-paying stocks? 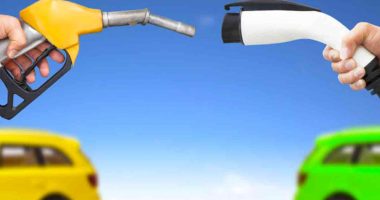 With EV stocks gaining traction again, should you be paying attention? 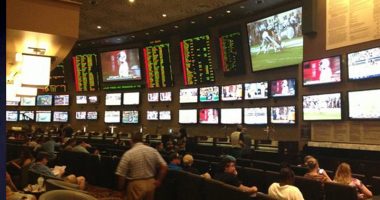 Sports betting is gaining traction in the U.S., and the players available to invest with are starting to become clear. 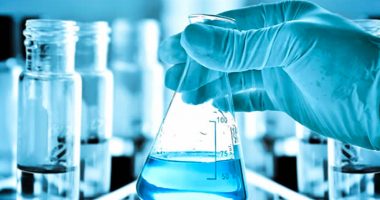 What do these top biotech companies bring to the table?