Stimulus negotiations continue to be the talk of Wall Street this week.
Total
3
Shares
Share 1
Tweet 0
Pin it 2

The U.S. stock index futures were relatively flat on Sunday evening. The stock market is prepared for a busy week of corporate earnings and monitored stimulus negotiations in Washington. Futures on all Wall Street major indexes have been trading sideways on Sunday evening.

As of 11.35 p.m. ET, the major indexes were all in the positive territory. The Dow, S&P 500 and Nasdaq futures were moving 0.03%, 0.12% and 0.41% respectively. Last week, the Dow Jones Industrial Average rose 3.3%. Meanwhile, the S&P 500 index increased by 3.8%, while the Nasdaq composite climbed 4.6%. One big reason for the gains was that tech heavyweights have rebounded strongly. Investors are also reminded that overnight action in the futures markets and elsewhere doesn’t necessarily translate into actual trading in the session of the stock market today.

The weakness in futures follows a strong week for the stock market. Major indexes moved to one-month highs last week. They are likely to face resistance when approaching the all-time highs they achieved in early September. This could be due to the fact that President Trump said he was returning to the White House as he recovered from the coronavirus.

“Markets last week appeared to price perceived election clarity, and with it, a growing likelihood of additional fiscal stimulus – at least in the pipeline. This was reflected from Small Cap outperformance to rising Treasury yields,”- Julian Emanuel, BTIG’s Chief Equity and Derivatives Strategist

It is no surprise that banks have been one of the worst-performing sectors this year. The sector fell about 18% to date, in comparison with a gain of 7.6% in the S&P 500. While analysts have recently upgraded their expectations for earnings results across S&P 500 companies, most companies are still likely to report declines in profits over last year, with the effects of the coronavirus pandemic still lingering.

Stimulus Talks Remain On The Table

U.S. House Speaker Nancy Pelosi and Treasury Secretary Steven Mnuchin did not manage to reach an agreement on a coronavirus fiscal stimulus package on Friday. Senate Majority Leader Mitch McConnell expressed doubt that Congress would pass a stimulus bill before the election.

Despite having called off negotiations previously, President Donald Trump has now said that he would like to see a bigger stimulus package. If an agreement on a stimulus package materializes before the election, it could be a boost for his re-election campaign.

12 million people are still in unemployment, even though that number came down by about half from the peak of the pandemic. Economists are forecasting a further slowdown in hiring in the coming months. And that could be even worse without additional fiscal stimulus.

Major Updates From The Tech Juggernauts

This week could probably be the most eventful week for tech juggernauts during the last quarter of 2020. The Apple (AAPL Stock Report) iPhone event on Tuesday will showcase the tech giant’s first-ever 5G handset. While there are concerns regarding the disruption in the supply chain, the 5G iPhone could still be a big seller. After all, many have been saving more money as they stayed at home during the pandemic. It wouldn’t be surprising if they decide to splurge on a new iPhone now. With that in mind, AAPL stock will be one of the closely watched tech stocks in the stock market this week.

E-commerce giant Amazon (AMZN Stock Report) will be having its Prime Day on October 13 and 14. Although Prime Day may not offer the best deals, it could rake in as much as $10 billion in sales. And that led analysts to argue in favor of buying AMZN stock before Prime Day. That is despite the 73% rally the shares have already seen this year. The Prime Day is almost certainly a chance for people to get a head start on holiday shopping. And that could translate to a potential impact on Black Friday sales next month.

Oil prices are dropping again on Monday. This came as U.S. producers were restoring output in the aftermath of Hurricane Delta. Meanwhile, a strike in Norway which affected production there has ended. Brent crude oil futures fell 0.9% to $42.45 a barrel by 0410 GMT. Similarly, U.S. West Texas Intermediate for November dropped by nearly 1% to $40.21 a barrel. The growing uncertainties about the resurgence of COVID-19 cases have capped oil demand, meaning full market balance may still be months away. Admittedly, some analysts have come out with bullish forecasts for the near term. On Thursday last week, OPEC Secretary-General Mohammad Barkindo stated that the worst was over for the oil market. Nevertheless, it appears that plenty of risks remain. With infection rates not slowing down in key markets, it is reasonable to assume that we are going to deal with sluggish oil prices in a prolonged period. 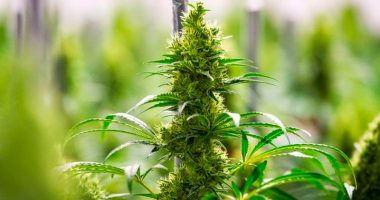 With a good chance of Democrats retaking control of the Senate, all eyes are on top cannabis stocks. 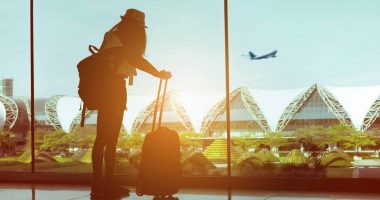 Check out these travel stocks making moves in the stock market today. 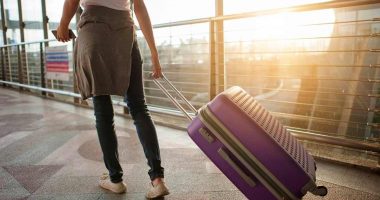 Travel stocks are poised to benefit as more Americans are immunized against the novel coronavirus. 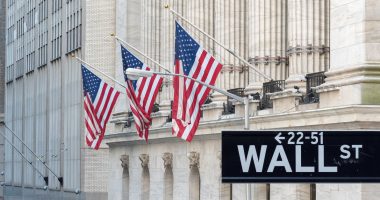