This week will be the most crucial stretch in the stock market as election day looms.
Total
15
Shares
Share 13
Tweet 0
Pin it 2

U.S. stock futures were relatively flat on Sunday evening after opening little changed. This came as investors readied for what is considered the most anticipated presidential election in history. The move came as part of the U.K. adopted a stay-at-home order. Besides, investors are bracing for Tuesday’s U.S. presidential election. Chances of a fiscal stimulus passing quickly would be diminished in the event of a contested fight for president or the Senate.

Investors are looking to brace for heightened volatility within the stock market. That’s because we are starting the most important week in recent years. The Dow, S&P 500, and Nasdaq futures were all in positive territory moving 1.40%, 1.26%, and 1.14% higher respectively as of 5.03 am ET.

“The world is still largely in a holding pattern as investors await clarity on the U.S. election,” Adam Crisafulli, founder of Vital Knowledge, said in a note Sunday. “The world will likely be a lot clearer in just a few days thanks to the election being over, stimulus talks resuming in Washington, further central bank support.”

All Eyes Will Be On The Presidential Election This Week

The main event this week will be Tuesday’s U.S. election. Democrat Joe Biden is leading President Donald Trump in four key swing states, notably Pennsylvania, Wisconsin, Arizona, and Florida. According to a poll by the New York Times, the Democratic presidential nominee has consistently had the upper hand over Trump across the electoral map. You could see that Biden has not slipped behind Trump in any of the swing states that are likeliest to decide the election. In fact, his strength is most pronounced in Wisconsin, where he has an outright majority of votes.

“Whichever way you look at it, this coming week will be huge for U.S. and global markets,” said Simon Ballard, chief economist at First Abu Dhabi Bank PJSC. “We see the potential for a sharp rise in volatility around these events — and all in the context of a still deteriorating Covid-19 situation across much of the U.S., Europe and elsewhere.”

New COVID-19 cases have continued to surge across the U.S. and Europe in recent weeks. That prompted further restriction measures in many countries. For instance, reports said that Germany, France, and England were preparing new lockdown restrictions to curb a rapid resurgence across the continent. As a result, investors have expressed their caution via the stock market.

“It is getting very ugly out there and it has nothing to do with the election,” he said. “Virus fatigue is growing for many Americans, Europeans too and the pessimism for the stock market is just accelerating as too many regions are unable to contain the virus spread.”- Edward Moya, Senior Market Analyst at Oanda

This Friday, investors will be watching out for the Department of Labor’s October jobs report. This economic data will be crucial in understanding the state of the economic recovery in the aftermath of the pandemic.

The unemployment rate is also expected to slide in October, albeit at a slowing rate. The jobless rate will likely come in at 7.6%, according to economists’ consensus, from 7.9% in September. Previously, at the height of the pandemic in April, the unemployment rate had spiked to 14.7%.

More Earnings Due This Week

There are also other notable names reporting this week as well from the fintech space. They include PayPal (PYPL Stock Report), Square (SQ Stock Report), MercadoLibre (MELI Stock Report). So, whether it’s COVID-19 headlines, U.S. elections, or earnings, there’s a lot on investors’ plates this week. 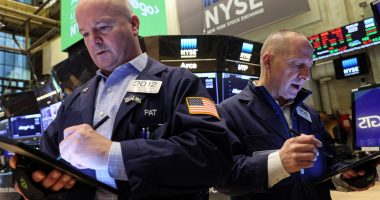 Meme stocks and automotive industry news are in focus today. 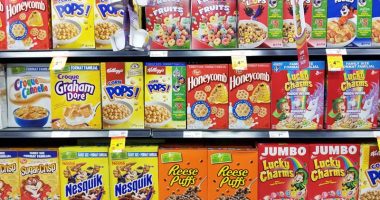 The food market serves up plenty of opportunity for investors. 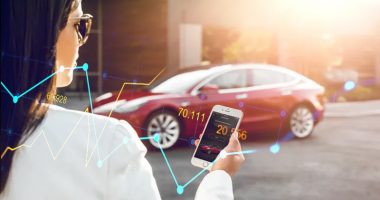 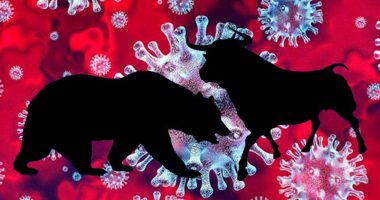 Are You Investing In Coronavirus Stocks Right Now? It is safe to…