Top Communication Stocks To Buy Next Week? 3 Names To Watch

Are These The Best Communication Stocks To Watch In November 2020?

Companies like Activision Blizzard (ATVI Stock Report) and Take-Two Interactive (TTWO Stock Report) have increased in the stock price as a result. With the increased usage of digital services, television, music streaming, telephones, and more, communication stocks have been able to survive the tough 2020 climate. Many companies that would not have otherwise gone up in the market are performing well this year as well, receiving a boost from the pandemic. Let’s have a taste of three communication stocks that have been doing great throughout 2020.

Back in July, this company released its results financially for the second quarter of 2020. In these results, it was announced that its revenue grew 3.1% over the quarter the previous year to $11.7 billion. Its net income attributable to shareholders also totaled around $766 million which was much more than the $314 million the year before.

Its CEO and Chairman, Tom Rutledge said, “Our ability to grow our services this year for new and existing customers, is a testament to our operating strategy, the quality of our products and our significant investment in systems and people over the last several years.” On the close of October 30th, the company has increased in shares by 4.83%. That is essentially why it has made this list of the best communication stocks to watch as we head into November.

The Best Communication Stocks To Watch In November 2020: AT&T Inc.

Next up on this list of the best communication stocks to watch before November is AT&T Inc. (T Stock Report). AT&T Inc. is a popular telecommunications company that also works in the media and tech fields. The company provides wireless telecom, video, internet, and a variety of other services. These services are operated via satellite, IP based, and streaming technologies. Its AT&T phone network is one of the largest in the United States and the world. It also owns Cricket, another mobile phone company. In the television sector, it owns DIRECTV, one of the most popular television companies in the world. So with brands like this under its umbrella and being such a large corporation, let’s see how AT&T is performing throughout 2020.

Back in July, AT&T released its financial results for the second quarter of 2020. Its service revenue dropped 1.1% because international roaming was at a large low point. Its revenue also dropped $4 million year-over-year because of the pandemic. Even though phone usage has increased, it was not able to keep that revenue number up. Its operating income of $3.5 billion was vastly different from the $7.5 billion the previous year. T stock is rather close to its 5 year low at the moment. But that does not mean that this communication stock is hopeless by any means.

On October 30th it was announced that AT&T is in talks with Sony for Sony to purchase its Crunchyroll service. Crunchyroll is a streaming service in which consumers can watch animation based shows and movies. The deal is reportedly in final talks, and worth nearly a billion USD at $957 million dollars. That is why T stock is on this list of communication stocks to watch.

The Best Communication Stocks To Watch In November 2020: Nokia Corporation

The final company on this list of the best communication stocks to watch before November is Nokia Corporation (NOK Stock Report). Nokia Corporation is a telecommunications and electronics company based in Finland. The company’s current focus has been set on developing brand new 5G technology for different companies. At one point it was also the largest mobile phone and smartphone provider. Its shift to telecommunications infrastructure after being purchased by Microsoft in 2014, has proven to bring success to the company. Let’s check out some recent news and advancements that this penny stock has been making in the market.

Back in September, it completed a contract with BT, the largest UK mobile operator, for 5G radio access network equipment. This deal brought NOK stock up a little bit. Then, the company announced in October that NASA has picked Nokia as its 4G provider for upcoming plans to have service on the moon. It is a large advancement for the company that the CEO of Nokia defines as “key to supporting sustainable human presence on the lunar surface”. Now Nokia has announced the first phase of its new strategy and changed its operating model.

This includes business groups of Mobile Networks, IP and Fixed Networks, and Cloud and Network Services with Nokia Technologies. Its new structure will start on January 1st, 2021. It cut its profit forecast which brought NOK stock down a lot. NOK stock price went from $4.20 a share to $3.37 a share on average. But this could potentially be a speed bump in NOK stock’s growth. Only time will tell, do you think this communication stock can recover in 2021? That is it for this list of the best communication stocks to watch. 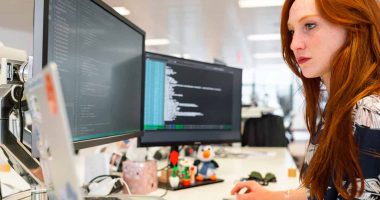 Are these top tech stocks still a viable investment today? 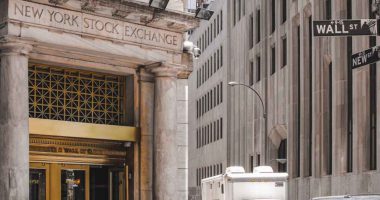 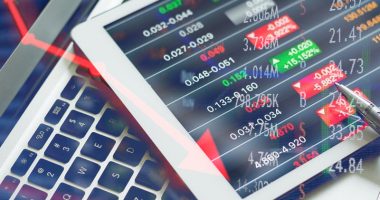 Are These 5G Stocks On Your 2020 Watchlist? Telecommunication stocks can refer… 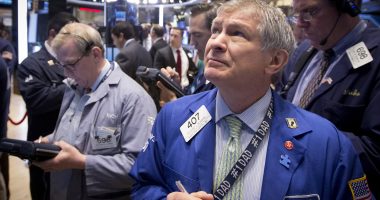