U.S. stock futures are in the red ahead of this week’s opening bell. For the most part, this is the case as there are plenty of major data releases on tap. For starters, some of the biggest names in the tech industry will be hosting their latest earnings calls. These include but are not limited to Meta Platforms (NASDAQ: FB), Alphabet (NASDAQ: GOOGL), Apple (NASDAQ: AAPL), and Amazon (NASDAQ: AMZN). All of which would be in focus as investors are eager to see how these firms deal with rising interest rates. Additionally, this would also further determine the overall narrative for the current earnings season.

According to data from FactSet (NYSE: FDS) 79% of the S&P 500 firms that have already reported earnings have topped estimates thus far. This would be above the five-year average of 77%. Secondly, the Bureau of Economic Analysis is set to release its monthly personal consumption expenditures (PCE) index figures. As it stands, consensus economist estimates point towards a month-over-month increase of 0.9%. This would add up to a 6.7% year-over-year jump after 16 consecutive monthly increases. All in all, investors appear to be taking a slow approach to the current jam-packed week ahead. As of 5:33 a.m. ET, the Dow, S&P 500, and Nasdaq futures are trading lower by 0.88%, 0.93%, and 0.85% respectively.

Twitter To Take Another Look At Elon Musk Bid, Potentially Open To Deal

For the fourth consecutive week, Tesla (NASDAQ: TSLA) CEO Elon Musk and Twitter (NYSE: TWTR) continue to draw attention. As most would know by now, the ongoing saga stems from Musk’s intentions to purchase the social media giant. At first, the billionaire investor’s tease of the topic was initially dismissed as another social media stunt. However, in less than a month, we are now seeing Elon offering as much as $46.5 billion for the company. This follows news of the CEO securing that amount for financing a potential deal. Through an amended 13D/A SEC filing, Musk notes that he is ready to start negotiations  “immediately.”

Over the weekend, a new report from the Wall Street Journal (WSJ) is reigniting interest in the story. According to WSJ sources, Twitter’s board is now re-examining Elon Musk’s $43 billion offer for the company. For starters, the report notes that Twitter had a meeting on Sunday to discuss the offer. This would likely involve discussions over the value of the company alongside additional conditions to seal the deal. As such, it would make sense that all eyes would be on Twitter in the days to come. Not to mention, Twitter will also be reporting its first fiscal quarter results on Thursday before the opening bell. Safe to say, TWTR stock will likely see more excitement this week.

In other news, Nielsen’s (NYSE: NLSN) latest monthly figures on total television usage (TTV) are in. Throughout March 2022, streaming content saw its share of the TTV pie increase to a record high of 29.7%. Notably, this would further close the gap between the industry and conventional Cable TV, which took up 36.9% of TTV in March. Meanwhile, both the gaming and broadcast TV sections slowed down during the season. This would be the case seeing as both the Super Bowl and the Olympics wrapped up during March. With all of this in mind, long-term investors could see further value in the top streaming stocks around now.

In detail, the streaming category is up from the previous month’s 28.7% TTV share. Among the key competitors seeing gains alongside this are Netflix (NASDAQ: NFLX), Google’s YouTube, and Disney’s (NYSE: DIS) Hulu. Among which, each platform’s TTV share grew by 0.2%, 0.3%, and 0.3% respectively. Taking the crown for eight of the top 10 program slots for the entire category was Netflix. In the larger scheme of things, all this would support statements from Netflix suggesting that streaming continues to gain in popularity. Even as market adoption slows from pandemic-era levels, those banking on cord-cutting trends in the long term could be keen on the industry now.

Oil prices continue to decline as worries about shrinking demand in core markets increase. This follows persisting Covid lockdowns in Shanghai and mentions of rate hikes in the U.S. Both of which would dampen global economic expansion and overall fuel demand. Speaking on this is SPI Asset Management’s managing director, Stephen Innes. He writes, “Those are two gusty headwinds suggesting some oil bulls will give way to recession fears and demand devastation.”

Accordingly, Brent crude futures slid by as much as over 3%, with a per-barrel price of $103.41 at its session-low.  Furthermore, U.S. West Texas Intermediate (WTI) crude futures saw a similar decline of 3% as well, losing about $3.01, falling to $99.06 a barrel. At an earlier point in the session, WTI futures were down to $98.93 a barrel. Both oil futures were at their lowest levels since April 12 at their respective session lows.

All of this comes at a time when oil prices continue to temper amidst the fallout from the Ukraine-Russia war. Worth mentioning, oil giants such as ExxonMobil (NYSE: XOM) and Chevron (NYSE: CVX) are also set to report their latest earnings this week.

Aside from all that, there is also a wide array of companies reporting earnings this week as well. In the pre-market, we have industry-leading firms such as Coca-Cola (NYSE: KO) and Activision Blizzard (NASDAQ: ATVI) on tap. At the same time, Philips (NYSE: PHG), Otis (NYSE: OTIS), Dorman (NASDAQ: DORM), Bank of Hawaii (NYSE: BOH), and Lennox (NYSE: LII) are also reporting.

Alternatively, in the post-market hours, Whirlpool (NYSE: WHR), Brown & Brown (NYSE: BRO), and Cadence (NASDAQ: CDNS) are hosting earnings calls. Between earnings, economic data, and the overall state of the world, there is no shortage of stock market news to consider today. 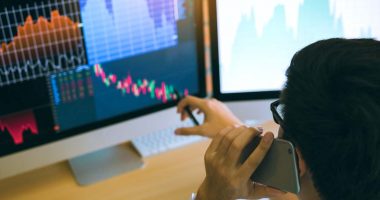 Could these meme stocks be solid buys as the stock market gains today? 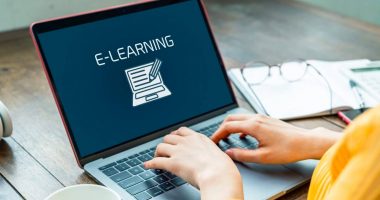 With the economy reopening already, should investors be paying attention to consumer stocks? 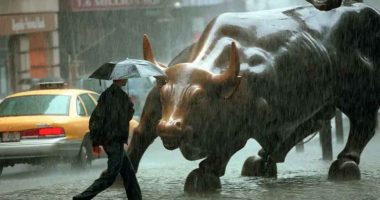 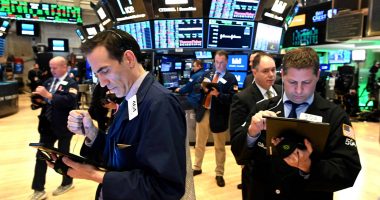