U.S. stock futures are slightly in the green in early morning trading today. This follows the latest insight into the Federal Reserve’s plans to reel in inflation. Namely, the meeting minutes from the Fed’s June talks are now out. The likes of which highlight that Jerome Powell and team are maintaining their focus on tightening monetary policy to address inflation. To be precise, the statement reads, “Participants concurred that the economic outlook warranted moving to a restrictive stance of policy.” Following that, the document also notes, “and they recognized the possibility that an even more restrictive stance could be appropriate if elevated inflation pressures were to persist.”

Speaking on all this is Barclays (NYSE: BCS) analyst, Jonathan Miller. He writes, “A broad-based slowdown in overall consumer spending has already been underway this year, led by deterioration in the goods category, with services providing little in the way of offset.” Additionally, Art Hogan, the chief market strategist at B. Riley (NASDAQ: RILY) also spoke on the current volatility in markets. He argues, “It’s a tug of war between people who believe the economy will remain strong enough and not go into recession and those who believe we’re already in one.” While taking all this into consideration, here is how the major U.S. stock index futures are doing now. As of 6:22 a.m. ET, the Dow, S&P 500, and Nasdaq futures are trading higher by 0.19%, 0.09%, and 0.14% respectively.

Shares of the Taiwan Semiconductor Manufacturing Company (NYSE: TSM) could be worth considering today. For the most part, this stems from a quarterly update from one of its chip industry rivals, Samsung (OTC: SSNLF). Earlier today, Samsung posted better-than-expected results in its second-quarter financial release. According to the release, Samsung’s revenue for the quarter is up by 21% year-over-year. This could serve to calm investor fears regarding slowing consumer demand amidst rising material prices for tech firms. Overall, it seems that Samsung’s memory and chip-making arm helped to offset these industry headwinds for the quarter. Because of this, the general outlook for TSM could become more bullish.

Not to mention, comments from the Taiwanese Economy Minister, Wan Mei-hua could also contribute to this. According to Mei-hua, Taiwan’s order books for semiconductor chips remain “very full.” She continues by saying, “It looks like at the moment the business is firm for Taiwan’s semiconductor industry.” In the larger scheme of things, all these positive updates are coming at good timing for TSM. This is because it is set to report its second-quarter earnings next week alongside AMD (NASDAQ: AMD) and Nvidia (NASDAQ: NVDA). As such, it would not surprise me to see TSM stock coming into focus in the stock market now.

On the merger and acquisitions front, Seagen (NASDAQ: SGEN) could be considering a possible business sale. In fact, this information comes from a Wall Street Journal (WSJ) report posted yesterday. According to the WSJ, Merck (NYSE: MRK) is currently in serious discussions to acquire Seagen. Regarding the timeline of a potential deal, the report states that a final agreement could emerge within several weeks. Should this be the case, WSJ sources note that a deal upwards of $40 billion could emerge.

In detail, all this would put the per-share price for a Seagen takeover at about $200 per share. The WSJ source also adds that the duo are aiming to secure the deal ahead of Merck’s upcoming earnings call. Accordingly, this would be either before or during the July 28 event. While there is no direct confirmation as of now, this would likely see investors eyeing Seagen. This could be the case as mentions of potential takeover interest from Merck last month sent SGEN stock higher as well. Nevertheless, this WSJ report would put SGEN stock in the spotlight today.

In other semiconductor industry news, Intel (NASDAQ: INTC) is hard at work growing its production capabilities. On the whole, this is apparent from its latest land acquisition in Ohio. According to a report from the Columbus Dispatch, Intel now has the space it requires to begin construction of its Ohio fab. In total, the 750 acres of land in New Albany cost Intel $111 million. Just last week, spokespeople from Intel confirmed that preparatory construction efforts had already begun at the site. According to a spokesperson, “A diverse Ohio-based team led by Gilbane Building Company has begun early work to prepare the site for the construction of our planned factories.”

As a result, it would not surprise me to see investors considering INTC stock at the opening bell today. After all, this would mark a significant update following Intel’s previous updates on its production plant. For some context, this is in reference to the company’s statements regarding possible delays due to Congress not passing the CHIPS Act last month. While funding for the legislation is progressing, Intel notes that it is doing so “more slowly than we expected.” Despite all of this, investors looking to go long on the top chip stocks around may be looking at INTC stock now.

Meanwhile, GameStop’s (NYSE: GME) board of directors is authorizing a four-for-one stock split. This, according to the company, will be in the form of a stock dividend. GameStop explains that “stockholders of record at the close of business on July 18, 2022, will receive a dividend of three additional shares of the Company’s Class A common stock for each then-held share of Class A common stock.” As it stands, the stock dividend payout is due after the closing bell on July 21.

All in all, this would likely put GME stock on investors’ radars again. After considering its previous notoriety in the meme stock trade, this would be possible. While a stock split does not change the fundamentals of a company, it would make the shares more accessible to retail investors. The likes of which make up a majority of the meme stock trading community. With all this in mind, GME stock would likely be seeing some activity at the opening bell later. 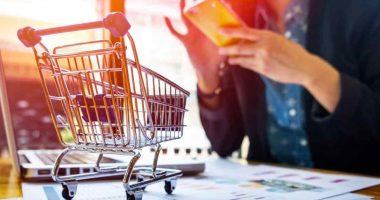 Check out these consumer discretionary players on the move now. 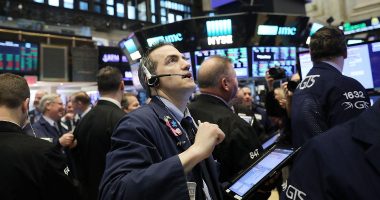 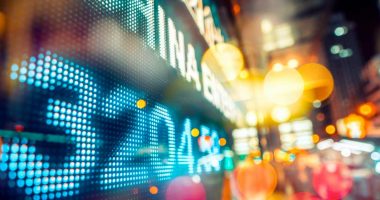 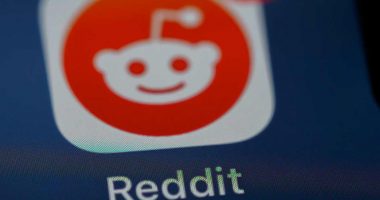 Will these Reddit stocks continue to live up to the hype?