U.S. stock futures are in the read ahead of Friday’s opening bell this week. For the most part, investors could be digesting the latest update on the job market. Namely, the Department of Labor released its weekly initial jobless claims yesterday. According to the report, initial jobless claims were 235,000 for the week ending on July 2. To compare, this would be above consensus economist estimates of 230,000. With this release coming out ahead of the monthly jobs report due later today, this could contribute to investor concerns.

Speaking of the monthly jobs report, the current consensus projection for June’s non-farm payroll gains is 268,000. According to data from Bloomberg, this would mark the lowest payroll increase throughout the current pandemic-era recovery period. Providing some further perspective on all this is Jamie Cox, a managing partner at Harris Financial Group. He begins by saying, “The data are (finally) moving in the Fed’s direction.” Cox adds, “It’s never a good thing to see layoffs, but the pressure on wages may have now peaked. A few more weeks of these types of numbers and maybe, just maybe, financial conditions are tight enough to allow the Fed to throttle back on the scale of rate increases.”

For starters, artificial-intelligence lending platform manager, Upstart (NASDAQ: UPST) seems to be coming under fire. This could be a result of the company’s latest update on the financial front. As of yesterday, the company is reducing its guidance for the current quarter. In detail, company executives now anticipate a total revenue of $228 million. This would be versus Upstart’s initial guidance of a revenue range of between $295 million to $305 million. Also in the press release, the company expects wider net losses of between $31 million to $27 million. This would represent a noticeable mark down from Upstart’s previous forecast of a $4 million to $0 million loss.

Explaining the reasoning behind this guidance revision is CEO Dave Girouard. He states, “Inflation and recession fears have driven interest rates up and put banks and capital markets on cautious footing.” Girouard continues, “Our revenue was negatively impacted by two factors approximately equally. First, our marketplace is funding constrained, largely driven by concerns about the macroeconomy among lenders and capital market participants. Second, in Q2, we took action to convert loans on our balance sheet into cash, which, given the quickly increasing rate environment, negatively impacted our revenue.” As a result of all this, it would not surprise me to see UPST stock feeling the pressure today.

Twitter On The Decline After Reports About Musk Reconsidering Takeover

In other news, shares of Twitter (NYSE: TWTR) also appear to be facing some turbulence today. On the whole, this is likely due to a recent report from the Washington Post (WP). According to the WP, Tesla (NASDAQ: TSLA) CEO Elon Musk could be reconsidering his $44 billion takeover of the company. To be precise, the WP notes that the deal could be in “serious jeopardy.” Among the key reasons for such a move would be Musk’s issues with Twitter’s handling of spam accounts. In particular, Musk and the Twitter board have had disagreements over Twitter’s counting of bot and spam accounts on its platform. The likes of which would impact several key performance metrics for Twitter such as active user count.

Furthermore, the WP report notes that Musk’s team is no longer in discussions about funding a potential deal with a likely backer. Overall, this would mark yet another notable development in the ongoing back-and-forth between the Tesla CEO and Twitter. So much so that Musk could consider taking “potentially drastic action”, according to the WP report. In an attempt to calm concerns over automated accounts, Twitter did release a media briefing yesterday. According to the social media goliath, the total number of spambots on its platform remains below the 5% mark. Safe to say, all these updates would put TWTR stock front and center in the stock market now as well.

At the same time, Warren Buffett just can’t seem to get enough of Occidental Petroleum (NYSE: OXY). This is apparent from his conglomerate Berkshire Hathaway’s (NYSE: BRK.A) latest stock purchase disclosure. Earlier this week, the company added 12 million shares of OXY stock to its portfolio. As it stands, the current cost of these purchases, according to the filing, is about $700 million. Throughout Tuesday and Wednesday, Berkshire purchased the shares at an average price of about $58.11.

All in all, Buffett’s stake in Occidental is now up to a whopping 18.6%. This would add to his buying spree from last week as well. The likes of which saw Berkshire add 9.9 million shares of Occidental to its portfolio. As markets remain unsteady, the Oracle of Omaha appears to be going in on any weakness in the oil industry. Likewise, it would be understandable if investors are keen to follow his lead on OXY stock today.

Lithium stocks also appear to be gaining traction in the stock market following policy-related news in China. Notably, this follows a Bloomberg report on the country’s plans regarding an infrastructure stimulus package. In general, the Chinese Minister of Finance is planning to allow local governments to sell $220 billion of special bonds. This will likely take place throughout the second half of 2022. The purpose of these bonds would be to accelerate infrastructure funding and bolster China’s decelerating economy.

Accordingly, some of the top lithium firms in the market would be in focus now. After all, the construction and upgrading of infrastructure would see an uptick in demand for precious metals and natural resources. Among which, lithium firms like Lithium America (NYSE: LAC), Piedmont Lithium (NASDAQ: PLL), and Sociedad Quimica (NYSE: SQM) provide. Not to mention, lithium also remains a key component in electric vehicles (EVs). With Chinese EV firms like Nio (NYSE: NIO) actively improving their charging services, the focus on consumer adoption of EVs is apparent as well. With all this in mind, lithium stocks could be worth checking out in the stock market now. 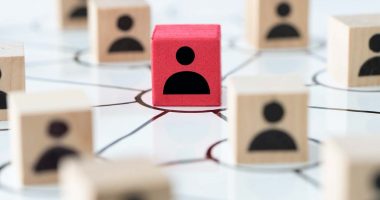 Could one of these social media firms be your next big investment? 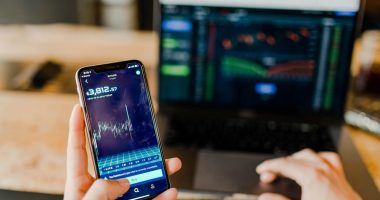 Here are a few top stocks to trade during this shortened-week. 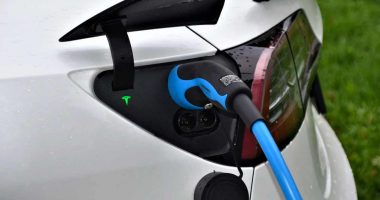 Amidst rising EV demand, could these EV stocks bring you big gains? 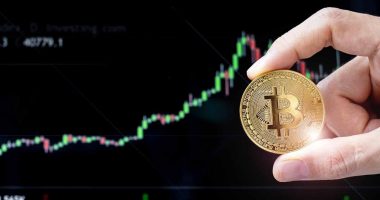