The pandemic has positively impacted a number of video streaming stocks this year.
Total
18
Shares
Share 18
Tweet 0
Pin it 0

Should You Still Buy These Video Streaming Stocks?

However, in an economy increasingly flooded with subscriptions based models, stocks like Roku (ROKU Stock Report), Spotify (SPOT Stock Report), and Apple (AAPL Stock Report) are soaring on increased subscription growth. This dynamic seems to be able to push most subscription-based models higher moving forward. This means, when it comes to video-streaming providers, it all boils down to the content on the platforms. As the saying goes, content is king. As this will likely provide a moat to those who have gotten a head start.

First, on the list, shares of Disney rose after the company says it has more than 100 million streaming subscribers. That of course is the combination of 60.5 million subscribers from Disney+ after 9 months of operations, while the remaining is a mixture of ESPN+ and Hulu. Meanwhile, the company took a $3.5 billion hit to its operating income from parks being closed during the quarter. The company is channeling investors’ attention to their new video on demand (VOD) model. It announced that Mulan would forgo its planned theatrical release. Instead, the live-action remake is premiering on Disney Plus on September 4 for a premium rental price.

For now, Disney’s CEO Bob Chapek says “Mulan’s” big move isn’t reflective of a new business model for the company — even though it kind of is. “We’re looking at ‘Mulan’ as a one-off as opposed to saying there’s some new business windowing model that we’re looking at,” Chapek said Tuesday on the company’s earnings call. The CEO also mentioned that Disney wants to “learn from it and see the actual number of transactions.”

If those numbers turn out to be good, will “Mulan” still be a one-off? I’m not sure about you, but I am pretty excited about the upcoming “Mulan” title in Disney+. And I am very tempted to give Disney+ a try even though I have been subscribing to Netflix for a year now.

Netflix is the household name in the world of online streaming media with 158 million paying subscribers globally. In case you’re concerned that Netflix couldn’t possibly grow its subscriptions after the unprecedented surge in subscription during the second quarter. Think again, as the company added 6.77 million net new subscribers in the third quarter, with 6.26 million of those being international members. NFLX stock has climbed more than 50% year-to-date. Netflix has now breached the $500 mark.

Most U.S. consumers are willing to subscribe to more than one streaming service. As such, Netflix should not worry too much about other services replacing itself. Netflix continues to grow its library of original content. Besides, Netflix has a lot of room to expand its subscribers globally. This video streaming giant will likely be the top dog for quite some time. 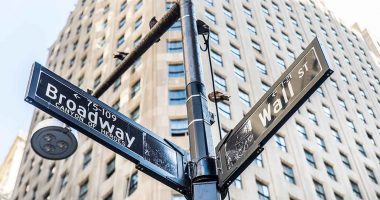 Could now be the right time to put these dow jones industrial average stocks on your watchlist? 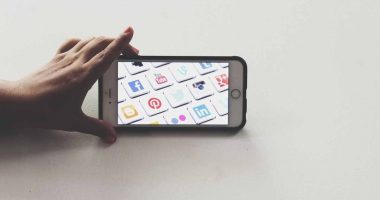 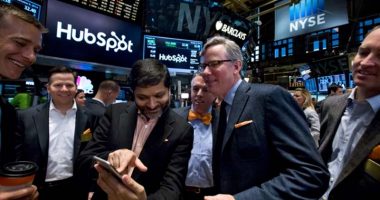 Are investors overlooking these under the radar tech stocks? 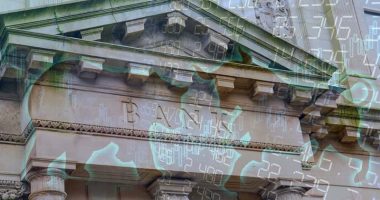